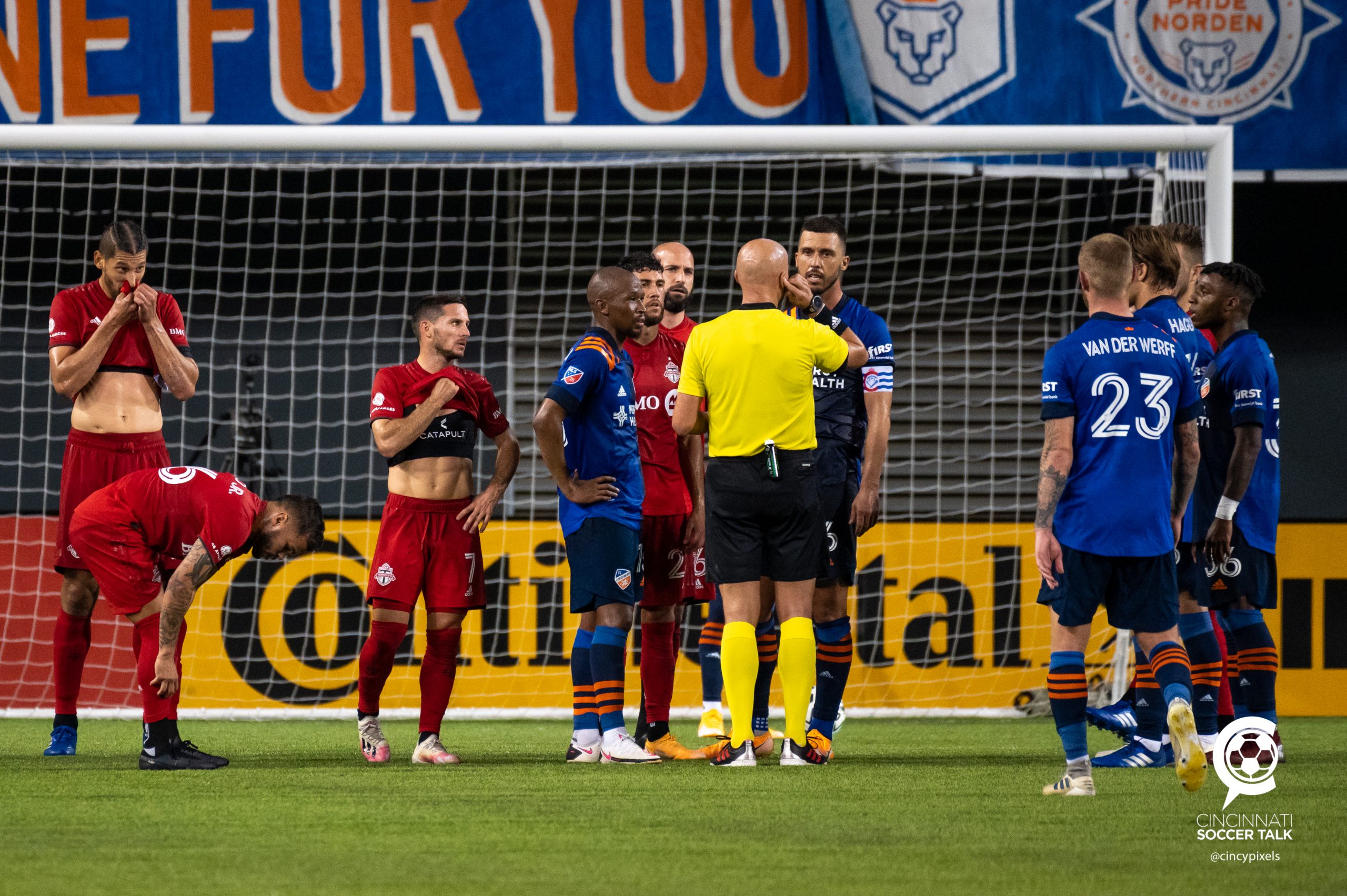 MLS is back, but this time with a USL spin. FC Cincinnati will open its 2021 season on Saturday against old second-division rival Nashville SC.

MLS is back, but this time with a USL spin. FC Cincinnati will open its 2021 season on Saturday against its old second division rival Nashville SC. The Orange and Blue spent big this winter with the hope that the third MLS season is the charm. Meanwhile, Nashville is hoping to capitalize on its surprising early success and have a better sophomore season.

This will be their first matchup in MLS, despite the history they share. The rivalry began in December 2017 when Don Garber announced Nashville would become the league’s next expansion team — before Cincinnati. FCC fans felt overlooked by that decision and continued to hold that grudge, even after the club won their own expansion bid five months later.

Despite that animosity and their geographical proximity, the two teams never played each other in 2020. FC Cincinnati and Nashville SC played four times during the 2018 USL campaign. Each regular season match ended in a draw, and their playoff round had to be decided by penalties. The competition was close back then, but MLS is a different story.

FC Cincinnati finished last season as the worst team in the league, again, with only 12 goals scored. New head coach Jaap Stam inspired some good defense (the team kept seven clean sheets) but they need to fix the offense. General manager Gerard Nijkamp went to work once again. FCC ended up as the fifth-highest global spender in the international winter transfer window — behind only European top-flight sides West Ham United, Ajax, Manchester United and RB Leipzig, according to transfermarkt.

FCC displayed its ambition by acquiring New York City FC left back Ronald Matarrita, Brazilian striker Brenner, and former D.C. United attacking midfielder Luciano “Lucho” Acosta. All in all, the Orange and Blue added 10 new players and moved on from 13 others, completing an overhaul of their roster. Midfielder Frankie Amaya is the club’s most impactful departure. He’s reportedly leaving the Ohio River for the Hudson soon.

That late development might be the biggest question FC Cincinnati will face this season. There are many decisions to make in attack, but how Stam addresses Amaya’s absence in midfield will be instrumental. Can Allan Cruz rediscover his 2019 form? Will Yuya Kubo make the switch to midfield permanently?

Nashville on the Rise

While FCC is looking to reinvent itself, Nashville is interested in building on its momentum from 2020. Nashville couldn’t have experienced a more different offseason. They signed MLS veteran CJ Sapong and Uruguayan winger Rodrigo Piñeiro, but their winter was marked by consistency. Head coach Gary Smith is entering his fourth season with Nashville, and the core of the team that advanced to the MLS Cup semifinals is still intact.

Nashville’s game plan isn’t the most attractive soccer in the league, but it’s a strategy that could work well against the Orange and Blue. They were extremely susceptible in transition last year and still looked vulnerable in preseason. FCC might be better in possession, but Nashville won’t hesitate to take advantage if they play too aggressively.

For FC Cincinnati to have any hope of breaking down Nashville’s defense, Acosta will need to have a big game. But how Stam uses Matarrita and Joseph-Claude Gyau will be interesting. Both are better playing up the field and helping on offense. If that happens, Nick Hagglund and Tom Pettersson will have a lot of ground to cover if FCC loses the ball. 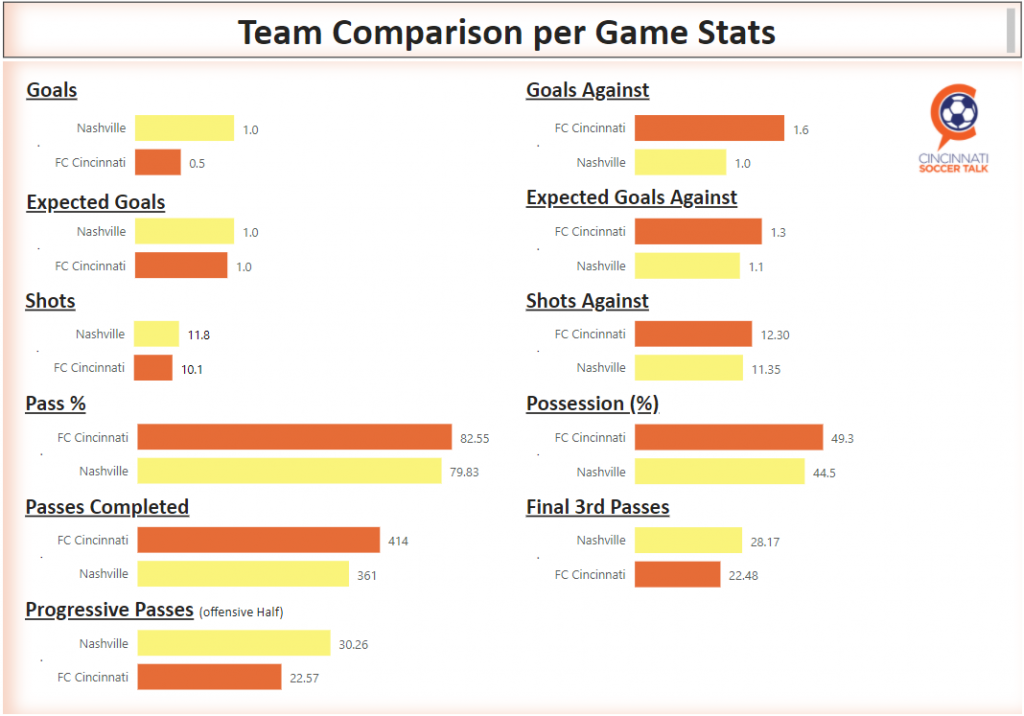 Be sure to check out the latest episode of March to Matchday, where Cincinnati Soccer Talk discusses the season opener with Wes Boling, the radio commentator for Nashville SC and Club and Country.