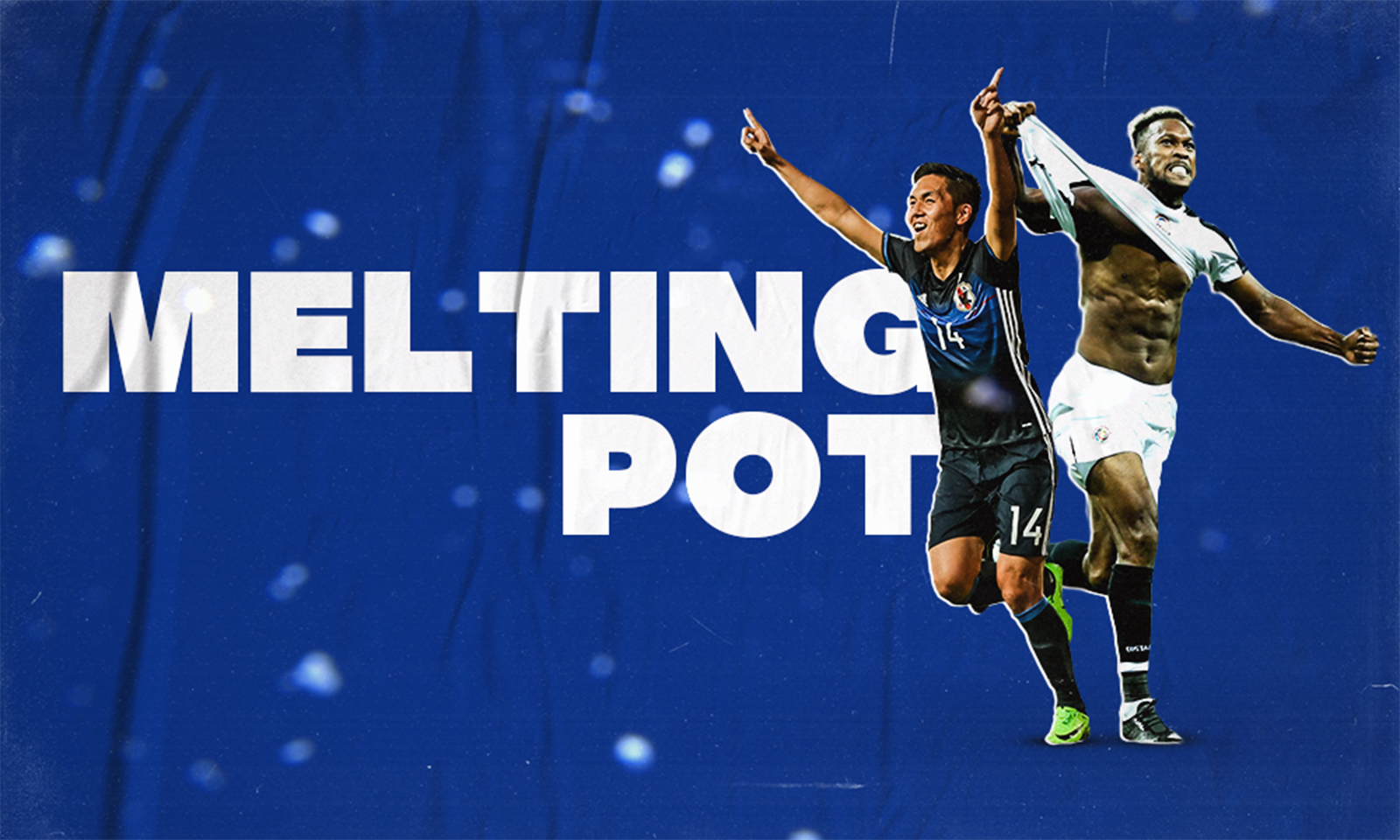 With the season starting Sunday, FC Cincinnati must look internally to regroup after coach Ron Jans resigned. The roster’s varied backgrounds can help that process.

After a team meeting shortly after Jans left, FC Cincinnati players collectively “left it all in Florida,” midfielder Haris Medunjanin said at the club’s media day Monday at the Marriott Cincinnati Northeast in Mason.

Moving forward as a unit, however, might not be as simple as a declared verdict from a meeting.

“It’s improving,” midfielder Jimmy McLaughlin said Monday of FC Cincinnati’s current locker room climate. Less than a week before news of Jans’ slur surfaced, Jans announced to the team that McLaughlin, as a trialist, had earned a roster spot.

“Obviously it takes a toll on everybody. It was weird for a few days and will continue to be for a little bit. It’s not just going to instantly disappear.”

After Jans stepped away from the club so the MLS Players Association grievance against him could be investigated, Jans told Dutch media outlet Algemeen Dagblad that his using the slur while singing along to a song in the locker room “was somewhat awkward in America.”

FC Cincinnati’s front office indicated the incident in the locker room was not isolated.

Of the 30 players on roster, half were born in the United States. The other half are foreign born and come from 11 different countries on four different continents.

“I think that’s something that’s so special about playing professional sports and in particular professional soccer,” McLaughlin said. “There’s so many different cultures that play the game. It’s the world’s game, and you meet so many awesome people from different backgrounds. Obviously it takes a little bit to get the chemistry and get everybody kind of on the same page, but I’d say overall things are coming together pretty quickly and guys are getting along really well and learning more about each other throughout the preseason camp.”

Some of the offseason signings, such as forward Yuya Kubo from Japan and defender Tom Pettersson from Sweden, are not only adjusting to new teammates and a new league but also to living in a new country.

“Not a lot of people have played with a Japanese guy or a Dutch guy,” said forward Kekuta Manneh, a Gambian native. “So we’re learning from them — their habitat, things that they do, things that they’re interested in doing, stuff like that. You come to find little differences — we’re all the same, but we do things differently in different parts of the world, and that’s interesting. That’s one thing I really enjoy (about) playing soccer — you come across a lot of different people. I like to learn the cultures, I like to learn the languages.”

As in any other walk of life, the easiest way for the players to welcome new additions from foreign countries is to talk to them and spend time with them.

While in Arizona, the players took a break from the training pitch and took on an escape room in a few different groups.

“It was a lot of fun,” McLaughlin said. “It was pretty difficult. I think we got out with a minute or something left. It’s always a fun activity to switch it up and do something other than soccer — that you can also work on some communication skills and just have a good time.”

Manneh, an avid tea drinker, is trying to get Kubo to switch to tea from coffee. Defender and last year’s captain Kendall Waston enjoys cooking and has talked to Kubo about food.

“I know there’s a type of fish that only a special chef can cut because they have a poison,” Waston said. “If they don’t know how to cut the fish properly, people could die. He told me, ‘That type of fish, they take it in my town.’ So those things make a way to conversation, not only about soccer, but just to know him as well.

“It’s really interesting because every culture brings their own thing. With Kubo, he’s really quiet, really respectful. So that is what he brings from his culture. If you see him on the field, he’s the same — he’s focused, determined. It’s a great mixture.”

Turning a negative to a positive

There’s no good time for players to lose their coach, especially under the circumstances in which Jans left. But with less than two weeks before the season starts, the timing is less than ideal.

The only option is to forge ahead. The returning players are already familiar with interim coach Yoann Damet. And the system is the same, Medunjanin said.

“It’s very easy to fall back and say, ‘We don’t have a coach,’” he said. “That’s a search for excuses. There are no excuses. The technical staff does the same thing Ron is doing, only Ron is not here. They share the same ideas of Ron. It’s now up to us to show we can play as a team.”

The surest way to turn the negative of the timing into positive results in the first few weeks of the season is internal cohesiveness, Manneh said.

“It’s all of us,” he said. “We have to come together. We have to get everything that’s out of our chests. We’ve talked about it, and it’s about the season (now). That’s what matters. What happened, happened. It’s gone, and we just have to move forward and be professionals.”