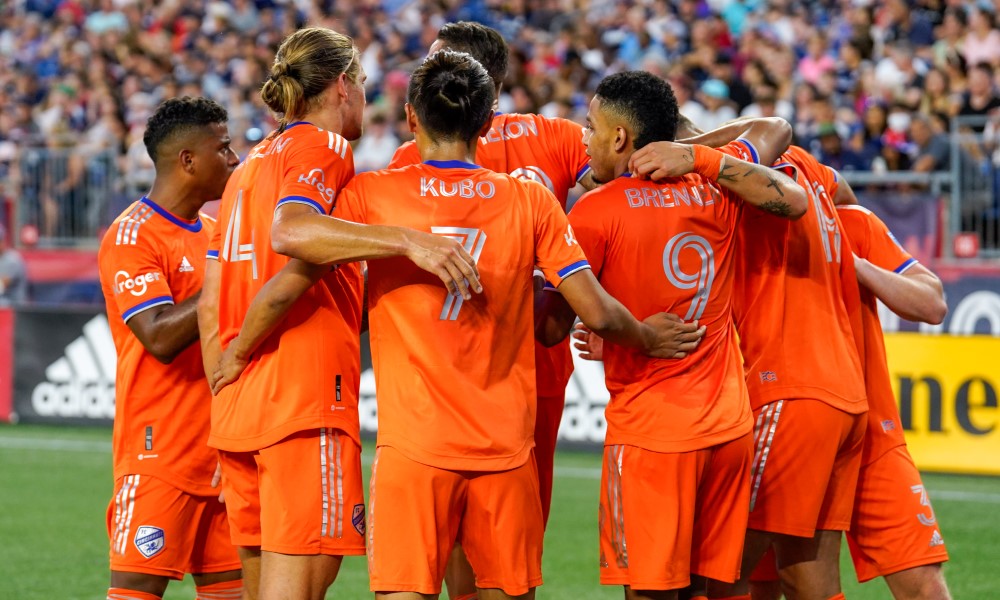 An unsung hero can mean many things. It can be a support player who is invaluable, a super sub, a versatile player or a leader. There were many bright performances this season by player that did not score double-digit assists or goals. Check out who we thought had very good seasons and should be recognized for their performances.

Jason Ashcraft: One of the many big questions that plagued FCC heading into the offseason was who would be the starting right back. The club had churned through a few options over the years but Pat Noonan was able to rely on veteran Alvas Powell. Powell didn’t have a great stint at FCC in his first go around with the club but his 2022 campaign has been solid. Closing down the right side defensively and adding speed to the Orange and Blue’s potent attack has given the team options they didn’t have in previous seasons.

Bryan Weigel: When Alvas was re-signed to the team back in December, I couldn’t fathom what GM Chris Albright was thinking. After a terrible stint in 2019, there was no chance Alvas could help this team make the playoffs. Boy was I wrong. Alvas brought quality and leadership to this 2022 squad. His tireless runs forward helped add to the attack and his defensive work was better than expected. I hope to see him back in 2023 and glad that he was able to be such an important piece to the club.

Jeremy Lance: When the 2021 season drew to a close and Nick Hagglund’s ‘22 option was declined most assumed that was the end of the West Chester native’s time in the orange and blue. After three seasons with the club, nobody ever questioned Nick’s passion and heart for this club and city. The problem, however, was instead with Nick’s frequent gaffs and overall contribution to a back line that allowed 185 goals over those 3 seasons.

Things needed to change at the center back position, many even calling for a total overhaul. Those offseason moves didn’t materialize. Nick was brought back towards the end of the off season in what was assumed to be a depth role. Instead Nick quickly earned the trust of Pat Noonan and became a regular starter, ultimately starting 31 of 34 matches. Throughout the season, in moments that mattered, Nick’s passion played out in impactful tackles and important clearances.

Was it the uncertain future he faced over the offseason or the new confidence instilled by Pat Noonan’s very experienced staff? Either way, the result was a more focused, more confident, and calmer Nick Hagglund, who stood tall on the back line and helped this team ride out the many storms of the 2022 season. Passion and heart aren’t measurable stats, but we all saw the change. You and I didn’t expect Nicky Haggs to play this big of a role in a playoff season, but we’re all glad he did.

Jacob Clary: There are plenty of players on the field that contribute to the attack, but the outside play of Barreal is one that doesn’t get as many plaudits as he might deserve. His services and distribution are at times even better than Lucho Acosta, with his attack also helping open up the middle of the pitch at times to give those players even more room.

Boston Brazzell: FC Cincinnati needed a combination of old and new pieces to make their 2022 turnaround. This award is one of the hardest to pick from because so many players have stepped up this year and made big impacts outside of the main goal-scoring three. So I asked myself, who had to do a job that was difficult and performed better than expected yet doesn’t get the attention many other stars on the team do. Under that criteria, Alvaro Barreal stands out above the pack.

Everyone expected Matarrita to be the attacking defender for FCC in 2022 and considered him one of the better players on the roster. When he went down with an injury, it looked like another bad year for the defense or a weaker attack by keeping the backs home to help out. Barreal slid in that slot and has done the job so well that we were talking about leaving Matarrita on the bench in the playoffs on the latest CST podcast.

Barreal has shifted from a flashy Acosta-style attacker to a steady defender that moves forward to spring the attack and rushes back to stop the worst from happening. He was what FCC needed at the moment and he has delivered despite the lack of fanfare.

Ken Hoetker: I selected Junior Moreno as my unsung hero. That is probably a little bit of a hot take. However, when Albright brought Moreno into the team there was no real defensive minded midfielder on this roster. The team was entering the season with Kubo and Medunjanin as the best we had to offer. Haris was a nice deep lying play maker but not well known for his defense. Kubo was coming off a year where he was erratically aggressive and seemed more as a player wiling to progress the ball up the field and not truly hold defensive shape together.

Enter Moreno, he stabilized the area right in front of the defense. He was not perfect, but he was consistently in the right position to help minimize opponents attacks. He is my unsung hero because without him at the start of the year FCC could have been a few points worse for the wear.

Geoff Tebbetts: Face it—the prospects of the Cincinnati midfield didn’t look good in the preseason. Junior Moreno was a solid trade, and Obi Nwobodo was a thunder-strike of a mid-season signing, but after Haris Medunjanin left and Allan Cruz statistically vanished, FCC needed a solid defensive midfielder off the bench. Enter Yuya Kubo.

After two seasons of poor assignments, Pat Noonan opted to push Kubo in at midfield specifically as a sub for Moreno. One goal and one assist might seem minor on the stat sheets, but Kubo gave you a solid 30 minutes to bolster the midfield and fortify the passing statistics. He also served as a quality player for those nights Acosta missed due to suspension. That’s what I ask for in an “unsung hero”. 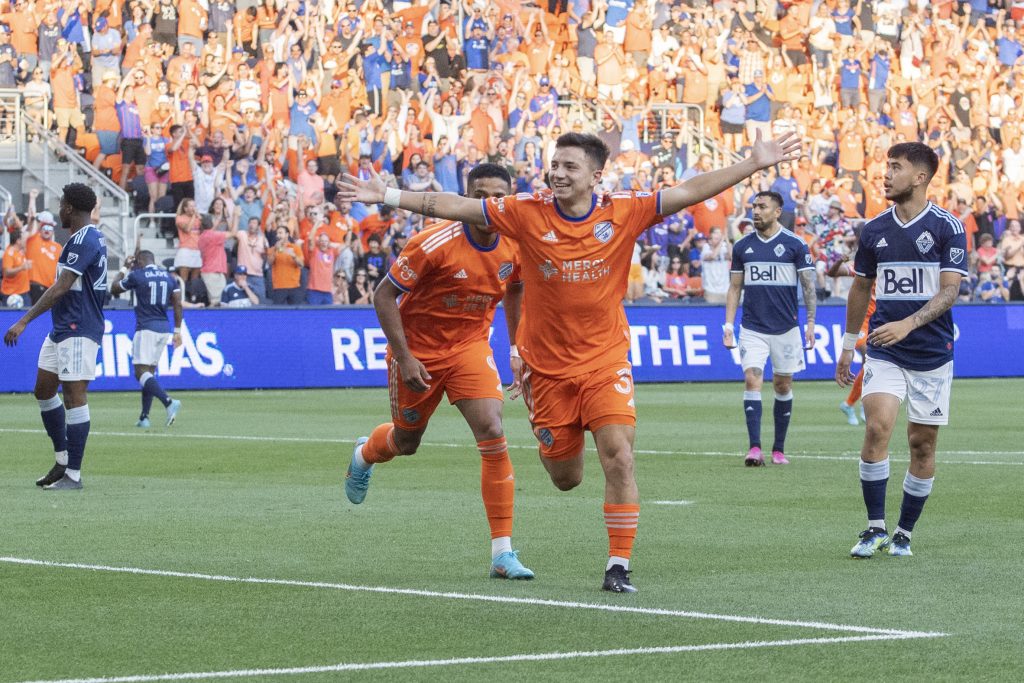