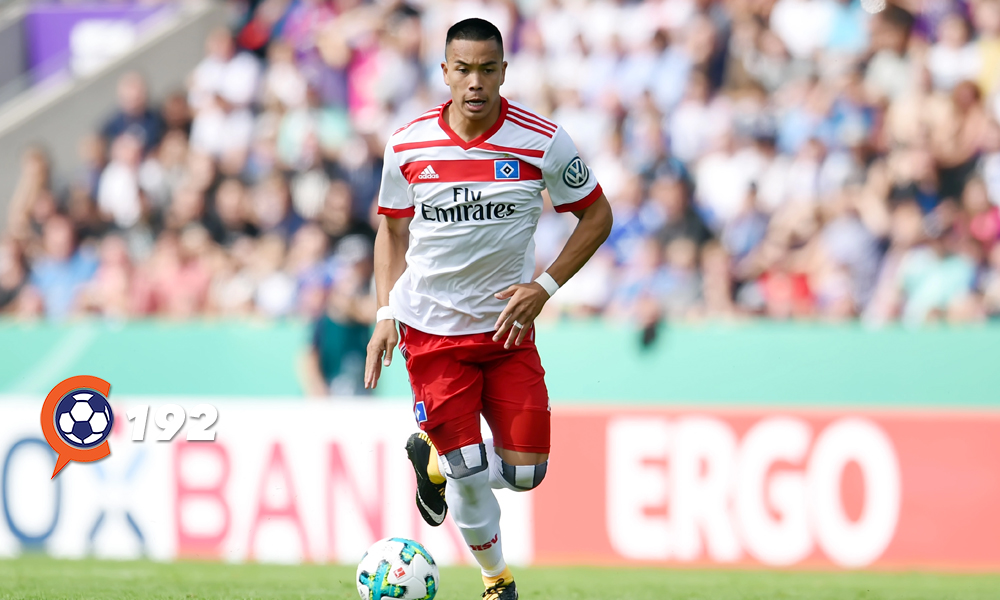 On this week’s show, we discuss the potential arrival of striker Bobby Wood, we visit with ExtraTime and MLSSoccer.com’s Matt Doyle, and Ohio has a new lower-division competition called the Ohio Heart Cup! Get downloading.

On this week’s show, Boston, Ken, Coach and I recap the news surrounding Fanendo Adi’s buyout and his new club team.

We were joined on the Kings Hammer Hotline by Matt Doyle from MLSSoccer.com and the ExtraTime podcast to give us his thoughts on Bobby Wood’s potential arrival, FC Cincinnati’s offseason rebuild, and what to expect in 2020 from the Orange and Blue.

FC Cincinnati kicks off their preseason matches with Phoenix Rising on Wednesday followed by Sporting KC and El Paso Locomotive.

There’s a new lower-division club competition starting right here in Ohio in 2020 called the Ohio Heart Cup and the details of the new tournament were revealed today.