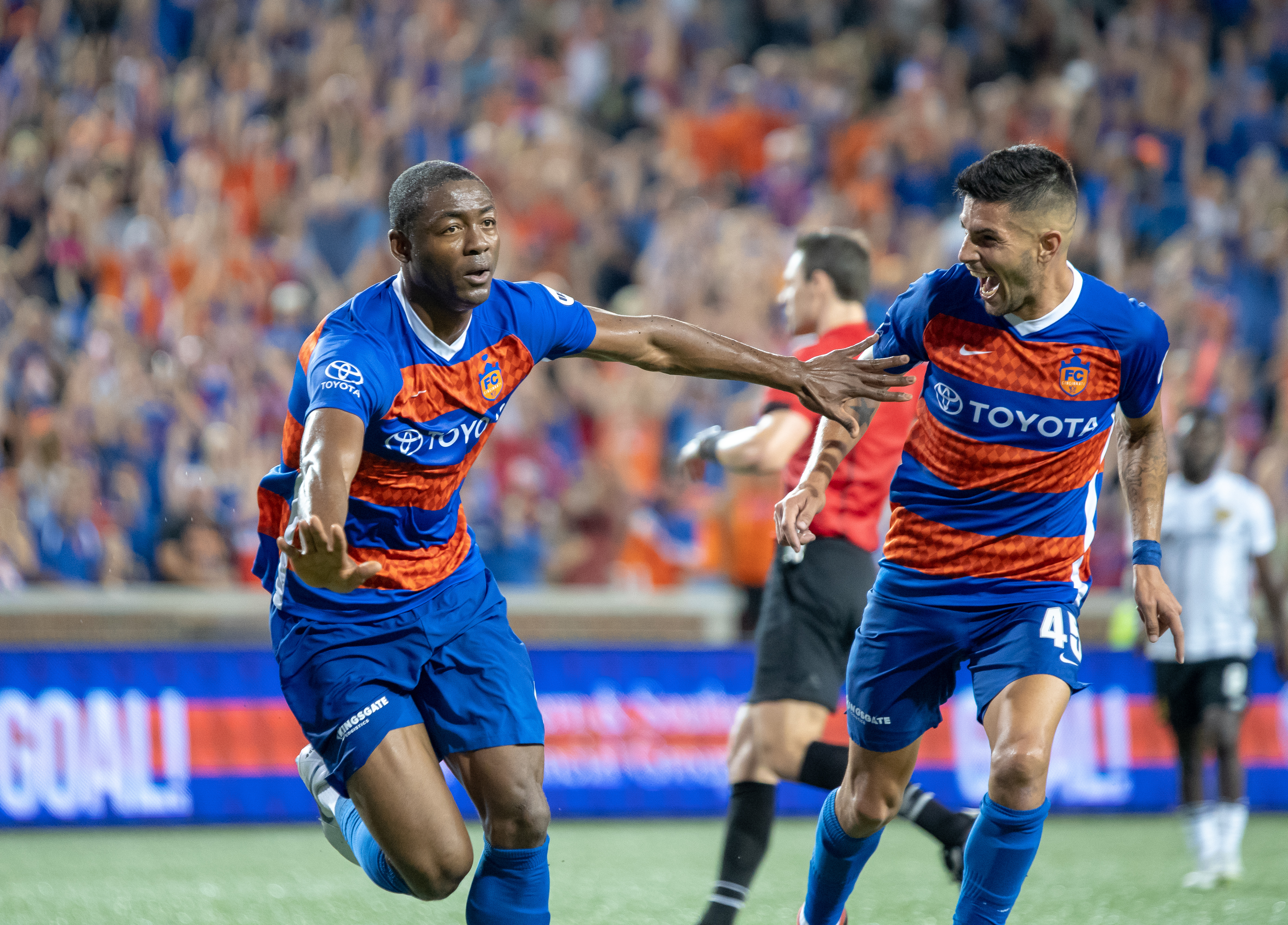 Yesterday in Butler County Area 3 Court, Fanendo Adi pleaded guilty to a lesser charge, with his attorney, Kelly Farrish. According to court records, Farrish filed a time waiver on April 16, to continue the arraignment to yesterday, the 23rd. This was certainly a move to get the case closed as soon as possible. To recap yesterday’s court results:

To recap everything, two of the charges (OVI Breath and Speeding) that Adi was facing were merged into the OVI case, which is certainly not out of the ordinary. In most cases, a breath charge will either be dismissed or merged into the original OVI case. The speeding charge, a minor misdemeanor, would most likely end in a fine in most cases, since the majority of the punishment would end up on the OVI charge. The two charges that the judge could have hit Adi hard on were the OVI and the No O/L charges. Those were the two that the fines and costs were levied on. Looking at everything together, this was just a mere slap on the wrist to Adi. If Adi does not learn from this experience, things could get much worse for the star striker and the punishment could be very heavy. For a crime that is unbelievably common, hopefully, he can rebound and be a better person.

As always, stay tuned to Cincinnati Soccer Talk to find out when Adi will be returning to the orange and blues.

The Pretrial that was originally scheduled for Friday, April 12, in Butler County Area 3 Court has been continued. Adi’s attorney, Kelly Farrish, filed a Motion for Continuance and Time Waiver with the court on Wednesday, April 10. Farrish requested the continuance due to an apparent scheduling conflict with the defense council. The motion also states that the defendant, Adi, waives any and all time requirements in which the case must be heard pursuant to the Ohio Revised Code. In addition, the motion states Adi waives his right to a speedy trial under the United States and Ohio Constitutions. Area 3 Court Judge Daniel E. Haughney granted Adi and his attorney the continuance and the new Pretrial date is now set for Friday, May 17, 2019 at 11:00 A.M.

As it was announced on Tuesday, FC Cincinnati Designated Player, Fanendo Adi was cited for OVI, among two other charges. Adi’s case in Butler County Area 3 court, was set for arraignment Tuesday, where he would have been formally read the charges that were levied against him.

On Monday, Kelly Farrish, a prominent OVI Attorney, filed numerous motions with Area 3 Court on behalf of his client, according to court records. Most notably filed was a jury demand. This is certainly not an unusual filing, which could be used to extend the time frame for the case. A notice of appeal from the ALS (Administrative License Suspension) and motion for occupational driving privileges was also filed on Monday. The motion for occupational driving privileges could grant Adi the ability to drive to, from and during any activity through FC Cincinnati and Major League Soccer.

Adi is scheduled to be in court again on Friday, April 12 at 11 A.M., for pre-trial, which will most likely take place behind closed doors. A pre-trial hearing is where the defense attorney, the prosecuting attorney and the judge all meet to discuss the case and the different aspects of it. There could be many things that will come from this hearing. A deal could be struck with the prosecutor, closing the case with Adi moving forward or most likely, the case continuing until Adi has completed the SABH Program through Major League Soccer.

Stay tuned to Cincinnati Soccer Talk as we will continue to update this story as it unfolds.