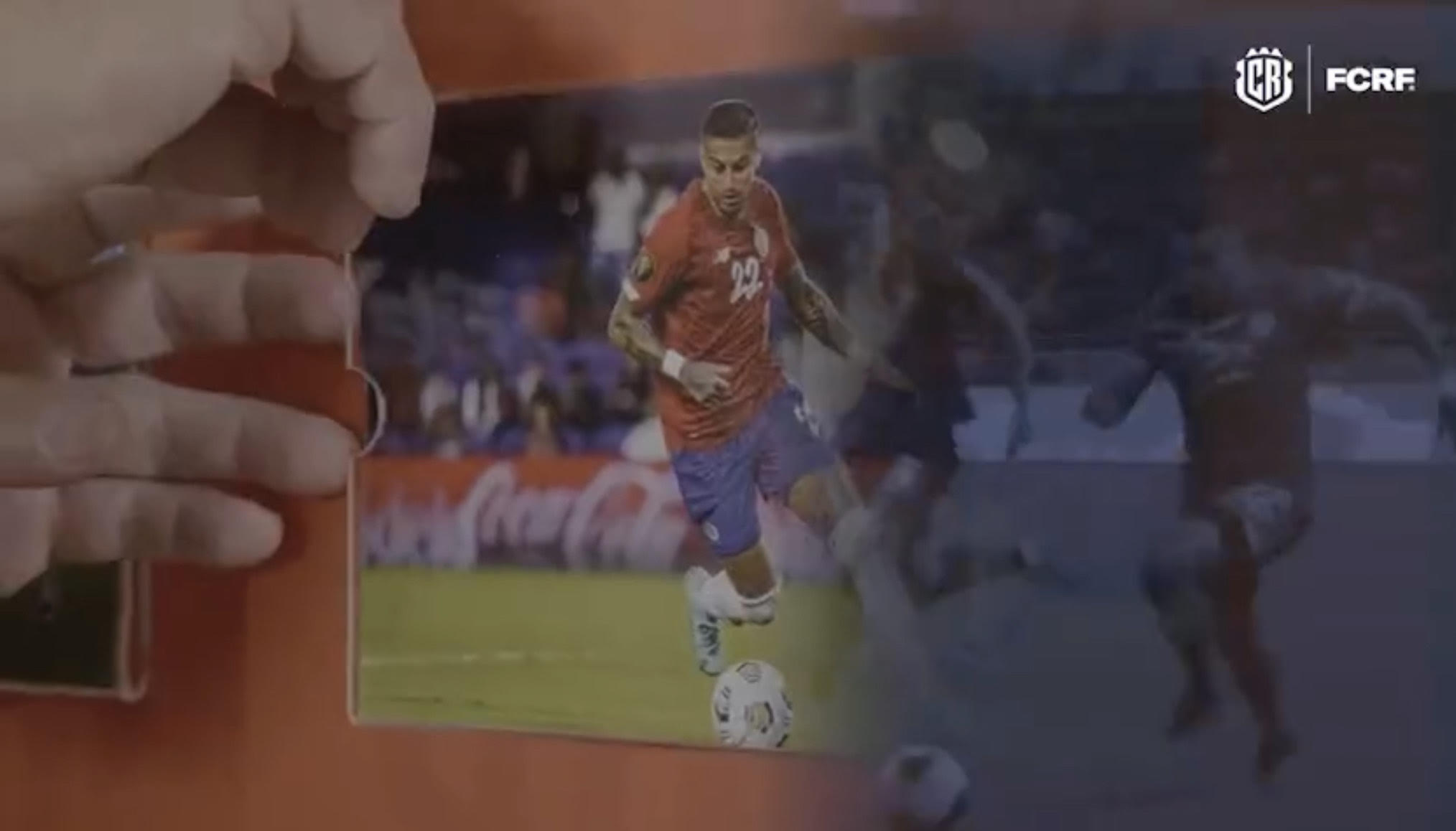 In another highlight for the 2022 FC Cincinnati season, defender Ronald Matarrita has been named to the final 26-man roster to represent Costa Rica in 2022 FIFA Men’s World Cup.

Matarrita is the first FCC player to be named to a World Cup roster while with the club.

Joining Mata will be former FCC centerback and captain Kendall Waston. This is Matarrita’s first World Cup selection and Waston’s second following an appearance in Russia in 2018.

Los Ticos reside in Group E and will face Spain, Japan, and Germany in the contest beginning in November.

The news of Matarrita’s selection must be a personal triumph for the defender following a difficult injury and recovery this past March. Matarrita, a reliable starter for Costa Rica, was injured by a tackle from Canadian and former LouCity midfielder Mark-Anthony Kaye in a World Cup Qualifying match. He sustained a 95% tear in his peroneal tendon in his ankle and required surgery.

Matarrita fought to recover fitness following the Spring-time injury returning to action in early September vs. former club NYCFC. Mata would appeared as a sub in the five of the clubs final league matches along with both playoff contests. His lone start was a friendly vs. Chivas de Guadelajara in late September.

Matarrita could be joined by another former FCC player with Harrison Delbridge being in contention to represent the Socceroos of Australia. Debridge made his debut for Australia in September and was projected to make the roster for this years event.

Make sure to find CST on your favorite podcast app as we will bring you coverage of the 2022 FIFA Men’s World Cup. Download our upcoming preview podcasts and join us for a LIVE SHOW at Grainworks Brewery in Liberty Township on November 21st.