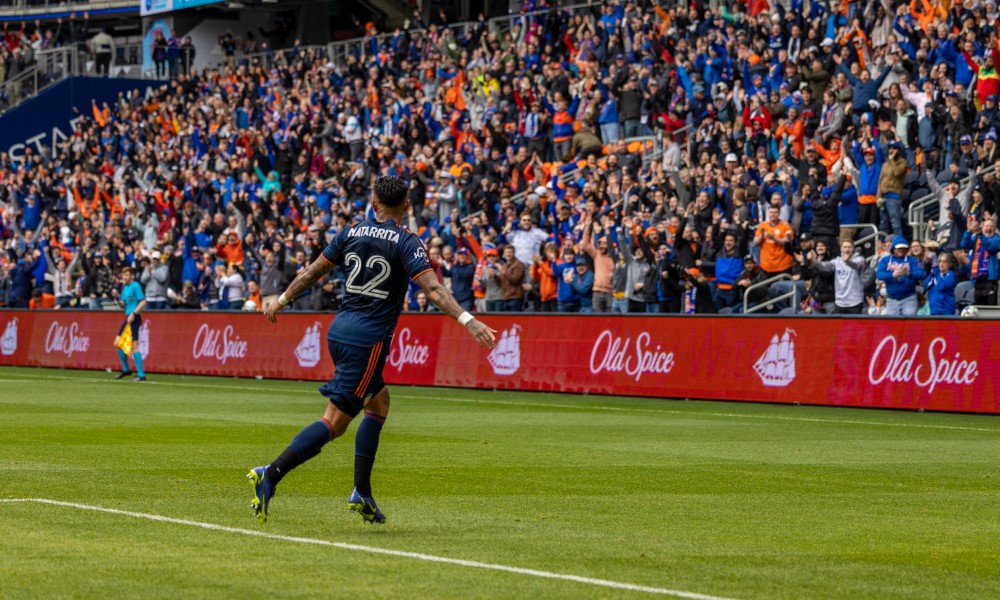 On Sunday afternoon, FC Cincinnati left back Ronald Matarrita announced via his twitter that he has suffered a 95% tear in his peroneal tendon and will require surgery.

Matarrita was injured in the first-half of Costa Rica’s Concacaf World Cup qualifier against Canada on Thursday. Former Louisville City FC, LAFC and current Colorado Rapids midfielder Mark-Anthony Kaye delivered the crunching tackle and was only issued a yellow card for the incident.

The left back has had a difficult start to 2022, only featuring in two of the clubs five matches. Matarrita was replaced in the 69th minute during Thursday’s Costa Rica match and was ruled out of los Ticos final two qualifiers.

While it is difficult to speculate on a timeline for return, a suggested timeframe for some patients to return to sporting activities is 4-6 months. This could rule him out until nearly August at the earliest should that be the case.

FC Cincinnati may have to scramble for a replacement as there are no fully fit left backs on the roster. Re-entry draft pick John Nelson is working his way back from an injury sustained last season and is still some time away from being fully fit. FCC could potentially add a player via trade within MLS, add a free agent player (former FCC defender Edgar Castillo), sign an FCC2 player or add via the international market.

Matarrita could be sent to the Short-Term Injury List which would cause him to miss at least 6 matches. Should the injury prove more severe as the link above, he could be sent to the Season-Ending Injury List. In both cases, FC Cincinnati could receive roster relief (i.e., an open roster slot) and potentially salary budget relief if certain parameters are met.

The attacking talents of Matarrita will be sorely missed by FC Cincinnati. This Saturday’s match was an example of how disjointed FCC can look without one of their star players.

We hope the injury is not as bad as it has been reported, but GM Chris Albright may need to add another piece to his shopping list for 2022.