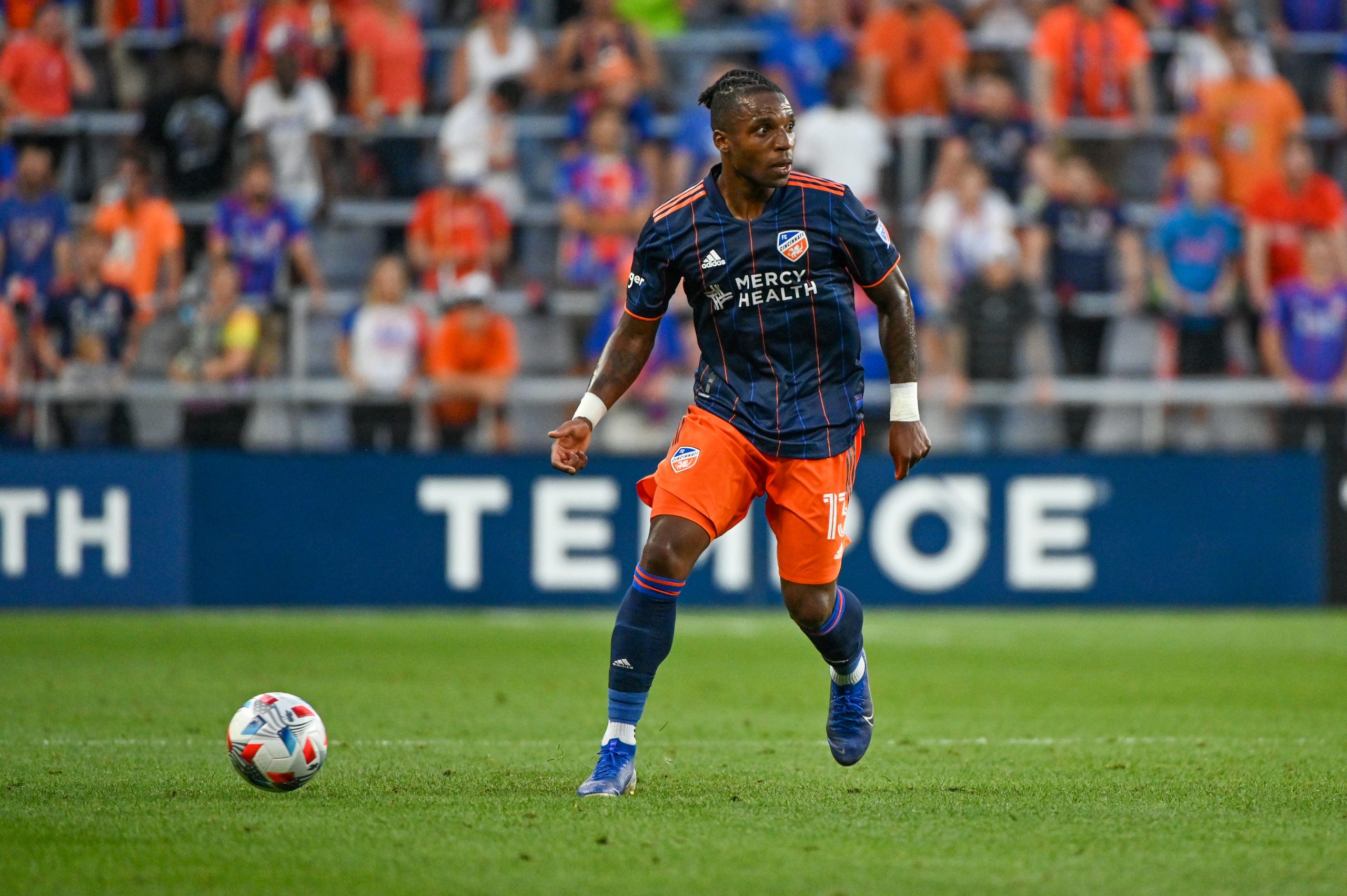 FC Cincinnati will once again look to play spoiler when the team faces off against Atlanta United FC in the regular-season finale. FCC has had an abject failure of a season, for the third-straight time, and playing spoiler has been all the team has been able to do for most of this season. FCC is currently on a 11-match losing streak and will also look to at least end that streak in the team’s season finale.

FC Cincinnati is currently far and away last place in Major League Soccer with a record of 4-8-21. The team has only scored 36 goals on the season and has conceded 72.  Yes, you read that right. FCC has allowed double the amount that the team has scored. The offense has somewhat improved compared to prior seasons but the defense has massively regressed recently allowing 17 goals over the last four matches.

League-worst expected-goals-after-shot leader Kenneth Vermeer is still likely playing for this team in 2022. While the alternative expiring contract players, Tyton and Lundt could be possible in the finale, look for Vermeer to make the start. Fans have been clamoring for Lundt who is one of the longest-tenured FCC player, but has yet to make an appearance in an MLS match.

As previously mentioned, the offense has improved compared to last season. Brenner has had some high highs and also some low lows, and lately, he isn’t played very well. He needs to finish his chances better if FCC wants to get any points in the upcoming season finale.

His and Acosta’s chemistry was the main selling point at the very beginning of the season and it hasn’t really played out as well as we hoped it would. The rest of the offense also hasn’t been outstanding but not awful. Ronald Matarrita has been as good as advertised and has really helped the team in getting some goals it wouldn’t have previously and deserves plenty of praise. He has been recovering from injury, but could want to appear Sunday in advance of the upcoming international window.

Atlanta United FC is currently fifth on the Eastern Conference table with a record of 12-12-9 and a point total of 48. Atlanta has scored 43 goals on the season and allowed 36 of them.

The site also said the team’s weaknesses include finishing its scoring chances, avoiding fouls in dangerous areas, protecting the lead and defending against long shots.

WhoScored.com also said Atlanta’s style of play includes playing possession soccer, attacking down the left, taking long shots, playing in their own half and playing the offside trap.