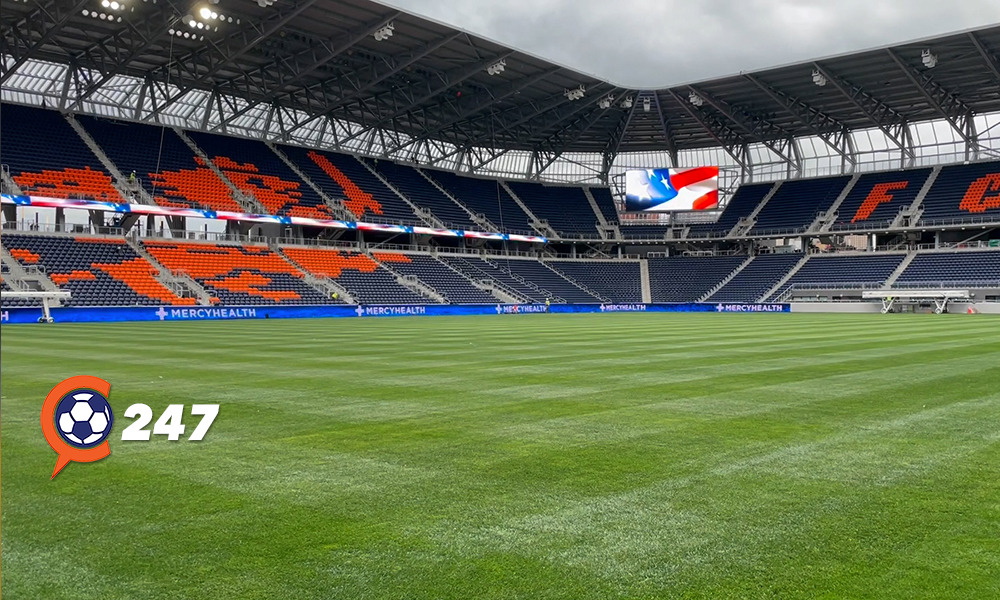 On this episode of CST, we preview the upcoming season for FC Cincinnati as the Orange and Blue kickoff their season on Saturday in Nashville.

We’re thrilled to welcome Madeira Optical as our new Presenting Sponsor of the show. Book your appointments today and tell them CST sent you!

FC Cincinnati loses 2-1 over the weekend in their final preseason tuneup against the Pittsburgh Riverhounds.

Frankie Amaya reportedly is being traded to the New York Red Bulls.

Special thanks to the folks at Rhinehaus for supporting the show this week!

In this season preview episode we offer up our predictions for the 2021 FC Cincinnati regular season:

A familiar face to FC Cincinnati fans is returning to soccer in Cincinnati, Kenney Walker is the first announced player for USL2’s Kings Hammer FC.

You can also help support the show by purchasing some shirts from our new T-shirt store! Head on over to cincinnatisoccertalk.com/shop.