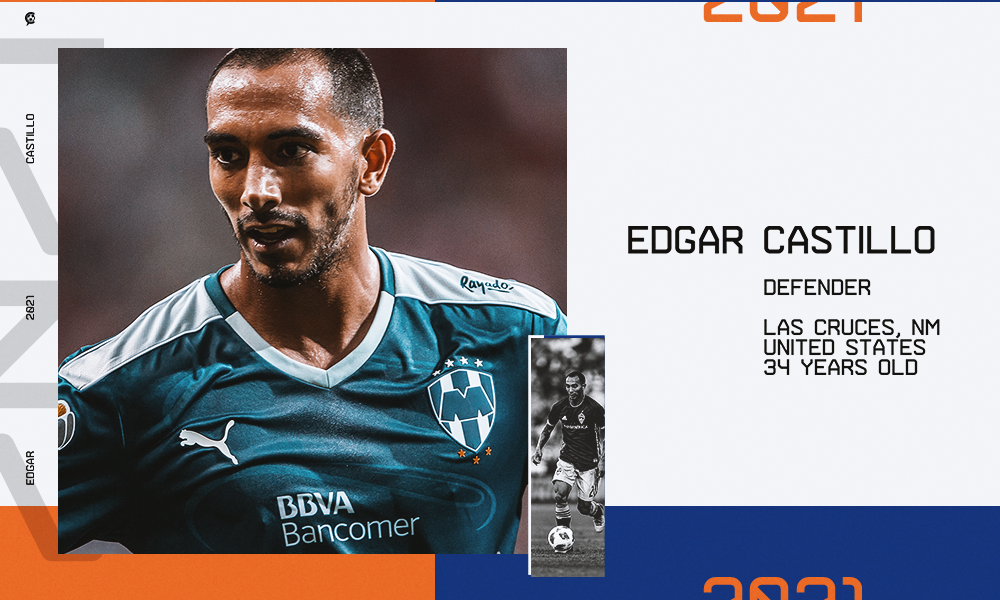 Left back was a potential position of weakness for FC Cincinnati just a few months ago. Now the club will have noticeable depth there.

FC Cincinnati announced Tuesday it has signed trialist Edgar Castillo, a 34-year-old United States men’s national team and Liga MX veteran, at left back on a one-year deal with an additional option year. Castillo’s signing was first reported Monday by The Enquirer’s Pat Brennan. The move comes on the heels of the acquisition of SuperDraft pick Avionne Flanagan.

To make room for Castillo on the senior roster, FC Cincinnati also announced Tuesday the waiver of Saad Abdul-Salaam.

“Edgar is an experienced player who has found success playing at the club level in Mexico and the United States, as well as on the international level,” said FC Cincinnati general manager Gerard Nijkamp in a club media release. “It is important to have a balance of veterans and younger players and we believe Edgar can be an important piece for solidifying our backline and providing a level of leadership for our younger players.”

While the projected starter at left back is still Ronald Matarrita, FC Cincinnati now has options when Matarrita is on international duty or when rotating the squad to give Matarrita a breather.

Castillo won Liga MX championships in 2008 with Santos Laguna and 2012 with Tijuana.

He was a Liga MX mainstay during that time, spending three years with Tijuana, two with Atlas and three with Monterrey. In 264 Liga MX appearances from 2006 to 2017, Castillo had 13 goals and 21 assists.

He’s also made 11 appearances with the Mexican national team and 18 with the USMNT. He subbed in for the U.S. in the 2013 Gold Cup championship win over Panama and also logged time in qualifiers for the 2014 World Cup.

Since then, Castillo has become something of an MLS journeyman. He spent 2018 on loan from Monterrey to Colorado, where he scored three goals in 28 appearances. He went to New England in 2019 and then to Atlanta United on a free transfer last January. Atlanta released Castillo in November and was invited to FC Cincinnati’s preseason camp as a trialist.