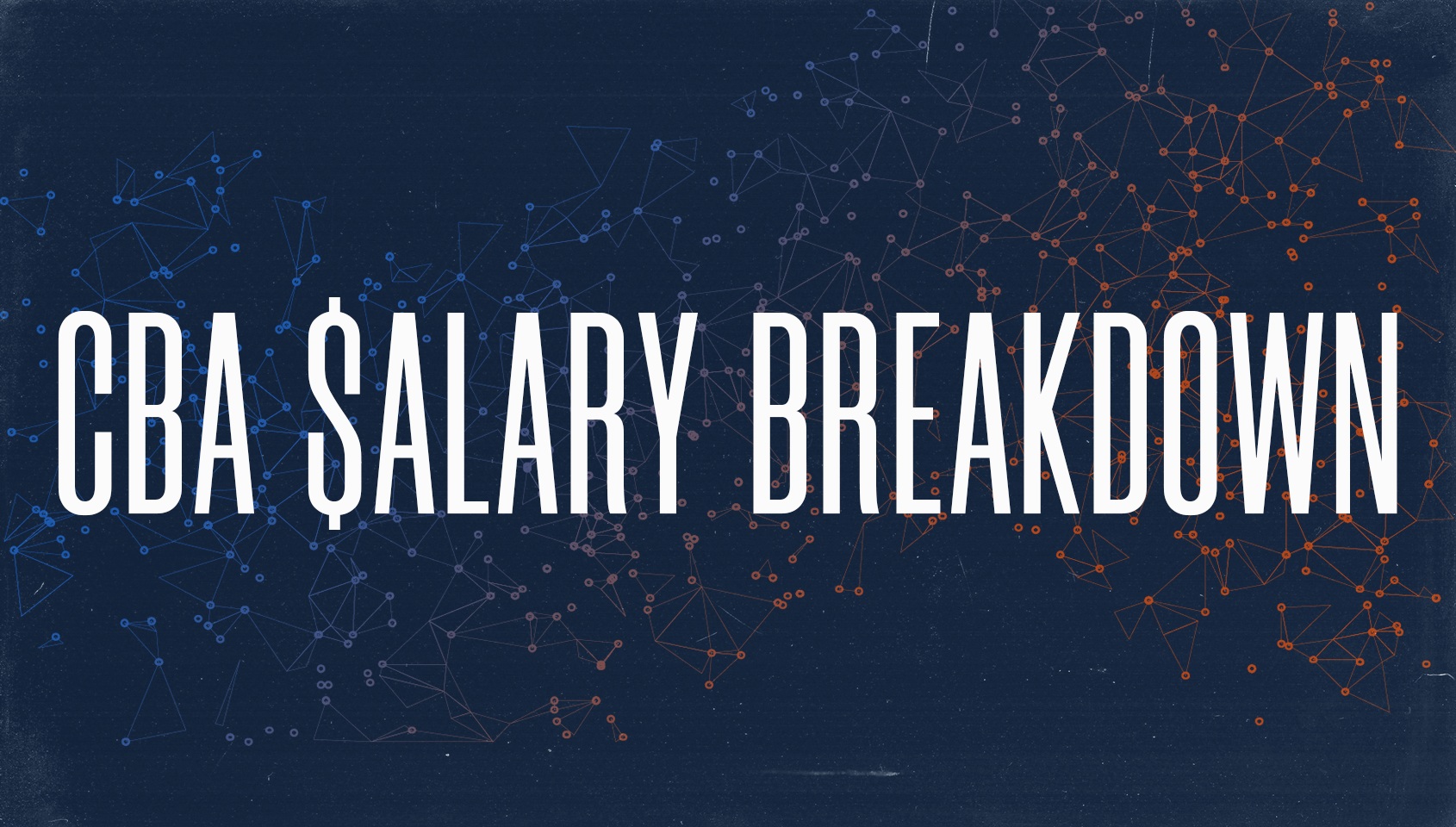 Here’s a look at FC Cincinnati’s roster under the salary guidelines of the new collective bargaining agreement between MLS and the MLS Players Association.

MLS and the MLS Players Association came to an agreement last week on a new collective bargaining agreement. The new CBA comes with significant changes to the salary budget and roster rules the league abides by. As FC Cincinnati continues to reshape its roster, it will have to adjust its approach as the league will no longer provide $1.2 million in targeted allocation money to the teams. The new CBA will now shift that money to the existing general allocation money pool spreading the money across the roster.

The typical response is “What does that mean?” It’s an understandable question. I am going to try to clear this up with some general statements to help FC Cincinnati fans follow the basics and hopefully bring some clarity to MLS roster rules.

Each team has to abide by the salary budget, but they have several different mechanisms to “buy down” the hit towards the cap while building the roster. As you can understand, this does not always make things straight forward, but the new CBA helps streamline the process.
Here are the basics rules for those items: 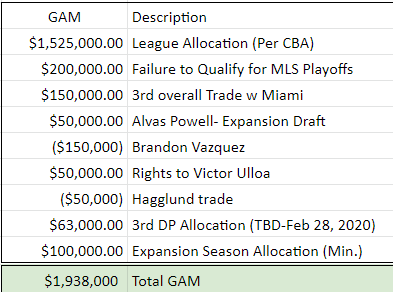 Using the above guidelines, the graphic below is an estimate of how I see the current roster spend playing out.  Again this is just an estimate using all available data. We will update when salary data is released by the MLSPA. 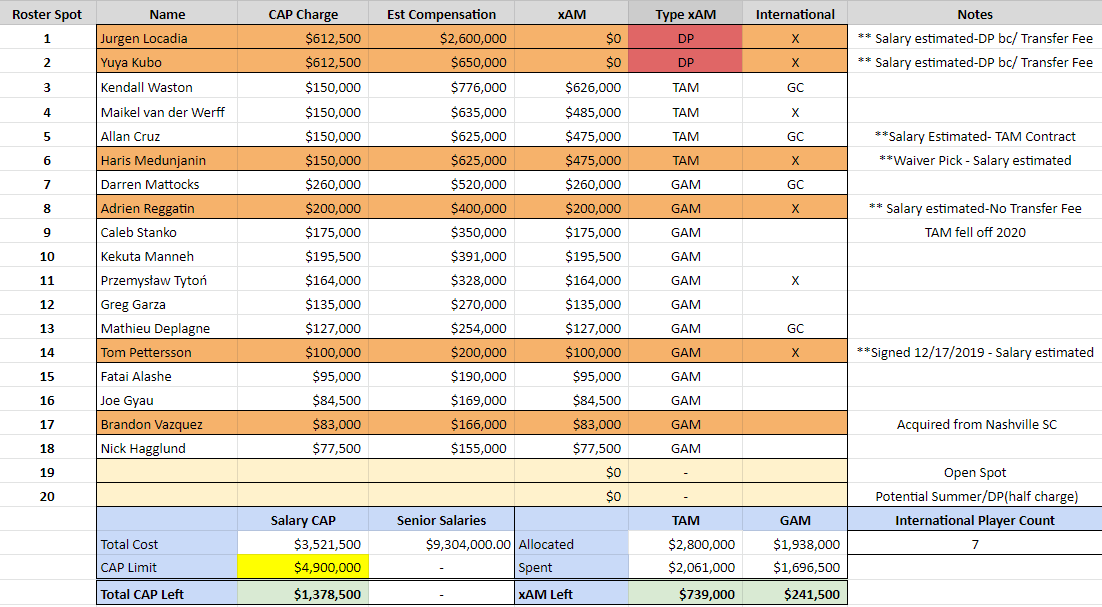 As it pertains to the 2020 roster, FC Cincinnati has two senior roster spots available and is roughly $1.4 million under the salary budget limit. The new budget is approximately $675,000 more than 2019, giving the club increased flexibility to go out and make more changes as they see fit without hamstringing itself too much for 2021. Heading into this season, Darren Mattocks’ salary looked to have been a big handicap. With the move of league funded TAM converting to GAM, that cap hit is much less penal. Mattocks was just below the TAM threshold, and now FC Cincinnati can buy down his cap hit to half if they want. This could also make him more of an attractive trade piece as clubs are always looking for goal scorers without the fear of crippling their budget. As far as new moves go, FC Cincinnati is likely to add DP and TAM players. While it’s unlikely we see both come in this window, FC Cincinnati ownership has the discretionary money to go out and get two more impact pieces while still remaining a long way under the cap. It’s possible you could see them trade some of their GAM for an international spot if the right player becomes available.

Heading into the new stadium

Next year will be a big year for the club. As this CBA rolls out you can expect roughly a $600k increase per year in net spend per club. FC Cincinnati will likely move on from pieces from the inaugural roster such as Mattocks, Kekuta Manneh, Przemyslaw Tyton, Fatai Alashe and Nick Hagglund, and you could see a player like Yuya Kubo being converted to a TAM player over a DP as it amortizes his transfer fee.  That would free up approximately $2 million between cap hit and allocation money. With the change in free agency to allow players with five years of service and 24 years old or more, FC Cincinnati could be active on the domestic market to backfill their roster. You could see players like Kellyn Acosta, Cristian Roldan, Diego Fagundez, and Matt Turner all hit the open market years before they were expecting. With this first wave of American players hitting the open market, it might be a blessing that FC Cincinnati had a lot of two years deals that will fall off at the end of 2020.