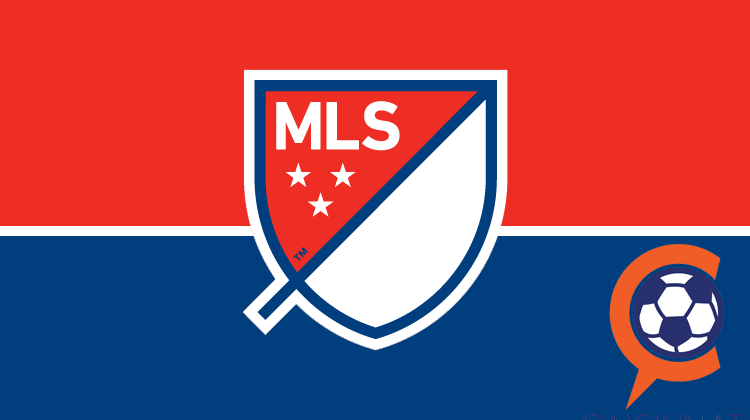 The most influential, albeit quiet, story heading into this off-season has been resolved. Today, Major League Soccer announced they have reached an agreement in principle with the Major League Soccer Players Association (MLSPA) over the terms of a new collective bargaining agreement (CBA) that will run five full seasons starting in 2020 through Jan. 31, 2025.

“As we prepare to celebrate our 25th season, we are very pleased to finalize a new five-year Collective Bargaining Agreement with our players,” MLS Commissioner Don Garber said in a league statement. “This agreement addresses key strategic priorities for the league and our players while also retaining the basic player compensation structure that has been the foundation for the growth and stability of Major League Soccer. We had constructive, positive discussions with the leadership of the MLSPA and the players’ bargaining committee during the negotiations over the last few months and I would like to thank them for their collaboration in concluding an agreement that will serve as the foundation for a new era of partnership with our players.”

“This deal is the culmination of our efforts to engage players from every team to define our goals and push for real progress,” said Jeff Larentowicz, MLSPA Executive Board Member and midfielder for Atlanta United FC. “Through this work and our solidarity we have been able to reach an agreement that will provide players with greater rights and increased compensation, and will ensure that the league’s resources continue to be used to create a league of choice for players both on and off the field.”

A CBA is a written contract negotiated through collective bargaining for employees (in this case, the players) by a union (MLSPA) with the management of a company (MLS) that regulates the terms of conditions of employees at work. There were multiple conditions negotiated the past couple of months and it will take time to analyze all of it. Salary cap, player contracts, free agency, media revenue, and charter flights are just some of the major aspects of this new deal. We’ll be breaking down the new CBA over the next several days here at Cincinnati Soccer Talk. But for now, here’s an overview:

One of the most complicated topics to understand and discuss is MLS salary cap. While supporters struggle to learn the nuances of their team’s budget, players have grown dissatisfied with how the money breaks down throughout the team. The Salary Budget, GAM, and TAM will still exist but with slight variations. In past seasons, MLS provided each team with $1,200,000 in league funded TAM to be used on players earning over the Senior Roster Maximum Charge (2020: $612,500) to buy down their cap hit. Going forward this money will be converted to GAM and will be able to be spread out across the roster and should, in theory, open up a greater amount of money to players lower down the roster. Going forward the league will then increase the salary budget but lower Discretionary TAM continuing to open up for funds for all the players on the roster.

Media revenue will be shared with players

MLS players will get a share of the money made by new media agreements – broadcast rights, streaming deals, etc. – made by MLS in 2023 and 2024. This could be a big boon for the MLSPA. Current media deals will expire in 2022 and MLS could stand to make much more money when rights are renegotiated with television and streaming partners. This time, the players will see some of that money. Beginning in 2023 and 2024, MLS will increase player spending by an amount equal to 25 percent of the increased media revenue above the amount generated by the league in 2022 plus $100 million.  This is completely new to MLS, and I’m sure the MLSPA fought hard for it.

If you follow any MLS player on social media, it’s likely you have heard them complain about a flight delay. FCC players famously waited seven hours for a flight to Denver to play the Colorado Rapids last June. Under the new agreement, clubs will be required to provide more charter flights for away games. The previous CBA gave clubs the discretion but not the requirement to charter up to four legs of travel. Starting this season, clubs will be required to double the number of charter flights to eight legs of travel. By 2024, that will become 16 legs of travel. And all clubs participating in Audi MLS Cup playoff matches and Concacaf Champions League games involving international travel must use charter air travel.

Along with the salary cap changes, the expansion of free agency could change the league drastically. A player is now eligible for free agency if they are 24 years or older and have at least five years of experience in MLS. This is lower than the previous CBA which limited free agency to players 28 years or older with eight years of service. Players making above the maximum salary budget charge can also become free agents based on specific guidelines. This could lead to more player movement in the years to come.

Clubs will still have the right to sign up to three Designated Players under the new CBA but the rules around compensation could change slightly. MLS has inserted the language that they reserve the right to limit the salary for the third DP to the maximum TAM salary ($1,612,500) unless the player is 23 years old or younger. It does not look like this has been instituted for the 2020 season but be on the lookout for changes to the DP rule heading into 2021

Follow CST for more information and dedicated analysis of the new CBA.