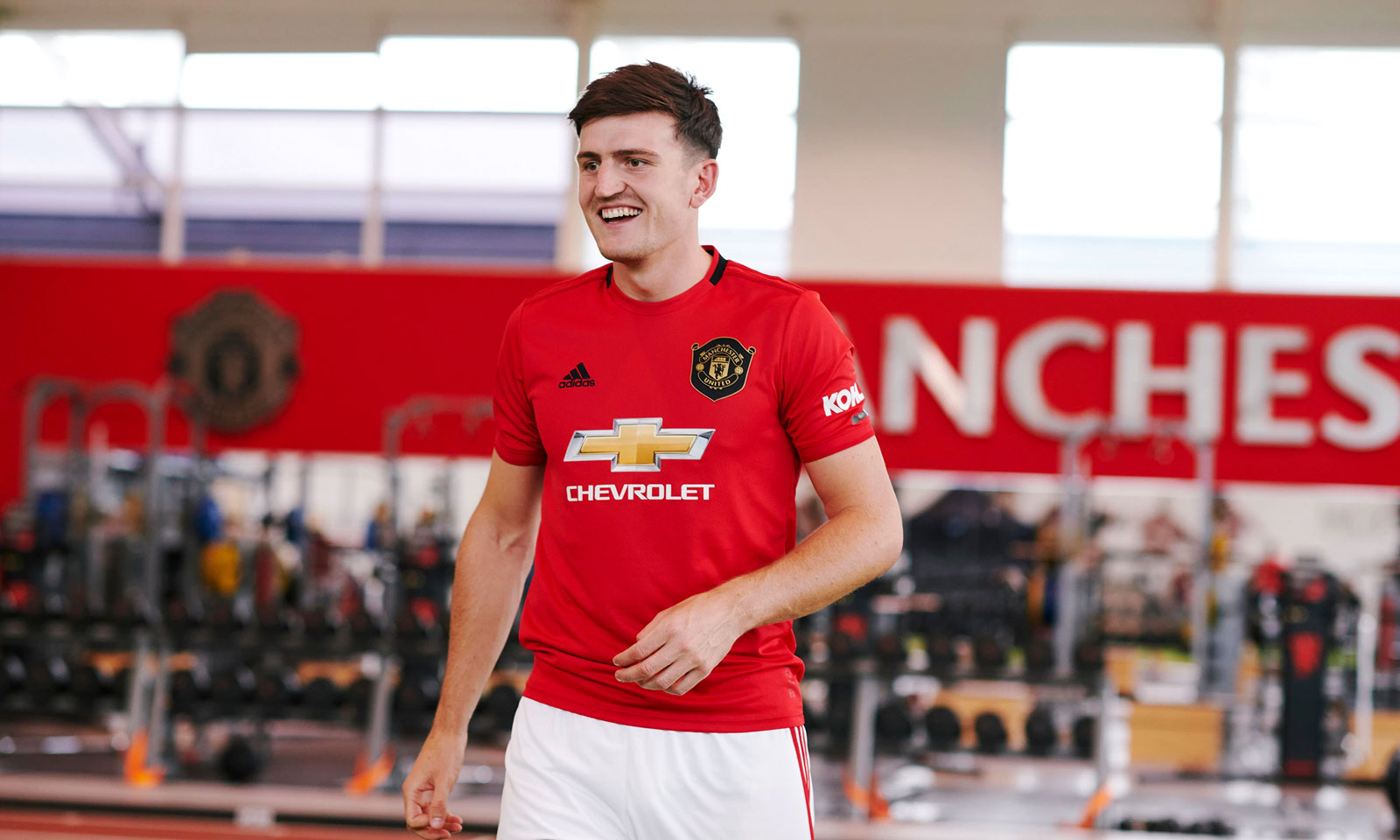 Seubs on Soccer is taped before a live studio audience. Oh, this is a blog? Well then, happy reading.

Hello CST’ers! For years you’ve heard my dulcet tones on the podcast, poetically describing the trials and tribulations of the Orange and Blue (OK, maybe poetically is a stretch). There’s nothing I enjoy more than firing up the lights and cameras on Monday nights and bringing you the best in-depth fan coverage of FC Cincinnati around. We may not be as funny as some outlets, or as hammered as others, but I enjoy bringing you the facts and analysis each week about the team we love.

Lately, though I’ve been feeling the itch to start spreading my collective soccer wings and have finally gotten up the gumption to … wait for it … start writing?

I’ve always told folks who wanted to join the site as writers that “I’m not a writer, I’m a talker” which would completely explain why I’m a podcast host. But deep down, I’ve always had a tremendous appreciation and respect for those folks who can take the words they are thinking and put them down to paper. It’s a talent I’ve never really been able to grasp. I started out as a journalism major back in my glory days at BGSU but then quickly realized, yeah, that’s a lot of writing. So I made the switch to radio production, where I could be more behind the scenes but also have the ability to get in front of a microphone.

That was 20 years ago. Never in my wildest imaginations did I think I’d be the founder and managing editor of a soccer website as I head into my 40s. But here I am ready to scratch that writing itch and give it a shot. I’m not the wordsmith that Rob Peirce is, nor do I have the ability to create beautiful stories like Jeff Wallner. But what I do have in common with those two is a shared love of soccer. Which, if you’re reading this, you more than likely have some sort of love affair with the game like we do.

So why am I telling you all of this? I guess this was my long-winded way of letting you know that I’m introducing a new column here on the site called “Seubs on Soccer”. I’ll spend a few moments of your week commenting on things around the world of soccer that pique my interest. I’ll do my best to not write so often about Manchester United. I’ll also do my best to be fair and impartial to some of those other teams around the world. I’ll also include links to stories I found interesting or funny around the soccer landscape both globally and domestically.

It starts this week! It might be a rocky ride to start out with, and of course, if there’s something you like or dislike about SOS (I’m not sure if that’s going to stick or not), please don’t hesitate to let me know. Your feedback is welcome. Just know that I’m putting myself out there … so be kind, and enjoy the ride. Let’s go!

The worst-kept soccer secret is finally confirmed this week as FC Cincinnati announces Ron Jans as its new manager. Now, I have no idea how this is going to play out. I was a big fan of Tab Ramos and what he did this summer with the United States U20’s and made it known on the podcast that I wanted him to get the gig. But it is what it is. In the end, familiarity won out with Gerard Nijkamp and Jans reuniting after a successful stint at PEC Zwolle in the Netherlands, where they won a few trophies. Will Ron Jans turn this ship around? Who knows. After watching his introductory press conference though, I found it hard to not get excited about him taking the reigns. I’m carefully doing my best to calm the heck down though because as he said, there’s nowhere to go but up.

By the way, tough gig to get your first match at Columbus for Hell is Real. Whose idea was that?

HELL IS REAL PREDICTION – Columbus wins round one, 2-1.

I didn’t say I’d never write about United, but this week’s an important week for the English giants. They’ve gone way too long without a Premier League title, and they’ve fallen off the European radar as contenders for the continent’s top competitions. But spending £85 million on defender Harry Maguire, even if he’s not worth that much (and he’s not), was absolutely the right move. The club’s top players have started to question ManU’s ambition. When your best overall player in Paul Pogba, who’s still in his prime, is ready to leave for new challenges, that shouldn’t be happening at United. It should be the complete opposite way around. Players should be doing whatever they can to join the Red Devils (like they used to), and that’s no longer happening. Maguire is a solid center-back who is good with the ball at his feet. He’s decent in the air in both boxes and is still young with plenty of time to get even better than he is. He had a fantastic World Cup in 2018 for England, so you knew that price was always going to be ridiculous no matter what Leicester City got for him. Most importantly is that he wanted to join United. Is he the next Rio Ferdinand? Maybe? I honestly doubt it. I just hope that world record fee doesn’t put too much pressure on him to get to that level though.

I’ll be completely honest with you. I wrote this piece back on Monday. I didn’t expect Manchester United to sign anyone else this window (guess what, they didn’t). What I also didn’t expect was FC Cincinnati making any moves. But, they shocked me today with the addition of Derrick Etienne and Joe Gyau! I did not see that coming at all. I’ve received a lot of tweets today asking for a grade, so I’ll give FCC a solid B-. Up until this hour last night, it was closer to failing. What would have made this window an A for me was to replace the dead weight up top with attackers we know will score goals.

Pains me to say it but Man United will finish 6th or worse. Going to be a long year at Old Trafford.

If you didn’t see this over the weekend, Alejandro Bedoya scored a goal for the Union and then grabbed a field mic and had some choice words for Congress. I’m a bit surprised that MLS didn’t come down on him for the political stance. Kudos to the league for not taking action there.

Also, I’m not here to start a fight over your Second Amendment rights, just found it to be an interesting tidbit from this weekend’s match. Why? Because the league didn’t punish him for it, which is the real story here.

Oh Arsenal. This was a really well taken own goal here.

Wow, that was a quick stay in MLS for Wayne Rooney. The former United legend is going to be a player-coach at Derby County in the EFL Championship starting in January.

Speaking of Derby, remember for a hot minute when Phillip Cocu was a rumored candidate for the FC Cincy job according to Matt Doyle on Extra Time radio? He just led Derby to a season-opening win in the Championship.

I remember seeing Roberto Carlos’s famous goal back when it first happened. To see Roberto Carlos pull it off again is awesome. My word look at those calves! Are those insured?

Since when does CBS Sports cover soccer? I do like the part about United hitting it big though for bettors.

How the hell does this get approved to go out on social media? When I first saw this video there was no sound, so the first three seconds seem unnecessarily graphic? Once you listen with the sound on then you could see how this was overlooked. But if you’re in need of a good laugh, the comments are hysterical.

That’s all I’ve got for now. Hope you enjoyed this first installment. As always you can email me at feedback@cincinnatisoccertalk.com

Remember to “Watch your tackles”, and you’ll read more next week … hopefully.

Nick Seuberling is the host of the Cincinnati Soccer Talk podcast, available wherever podcasts can be found. You can follow him on Twitter @nickseuberling.