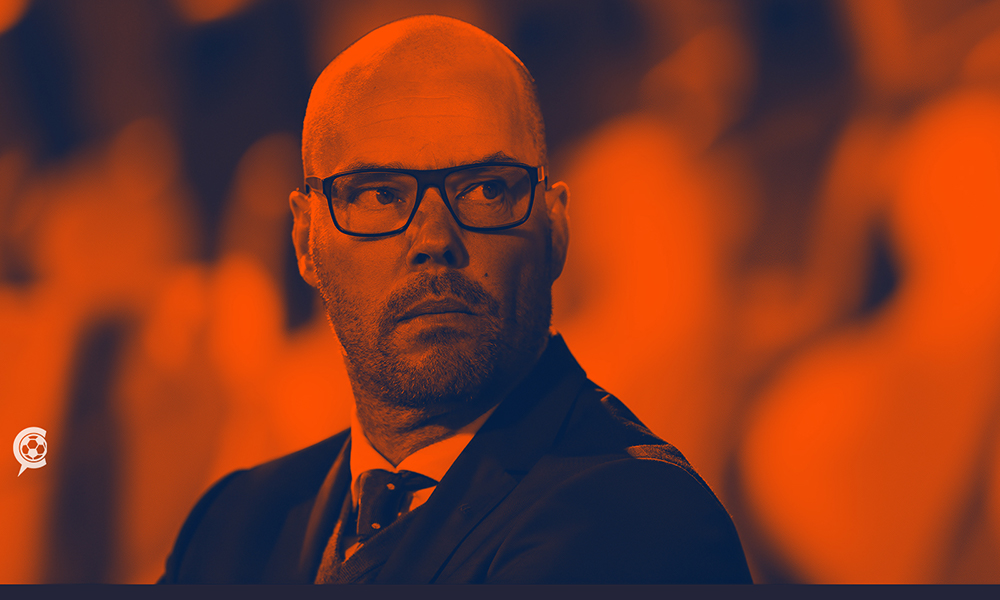 FC Cincinnati is ready to hire PEC Zwolle’s Gerard Nijkamp as its new general manager, according to a report by The Athletic’s Jeff Rueter.

FC Cincinnati will bring on Gerard Nijkamp as its general manager, according to a report from The Athletic’s Jeff Rueter published on Saturday, allowing Jeff Berding to step back from the role and focus on his duties as club president.

Nijkamp will join FC Cincinnati from Dutch side PEC Zwolle in the top-flight Eredivisie. The deal was finalized, according to Rueter’s story.

One of Nijkamp’s first tasks will almost certainly be deciding FC Cincinnati’s next head coach. According to Rueter, one of his first moves at Zwolle was to bring on head coach Ron Jans, who led the club to the 2014 KNVB Cup, the Dutch version of the U.S. Open Cup. That trophy granted Zwolle its first berth in the Europa League for the 2014-2015 season.

Nijkamp also would work alongside technical director Luke Sassano to identify FC Cincinnati’s future on-pitch needs and the players to fill them.

According to Rueter, Nijkamp has already helped steer the club toward a top candidate for its new youth academy director, and that candidate could be announced as soon as this week.