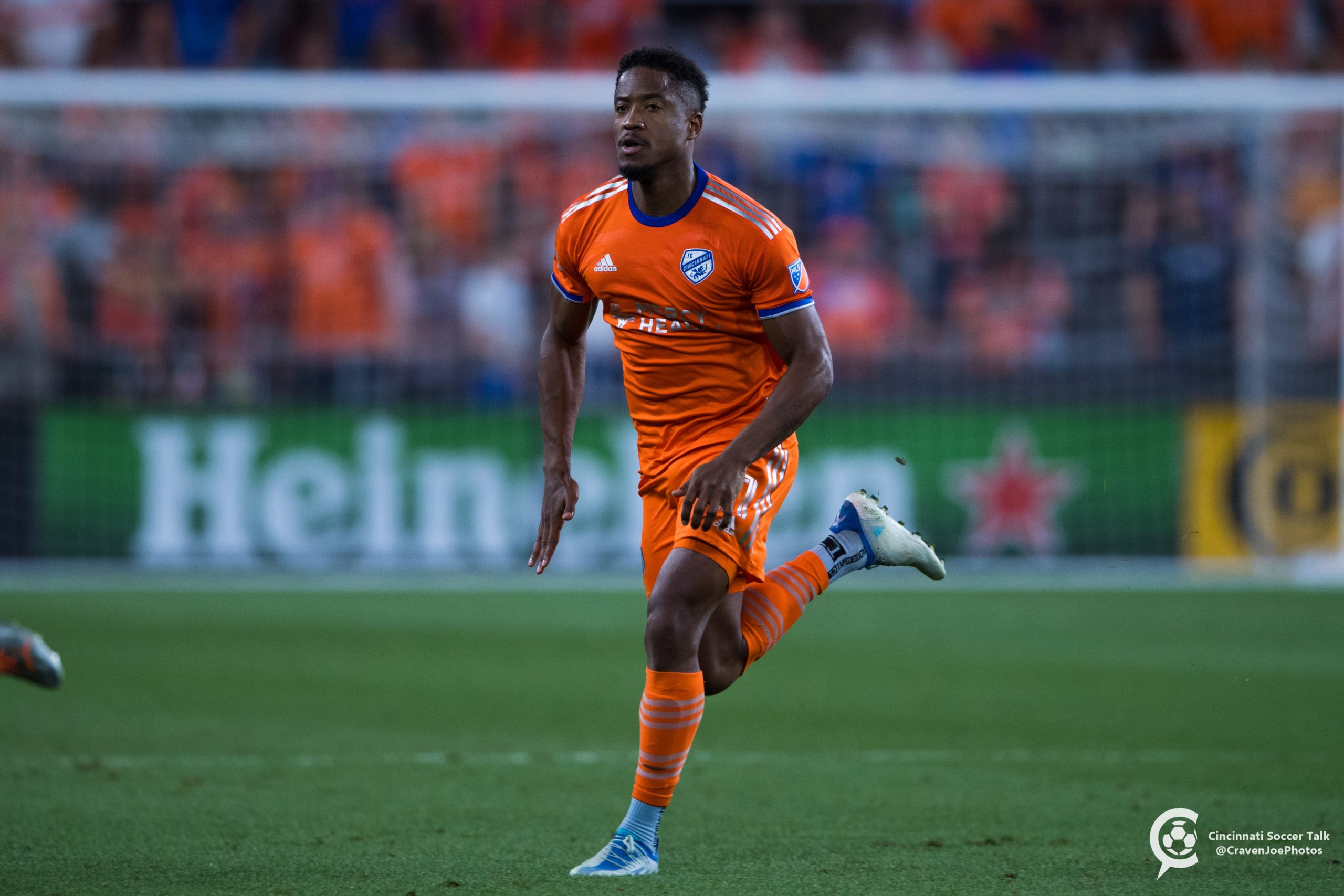 FC Cincinnati makes one of its first re-signing announcements.

FC Cincinnati announced earlier today that it resigned Forward Sergio Santos to a multi-year extension. Specifics of the deal per an FCC news release state that this new deal will run through 2024 and also include a club option in 2025 and 2026.

“We’re excited to have Sergio back with FC Cincinnati,” Chris Albright, FCC general manager, said in the above news release. “He’s a player with incredible ability, pace, and work rate that adds a dangerous presence to our attack. Sergio is also a tremendous person and teammate, and we look forward to building upon the immediate impact that he made on our group last season.”

Santos made a total of 10 appearances while with FCC, following his trade from the Philadelphia Union on July 8, 2022. In those appearances, he had two assists, with his goal involvement in the first round of the MLS Cup Playoffs leading FCC to victory.

“I’m very happy to stay in Cincinnati,” Santos said. “The work we’re doing here is not finished, and I can’t wait to be back in front of the fans at TQL Stadium. Thank you to Chris, Pat, and the coaches for putting their faith in me to help FC Cincinnati for years to come.”

What this means for FCC

Santos’ speed and quickness on the ball were a consistent weapon for Pat Noonan late in matches this season, which was when he was used most often. He was also injured for a stretch of this season as well, so hopefully, he will have this offseason to recover and fully dive into the team.