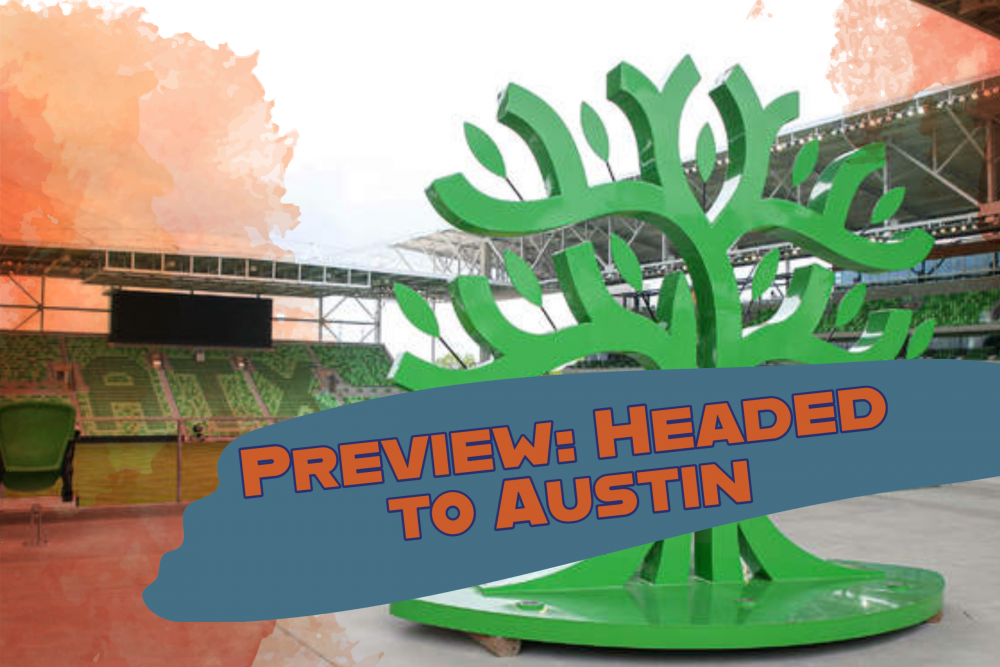 FC Cincinnati plays their first match vs Austin FC in 2022. Both teams are looking to improve

While the Reds and Bengals improved by leaps and bounds over the past year, FC Cincinnati (4-8-22, 20 points in 2021) found themselves questioning how to fix their broken engine a third time. The front office replaced the Dutch model with domestic parts from Philadelphia, and FCC gave head coach Pat Noonan the controls to an MLS team for the first time. His initial test will be a road match against 2021 MLS expansion squad Austin FC (9-4-21, 31 points).

So far, Noonan could consider the 2022 preseason a net positive for the squad. FC Cincinnati went undefeated in five preseason matches, winning scrimmages against Nashville SC, St. Louis City SC 2, and USF. The two draws against Philadelphia and Orlando were also morale boosters, and FCC managed to score in all five of their tests.

Noonan and new general manager Chris Albright both come from Philadelphia having added much of the FCC squad through subtraction. 12 players from last year’s roster were released, and much of the defense has been remastered. Six of the eight new signings have been defenders or goalkeepers. Much of the rebuild may also depend on the youth, as all three FC Cincinnati SuperDraft selections have been signed to the roster.

While much of the attack has returned for FCC, it is hard to say how many pieces will be available. Midfielder Luciano Acosta will once again be the key figure in what could be a 4-4-2 diamond attack for Noonan’s squad, having scored four of the Orange & Blue’s 13 goals in the preseason.

While much of the offense is considered healthy, it is unknown if either winger Álvaro Barreal or striker Brenner will be ready. Both missed a significant portion of the preseason getting their green cards. New offseason addition Dominique Badji also did not play in preseason matches. This morning midfielder Junior Moreno was announced to a one year deal and has recently been in training with FC Cincinnati. It is possible FCC’s newest player will play in this match.

On the injury side, defenders Gustavo Vallecilla and John Nelson have been working their way back into full participation. Vallecilla is rebounding from an in-game knock during the preseason and is listed as questionable. Nelson is still recovering from surgery in September and will miss the game Saturday. Goalkeeper Beckham Sunderland is also recovering from a concussion and will miss Saturday’s game.

Despite a rough eight-match trip to start the 2021 season, Austin FC did not finish last, managing 12th out of 13 teams in the West. The Verde got results in seven of their first 12 matches (3-4-5), only to lose 16 of the final 22 matches. The 2022 preseason was a mixed bag, as Austin FC managed a 2-1-2 record against primarily MLS-level squads.

While Austin FC’s strengths came from their defense in their maiden season, the offense did not score often. Austin FC scored 35 goals in 2021, the fewest scored by any team, failing to score in 17 of their 34 matches. Midfielders Cecilio Domínguez and Diego Fagúndez both led the team with seven goals, while midseason acquisition Sebastián Driussi scored five goals in the second half of 2021.