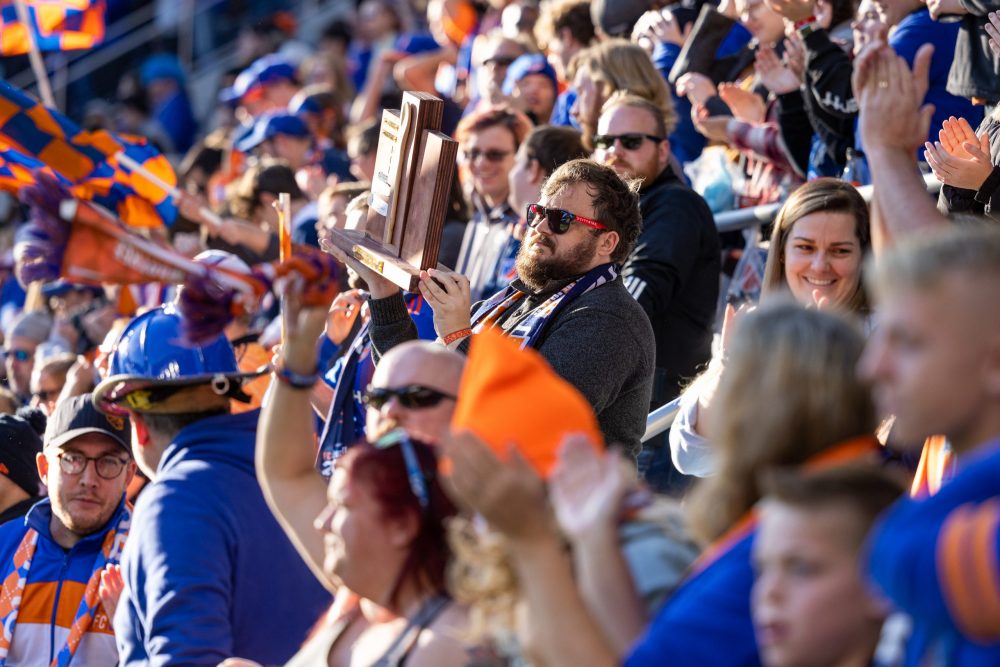 Austin FC and FC Cincinnati both draw crowds and both have stumbled on the pitch. We break down the similarities and how each looks to change their fortunes.

As the FCC season opener in Austin approaches, it comes to mind that the two clubs involved have a number of features in common in their respective profiles. The clubs being relatively new expansion teams in MLS lead to a lot of their similarities, but the host communities of each also end up looking quite alike, at least in terms of how they have embraced the soccer club playing in their respective cities.

In three MLS seasons and one, respectively, FC Cincinnati and Austin FC are recognized for having among the most electric, loyal, and impassioned fan bases. There’s an extra and better quality of fan support evident at their home matches, noticeable even when watching on television. Both communities previously had teams in USL, but  FCC’s connection to those days is much more acute, with the same ownership group successfully negotiating for the rights to the MLS franchise.

By contrast, Austin first hosted a USL team in 2008, but the owners of that team moved the club to Orlando where they eventually were awarded MLS franchise rights for that city. A second version of the Austin Aztex formed in 2011 and enjoyed reasonable support, but the 6,500-seat stadium they called home was damaged and rendered unusable by floods in 2015. A new USL club then formed, playing its games at the Formula One race track near the city. But Austin Bold will not be competing in USL this year as it seeks to move to Fort Worth, with competition coming from the larger MLS franchise staring up last season.

Austin FC of course is owned by the former ownership group of the Columbus Crew. After the emotional battle by supporters to keep an MLS team in Columbus, the league determined that the team beginning play in 2021 (in Texas) would be an expansion side. Playing in newly-constructed Q2 Stadium, Austin enjoyed sold-out crowds for every match of their inaugural system, with an especially enthusiastic and lyrical support providing an attractive backdrop for each of the home matches. Similar to FCC, the support did not translate on the pitch as the team took its lumps on the field, accumulating a record of 9 wins, 21 losses and 4 draws. 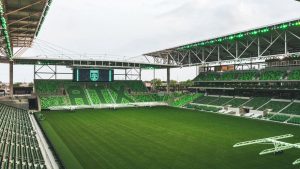 The honeymoon would appear to still be on in the Lone Star State’s capital city, with season tickets and presales enjoying robust success again. The team sold out a preseason friendly vs. Atlas 10 days before the home opener with FCC. All of which should sound quite familiar, FC Cincinnati’s extremely positive support from the greater Cincinnati community is on display for every match, but with 14 league wins in three seasons, the fan base understandably begins to look more eagerly for some on-field success to coincide with the great support.

In terms of how the club is run (on-field), this season should perhaps give a better indication as to whether Austin FC can take a relatively quick route to a more competitively stable footing in MLS, or follow the FCC example of a few stutter steps while looking for winning combination on the field. Austin is still run by their inaugural management team (on-field) of Sporting Director Claudio Reyna and Head Coach Josh Wolff. They have signed eight new players for the 2022 season, including Colombian defensive midfielder Jhojan Valencia, versatile Norwegian defender Ruben Gabrielsen and Brazilan midfielder Felipe Martins, acquired from DC United. Maxi Urruti and Ethan Finlay will be two other recognizable names for MLS fans, brought in from Houston and Minnesota, respectively. It is worth mentioning that it has only been six months since Austin signed Argentine forward Sebastian Driussi from Zenit St. Petersburg, and the club’s fans will likely see him as a new signing as he approaches his first full season for the Texas side.

FC Cincinnati, sporting a new general manager and head coach, has had an off season that has been quiet by comparison, with most of the traffic heading out vs in. All five of the new roster members have come from other MLS teams, including Colorado forward Dominique Badji and previously retired defender Ray Gaddis. The fan base continues to await more reinforcements with the season a week away.