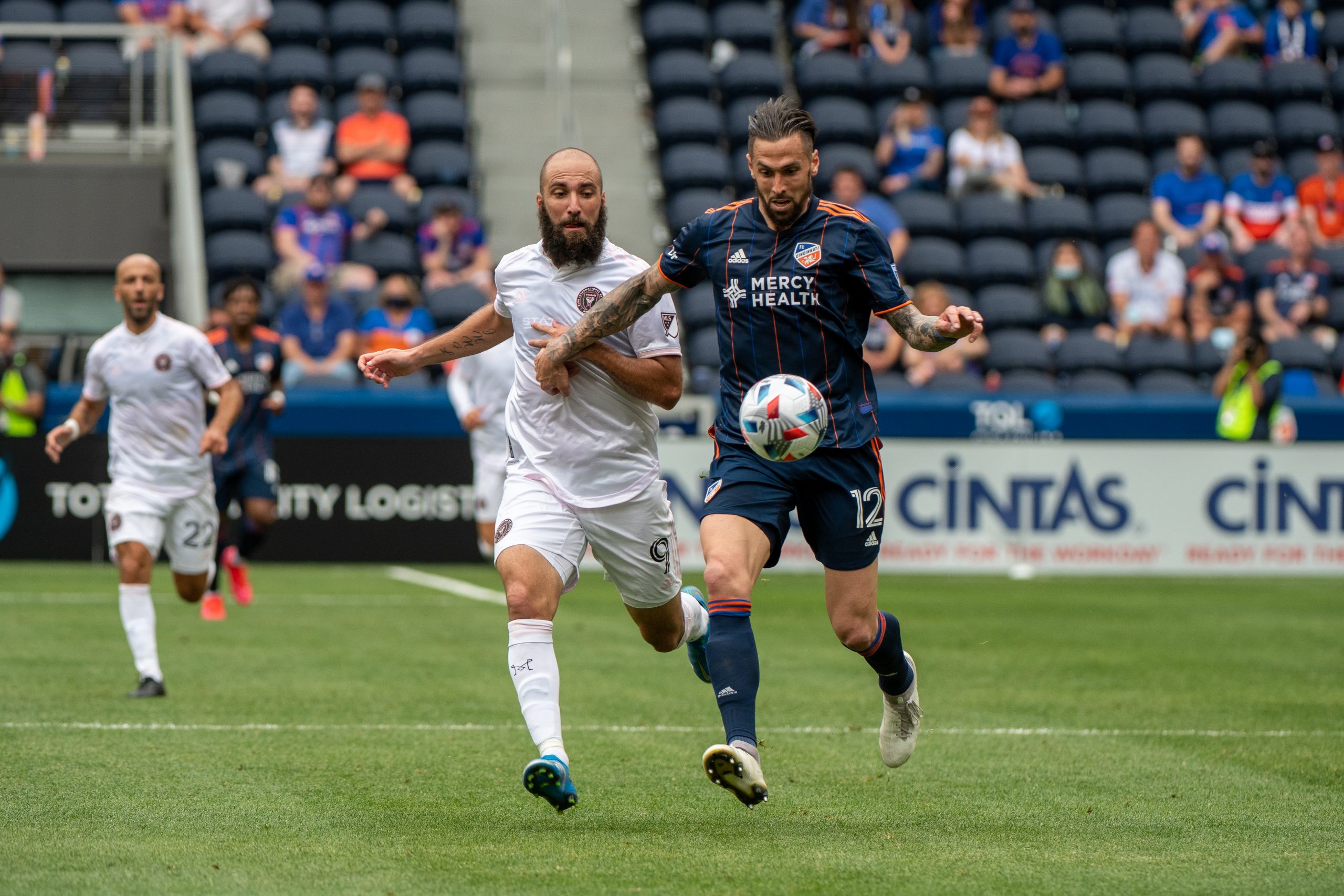 FC Cincinnati returns to TQL Stadium on Saturday to play New England. The club is fresh off its first victory of the season last week against CF Montreal.

FC Cincinnati got its first win of the season last week against CF Montreal and will look to continue that trend against the New England Revolution.

In FCC’s last two matches, the team has looked much better going forward compared to the rest of the season. In its first three matches, the team scored just two goals, with a big factor in that being the missing Luciano Acosta.

However, since Acosta’s return against Inter Miami CF in the home opener two matches ago, FCC has scored four goals in two matches. Acosta has not been the sole reason for that. Look at the absolute wonder of some of the passes Ronald Matarrita makes, and it’s obvious. But alongside Matarrita, Acosta is able to bring something nobody else on the team can bring.

Not only has the offense improved, but so has the set piece coordination. FCC won its last game solely because of the team’s ability to capitalize on those chances. The team’s two goals also came from players not many people expected, Jurgen Locadia and Gustavo Vallecilla. These players getting the goals through set pieces bodes well for getting the players like Brenner and Acosta on the score sheet more often. If multiple players on the same team can score, the opposition can’t just solely defend one player.

The addition of Geoff Cameron and Vallecilla has improved the defense significantly compared to what it was with Nick Hagglund and Tom Pettersson. Vallecilla’s speed and pace allows him to track back pretty easily, even at times when the ball puts him out of position. Cameron gives the team massive experience in a superior league that FCC has not had before, and he also brings leadership the team hasn’t had either. Just look at this tweet from one of Cincinnati Soccer Talk’s own that shows exactly what he brings:

This is a moment that stands out for me. He plays smart and is not going to get pushed around.
That will spread to other @fccincinnati players. After 2 years plus of being pushed around we need that grit/fight. pic.twitter.com/EEeIZIjSxm

The defense from the full-backs is still lacking, with Joseph-Claude Gyau a major culprit, especially because he doesn’t offer a ton going forward thanks to his terrible crossing ability. Matarrita’s defense is subpar, but he makes up for it with his outstanding distribution going forward.

Where FCC needs to improve is at the goalkeeper position. Kenneth Vermeer has been beyond terrible, and he has been a reason some of the goals have gone in. His positioning is horrid and allows the other team to easily maneuver around him and get in a good shooting position. The argument for Vermeer from coach Jaap Stam seems to be that he is in there because he knows how to play out from the back, but if the trade-off is letting a couple of goals in, is that a good trade?

It has also allowed seven goals so far, which includes two games where the team allowed two goals, one against the Chicago Fire FC and the other against Nashville SC.

According to WhoScored.com, the team’s biggest strengths include its counter-attacking ability, winning aerial duels, creating scoring chances and defending set pieces. The website said a weakness of the team is avoiding individual errors.

The website also said the team’s style of play incorporates them attempting through balls “often,” attacking down the right side and playing the offside trap.

The team’s current leading scorer is forward Adam Buksa, who has three goals from 22 shots, with eight of them being shots on goal. Forward Gustavo Bou also has two goals on the season. Carles Gil has the team lead in assists with four. 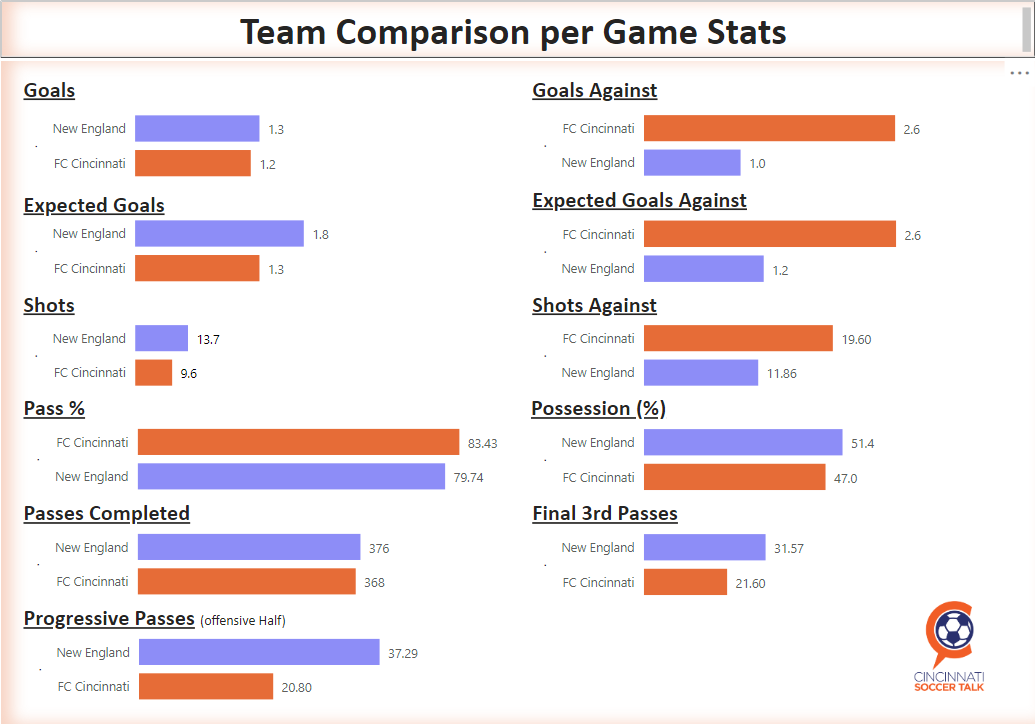