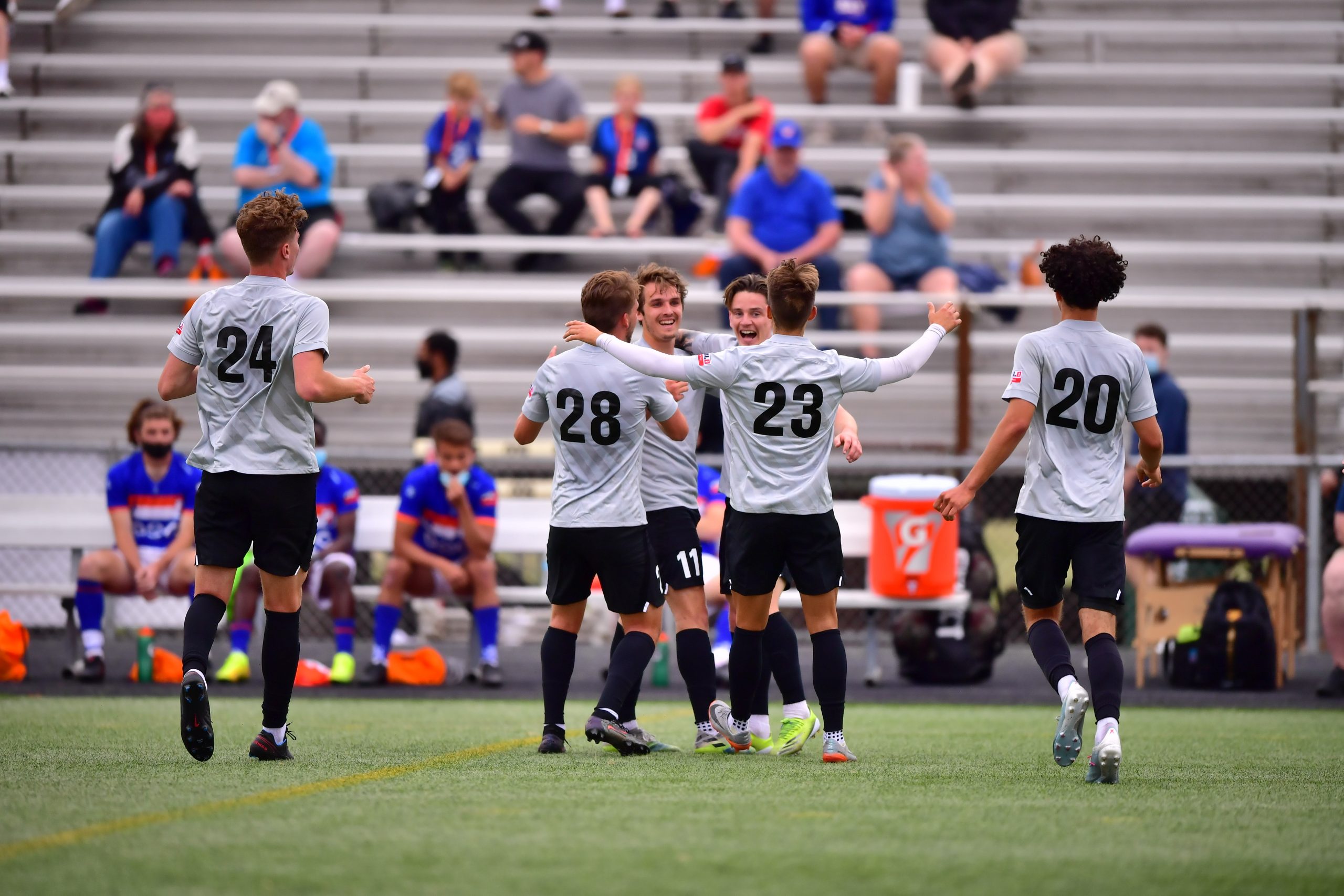 Kings Hammer FC has a chance to rebound from its midweek loss with a match Saturday at Oakland County FC.

After a tough loss at home on Wednesday, Kings Hammer FC heads North on Saturday to take on Oakland County FC. OCFC plays its home matches at Clawson Stadium. The match is slated for a 7 p.m. start.

Oakland County won its opener against Fort Wayne FC 3-0 and come into the match 1-0-0 for first-year coach Vinnie Vasilevski. Oakland County has a talented roster of players and will give Kings Hammer a solid match as the kings of the Queen City look to recover and forget about Wednesday.

Oakland County and Kings Hammer have both utilized the 4-3-3 formation this season. Both teams also rely on wing play to create offensive chances and will look to put pressure on their opponent when they have the ball in their defensive third.

Notable players on the OCFC roster:

Nash Popovic- RW: The Michigan Wolverine was the 2019 Big Ten offensive player of the year. Popovic was a unanimous selection for the award and led the Big Ten in points (23), points per game (1.35), goals (10) and goals per game (0.59). In OCFC’s opener, Popovic accounted for two of its three goals.

Eric Cotton- GK: Cotton has quite an impressive resume. Currently attending Pacific University, Cotton has stints at Western Michigan and the Portland Timbers U.S. Soccer Development Academy team and was a state finalist in 2014 in Washington and a state champion in 2015 in Oregon. Cotton had a 1.84 goals-against average and a save percentage of 58.5% in 2021.

Possible changes for Kings Hammer in the match:

We saw a couple of changes in the starting 11 for Kings Hammer in the last match. We should expect a few more changes as the club heads into its third match in a week’s time.

Despite the loss to Kalamazoo, there should still be a feeling of “if it ain’t broke, don’t fix it.” Prior to Timmy Ennin’s red card, KHFC was cruising towards victory. Ennin will be out because of the red card, and that is going to give someone else an opportunity to step in and get some considerable minutes for the club.

Where is Kenney Walker?

Social media was buzzing with the announcement of Kenney Walker as Kings Hammer’s first signing. With Walker not being in the 18 for the first two matches, it has some fans asking if it was just a signing to draw some attention to the club.

The short answer is no. The club is utilizing Walker’s talents on and off the field. If you were at the match on Wednesday, he was on the bench with the coaches. During training, he’s on the field working with players and talking them through situations. Yes, Walker has yet to be in a competitive match, but his presence is a great asset for the club.

Does Scott Williams get his chance in net?

Jared Brown has started both matches thus far for Kings Hammer, and they have four very talented keepers on this roster. Williams, the freshman Virginia Cavalier goalkeeper, has a lot of potential and could see some action for Kings Hammer FC soon. If it’s this weekend or not remains to be seen, but Williams could also see time with the Ohio Valley Premier League side or the Kings Hammer USL Academy in order to get some match reps in.

Important pieces for a KHFC win: