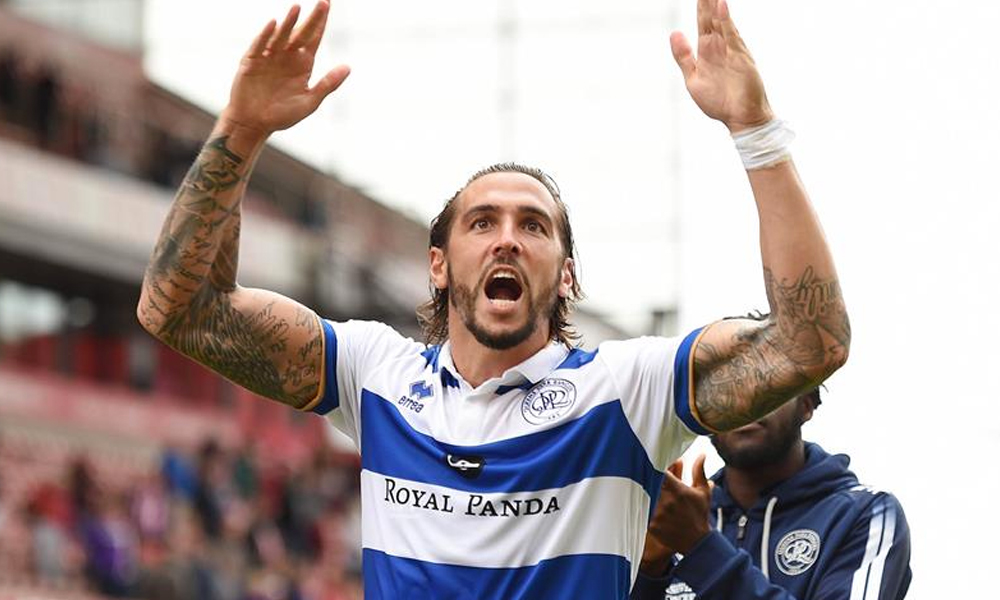 “We have prioritized adding to our current backline and we welcome the opportunity to add Geoff Cameron to our team,” General Manager Gerard Nijkamp said. “He has been a consistent contributor in nine seasons in England and we believe he will compete with our current players to earn regular minutes.”

Cameron, 35, just finished his third season for Queens Park Rangers (QPR) of the English Football League Championship but was rumored to be returning to Major League Soccer after a statement that he would be departing the club on Saturday.

The versatile defender/midfielder is signed to a guaranteed contract through the 2022 MLS season with an additional option year.

This signing is yet another move to help solve the team’s defensive woes after allowing 10 goals in the first three matches of the 2021 season. At 35, Cameron provides a wealth of experience and needed depth. FCC currently has only three recognized center backs on the roster, after news broke that the club has placed Maikel van der Werff on the injury list until July 3.

He joins a defensive unit that has struggled early to keep clean sheets and maintain possession. Coach Jaap Stam needs defenders who can pass well and are comfortable with the ball at their feet. Cameron’s time as a midfielder earlier in his career should prove helpful.

During the 2020-21 season, Cameron made 34 appearances and served as club captain. QPR finished its season in ninth place in the standings after a 3-1 victory over Luton Town FC on Saturday. Cameron made a ceremonial substitute appearance.

Prior to his time in London, Cameron made 188 appearances in six years with Stoke City in the English Premier League. Before that, he started his professional career playing for the Houston Dynamo, appearing in 136 matches for the MLS side.

Notably, Cameron has 55 caps for the USMNT. He featured frequently during the Jürgen Klinsmann era and was a part of the 2014 World Cup team.