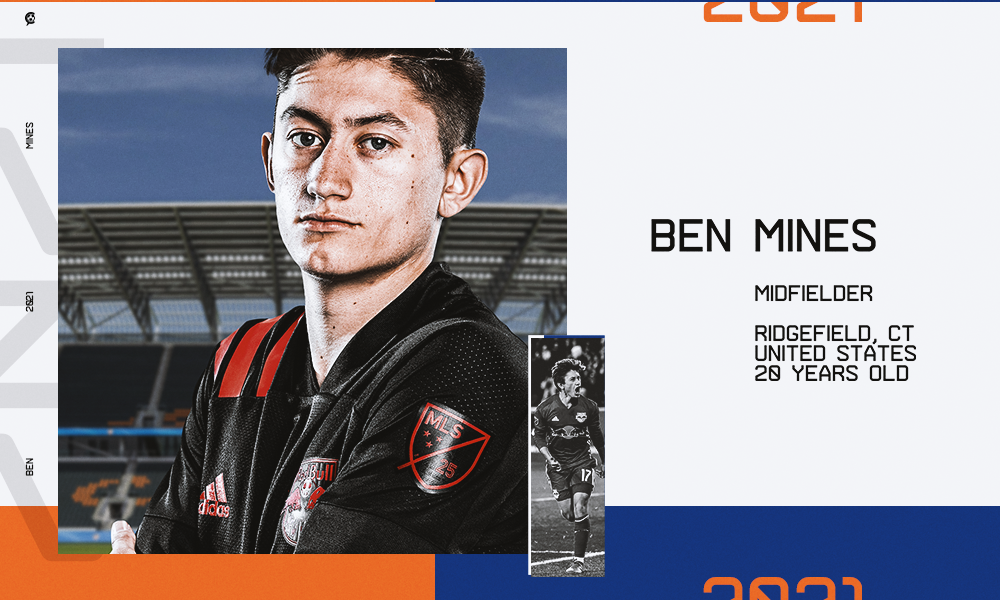 The pick is a shrewd move for general manager Gerard Nijkamp. The pacey winger should fit right in coach Jaap Stam’s preferred 4-3-3 formation and could provide some depth to replace the departed Jimmy McLaughlin. Presently, FC Cincinnati has four other wing players on the roster in Alvaro Barreal, Joseph-Claude Gyau, Franko Kovacevic, and Yuya Kubo.

Salary budget-wise, his status as a Homegrown Player would place him in Supplemental Roster spots 25-30 alongside Beckham Sunderland, Zico Bailey and potentially Andrew Gutman. With so few MLS Homegrown players, Nijkamp was able to get in Mines a player who can slot in to the back end of the roster but is more than capable to play meaningful minutes in the league.