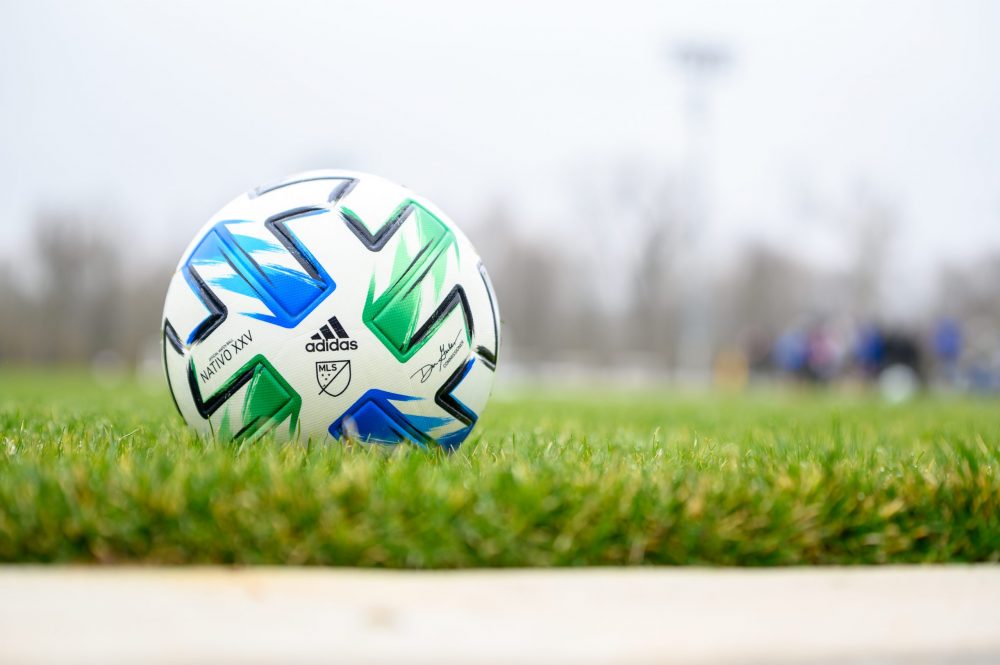 MLS on Friday announced the next three league matchdays and new playoff seeding for the end of the year.

MLS announced Friday the next three matches for each club, and FC Cincinnati better get used to Red Bull Arena, because three of their next four matches take place there, beginning Saturday against New York City FC. One game will be at Nippert Stadium. The three newly announced matches are as follows: