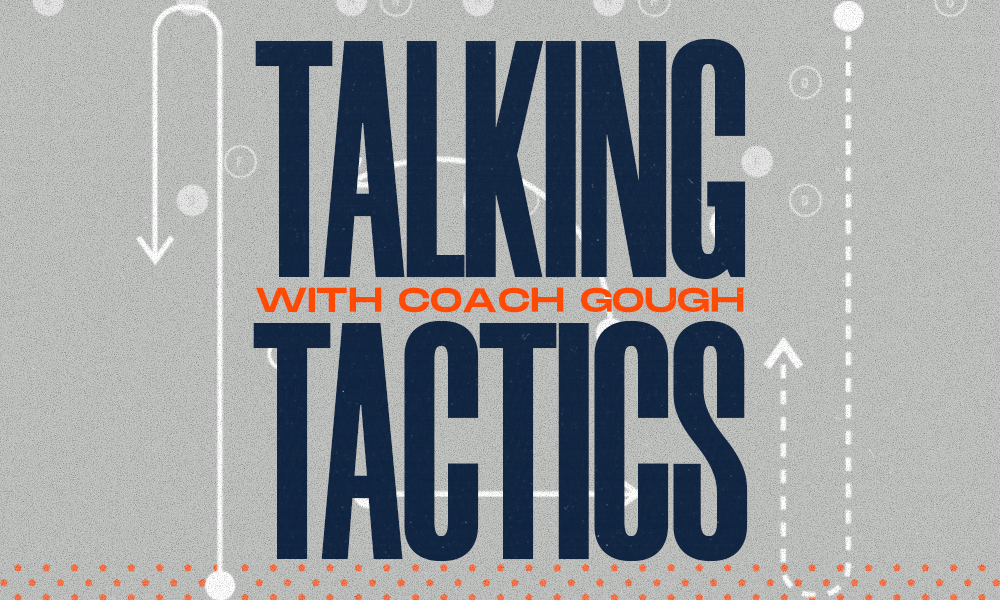 On this week’s show, Coach debuts his new four-part series called “The Dressing Room”. Plus he responds to feedback from last week’s episode about the USWNT. Plus your questions in The Mailbag.

On this week’s show, Coach revisits his USWNT rant from last week after receiving some feedback from a listener.

We debut the start of a new four-part series called “The Dressing Room”. This is where Coach gives you a sneak peek into what a manager may do behind-the-scenes to motivate his/her players.

It wouldn’t be a Talking Tactics episode with your emails as we wrapped up with The Mailbag.

The show’s RSS feed is https://fcctactalk.libsyn.com/rss