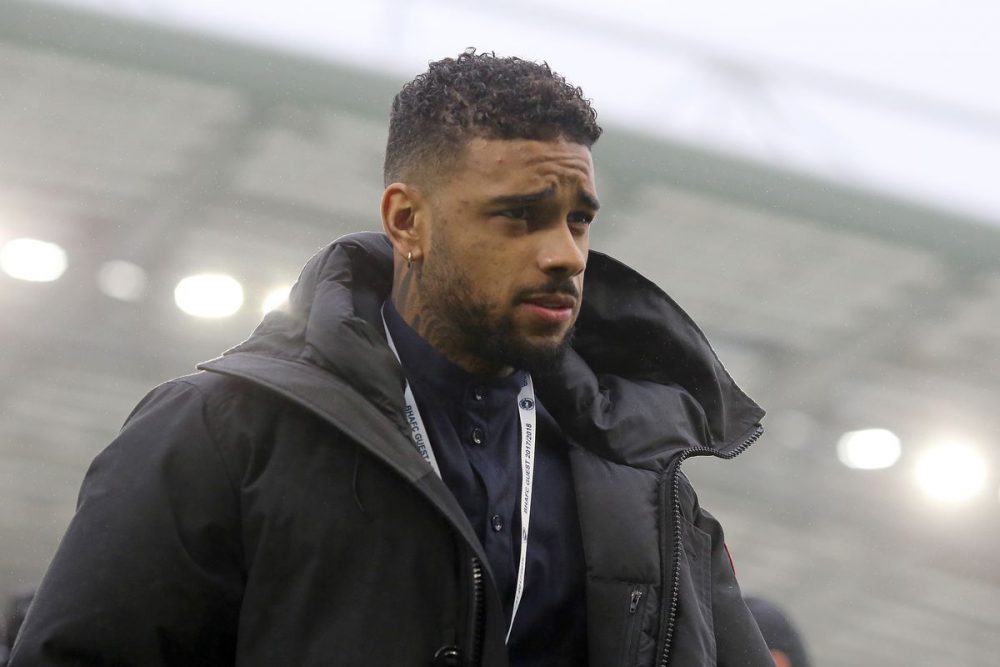 In what seems to be another ride on the transfer rumor merry-go-round of 2019/20, FC Cincinnati is being linked to Dutch striker Jürgen Locadia.

In what seems to be another ride on the transfer rumor merry-go-round of 2019/20, FC Cincinnati is being linked to Dutch striker Jürgen Locadia of Brighton & Hove Albion. CST reached out to sources in England and Germany who, including with a report from the Athletic UK, have said that the deal is near completion for the 26-year-old, but there are still some issues to be resolved.

On the news broken by @TheAthleticUK this morning that Brighton's Dutch striker Jurgen Locadia could be on his way to FC Cincinnati. #BHAFC
We understand Gerard Nijkamp, the MLS club's general manager and Locadia's fellow countryman, is in Amsterdam working on the complex deal.

Another source indicated that Locadia could arrive in Cincinnati in the upcoming days and would be rostered on a loan basis. While no details of the duration were shared, Major League Soccer would have to approve the deal and that would likely suggest a buy option to be present.

Locadia arrived on loan to Bundesliga club HSG Hoffenheim from his parent club of the Premier League early into the 2019/20 season. The striker could fit into a unique rules provision as he has been registered to the FIFA maximum three club rule. A player can only be registered to three clubs while playing for two in a 12 month period.

Should the deal go through, Locadia would be registered to his third club in FC Cincinnati, however since MLS is on a different league calendar, he would be approved to play this Spring.

For those wondering, the three-club rule does not apply to Jurgen Locadia's projected move to FC Cincinnati, as he will be moving into a new MLS season. #BHAFC

The Emmen, Netherlands native featured in various levels of the Dutch youth setup but has yet to make his debut for the Oranje.

An attacker who has played on both wings and up top has struggled to find time after the festive break in Germany. Locadia did have a great run of form in five matches in late October and November scoring three of his four Bundesliga goals. He has not started in Hoffenheim’s last six matches and did not make it off the bench this past weekend.

The striker joined Brighton & Hove Albion on a reported £15 million total fee with Eredivisie club PSV (sound familiar) in the Winter window of 2018. In his lone full campaign in the Premier League last season, Locadia scored twice in league play along with two goals in the FA Cup. Brighton manager Chris Hughton played him at forward for the first several months of the year, before moving him to left-wing.

At PSV Eindhoven, Locadia had success when he could stay on the field. The attacker logged nine goals in fifteen matches in the fall of 2017, before his transfer to Albion. This was especially impressive after losing half of the 2016/17 season to injury.

Locadia would be a welcome addition after the departure of Designated Player Fanendo Adi and the report from the Athletic’s Laurel Pfahler, that 2019 backup striker Darren Mattocks is not in the clubs plans. While the striker has not scored at the rate of other targets, Locadia should be able to be a force in MLS with comparisons to his time in the Eredivisie.

Full details of the potential move have not been shared, but if the buy fee is near the fee paid by BHA, it is realistic to believe Locadia’s would be possibly high seven figures. One of the highest in MLS history was Atlanta’s purchase of Pity Martinez from River Plate. His fee was reported to be in the $14-16 million range.

The statement FC Cincinnati is showing to MLS is impressive. Rarely does a “small-market” team get linked to several big-name players (Gaston Pereiro and Bobby Wood), all of which could command big salaries. Stay tuned to Cincinnati Soccer Talk for more details.