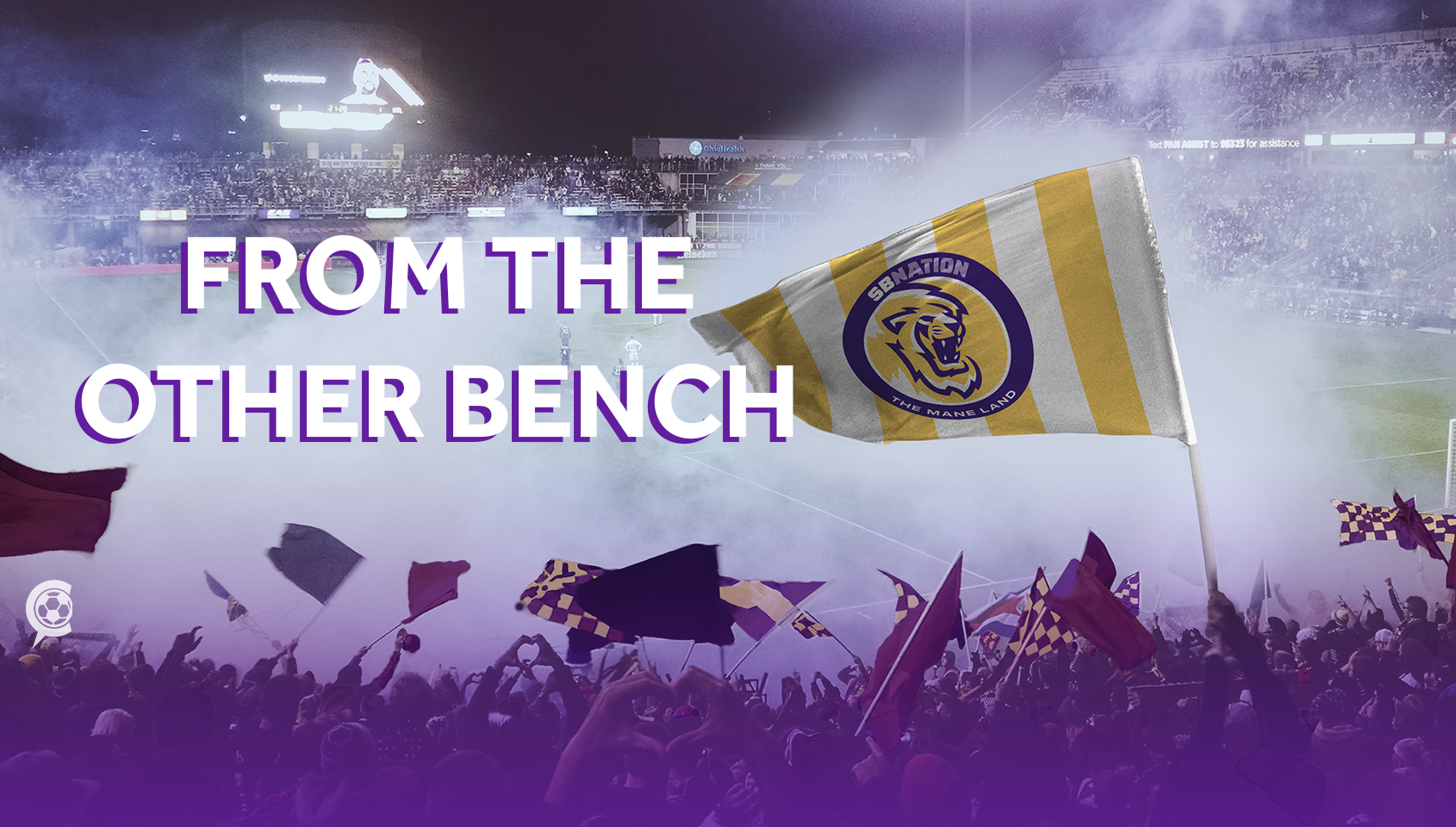 Cincinnati Soccer Talk took the opportunity to talk to Ben Miller of SB Nation’s The Mane Land and get a view from the other bench. Here’s what Miller had to say about FC Cincinnati’s opponent on Sunday, Orlando City SC.

As FC Cincinnati prepares for its match Sunday against Orlando City SC, Cincinnati Soccer Talk took the opportunity to talk to Ben Miller of SB Nation’s The Mane Land to get a view from the other bench. Miller joined The Mane Land in August 2017. He has been an avid soccer fan all of his life, supporting the U.S. Men’s National Team, Colombian National Team, Chelsea and of course, more recently, Orlando City SC.

Cincinnati Soccer Talk’s Bill Wolf caught up with Miller to discuss how the season has been going for Orlando this year as well as his thoughts for the upcoming game against FC Cincinnati.

Wolf: Last year, Orlando fired their head coach, Jason Kreis, mid-season and brought in James O’Connor. O’Connor was well known to the club as both a player and an assistant coach, but this was his first time steering the ship. Last year, he inherited Kreis’ team, but this year, he had to opportunity to set the team up and bring them through pre-season. What are your impressions so far in his first full year as head coach of Orlando City SC?

Miller: So far impressions have been mixed. He’s put a large emphasis on implementing a new club culture and bringing in players with lots of character. For the most part he seems to have achieved that, as even when Orlando have been down or been in tough situations the team hasn’t given up, which was sometimes the case last year. Tactically speaking the players do seem to have a better grasp of the system and what O’Connor wants them to do, which I’d say is partly borne of having a whole preseason to work with the team, as well as getting to bring in the players that he specifically wanted, as opposed to holdovers from the previous regime.

Wolf: James O’Connor was a notorious figure in Cincinnati having coached the city’s largest rival, Louisville City, all three years that FCC was in the USL. The fans in Cincinnati will take some satisfaction out of a win against Orlando for that fact alone. Is there any awareness of this with Orlando fans?

Miller: Not that I know of no. While most of the fans know of O’Connor’s history and where he came from, I don’t think there’s too many Orlando fans that are aware of how sweet it would be for Cincinnati fans to get one over on him.

Wolf: A lot of excitement was generated a couple of years ago, when Orlando City signed Dom Dwyer. National team experience, proven record and a hefty price tag. Lately, Dwyer has been in a slump with only three goals so far this season. How much to you credit Orlando’s current form to Dwyer’s success on the pitch? Is there any player who is stepping up and creating excitement with the fans?

Miller: Certainly the rough patch that Dwyer’s been in hasn’t done the team any favors. When he scores or is a threat to score/create chances the team absolutely plays better and is tougher to stop. In general the team has been missing a lot of very good chances in front of goal, you have only to look at each of the last few games and there’s at least one golden opportunity in each contest that the Lions didn’t convert. Nani has been a very exciting player to watch this season and was perhaps been the team’s most dangerous threat before a calf injury caused him to miss the team’s last two games. Outside of the Portuguese winger, Chris Mueller has had a good start to the season as well with three goals and two assists in just under 500 minutes on the field. He’s been particularly lethal when coming off the bench, and seems to be growing very well in his sophomore season.

Wolf: Adrian Heath was Orlando’s head coach for a season and a half. Jason Kreis was head coach for only one full season, with half seasons before and after that full season like bookmarks. James O’Connor hasn’t been head coach for even a year yet. Has Orlando City been able to develop an identity with so many coaching changes? Or has that identity changed with the coaches? What would you say Orlando’s on-field identity is under O’Connor? What is the team’s bread and butter?

Miller: In my opinion the identity hasn’t really been consistent and has changed under each coach. Currently James O’Connor’s Orlando side place a lot of emphasis on playing out from the back, keeping the ball on the ground as much as possible, and attacking down the wings. Ruan and Joao Moutinho have emerged as the team’s first choice fullbacks and can really do some damage when they’re both in the mood and the team is clicking well. In addition, because of the speed that Ruan in particular possesses, the team isn’t shy in the slightest about flying forward on the break, if there’s a chance to run they’re going to do it. The bread and butter would definitely be attacking down the wings though, whether its the aforementioned Ruan and Joao Moutinho, or Mueller, and Nani, this team is absolutely going to try and stretch the field and attack central spaces that open up as a result.

Wolf: Are there any injuries, suspensions, or call-ups that will keep players unavailable for selection and what is your projected starting lineup and score prediction?

Miller: Carlos Ascues and Nani have been unavailable for the last several matches, Ascues with a hamstring injury, while Nani’s is a calf problem. At the time of writing this on Thursday I haven’t heard any updates on either one but I’d expect Nani to play in this match before Ascues does as he’s simply had calf inflammation while Ascues is suffering from a hamstring strain and hasn’t been at training recently.

Score prediction: This is a home game that the Lions badly need to win in order to halt a three game skid, so I’ll have some (hopefully not misguided) faith, and back the Lions to win 3-2.

Thanks again to Ben Miller for taking the time to talk with Cincinnati Soccer Talk. Check out Ben Miller’s Intelligence Report to see what Bill Wolf had to say when Miller turned the tables on him.