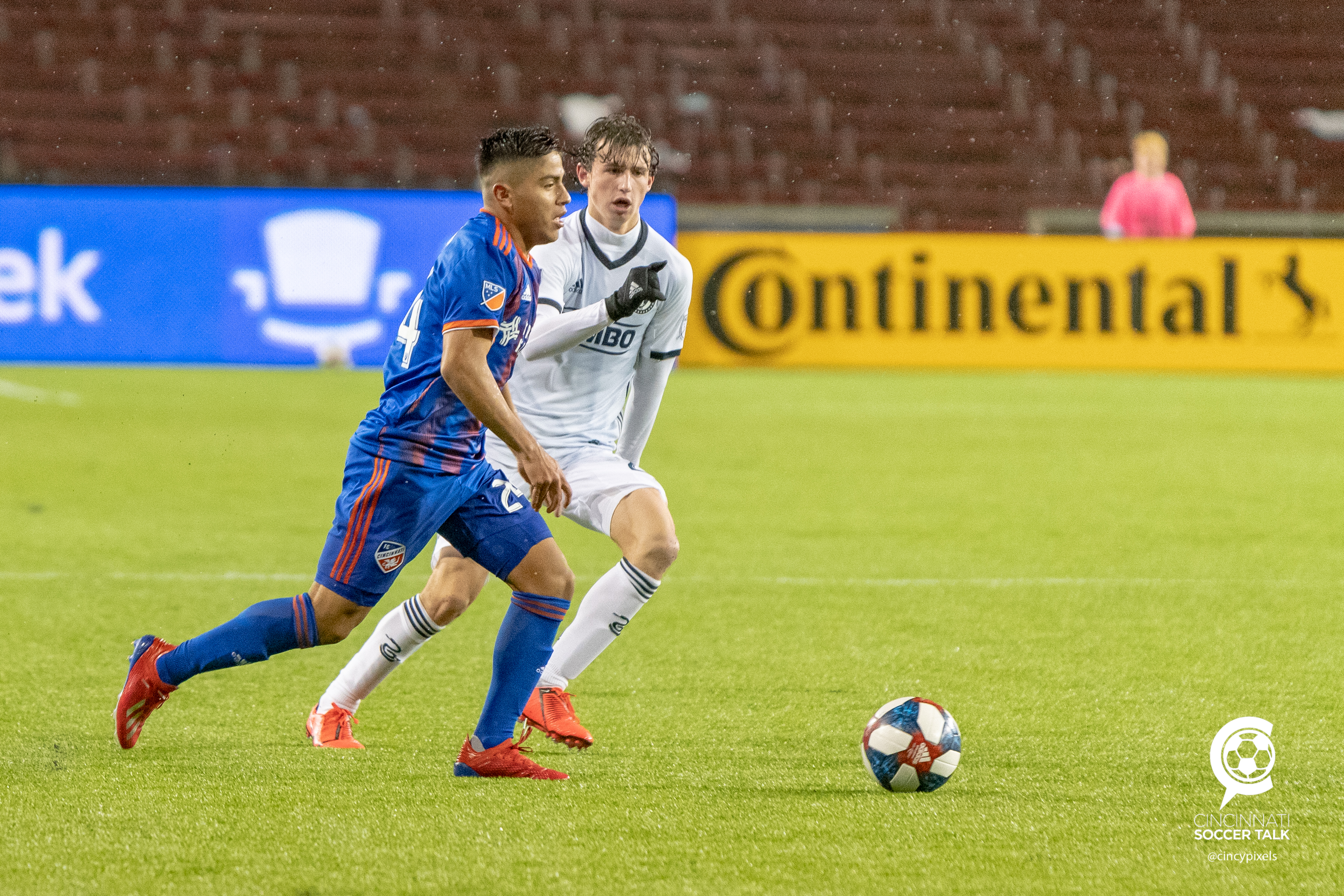 FC Cincinnati has recalled Frankie Amaya from his loan to USL Championship side Orange County SC. Amaya made only two appearances in his time at the USL side.

Amaya made two appearances in his time with Orange County SC, including one start. His first appearance for the USL side was April 21 against Oklahoma City. Amaya was subbed on and played 23 minutes in a 1-0 loss. His second appearance was a start against Fresno on April 27. He played the first 60 minutes of the match until getting subbed off. He played an attacking midfield role, and Orange County SC ended up with a 2-2 draw.

Amaya did not get as much playing time in the USL as we might have thought. This loan recall is also a bit ironic because of what FC Cincinnati coach Alan Koch said a couple of days ago. Talking to the media, Koch said that FCC needs additional players. You can read the full quote below for context.

Quote from AK: "We need additional players," said Luke Sassano and Co. are actively seeking out additions to the club. pic.twitter.com/Yye5XvkXK9

Koch will be hoping for more than Amaya to come and help the team. However, in the meantime, Amaya will bring in some much-needed attacking depth.

Stay tuned to Cincinnati Soccer Talk for all the news of FC Cincinnati and all things Cincinnati soccer too.