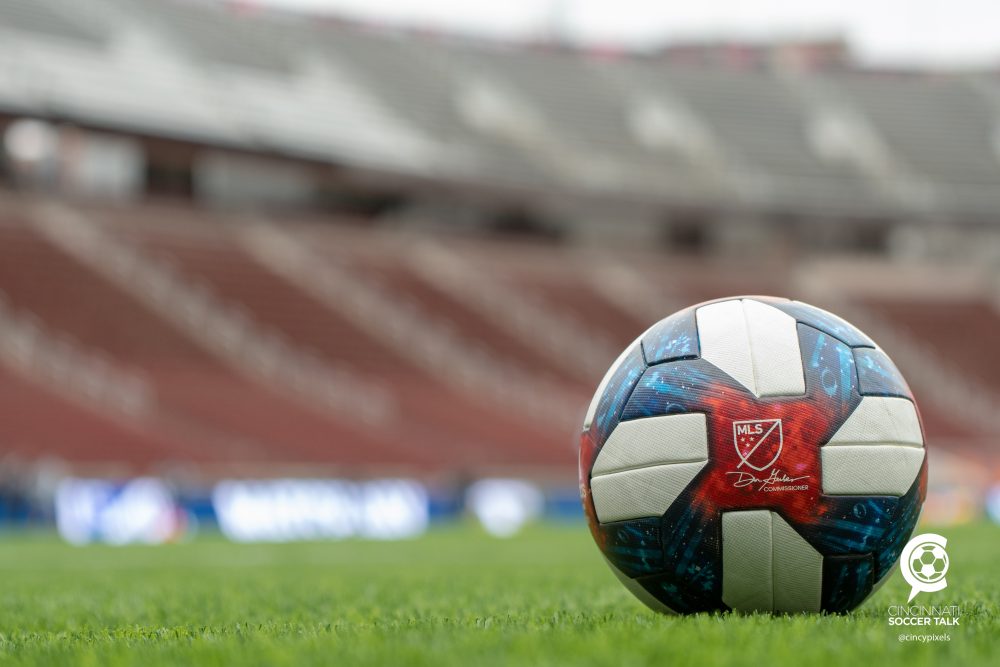 Here are our predictions for MLS Week 7 matches, including the likely scorelines for FC Cincinnati’s match Saturday at Los Angeles FC.

Last week the score predictions correctly predicted three wins but missed on the remaining eight games. Sometimes it works out, sometimes it doesn’t. This week it did not. This week on the MLS podcast Extratime, they stated, “MLS is predictably unpredictable” and that is what I will take away from this week. The three games that were stated to stay away from this past week all were losses in my overall record. Again it is early in the season, and the application of the formula needs a little more data to become better at estimating the predicted scores. Week nine is about when there is enough data to start honing the results. 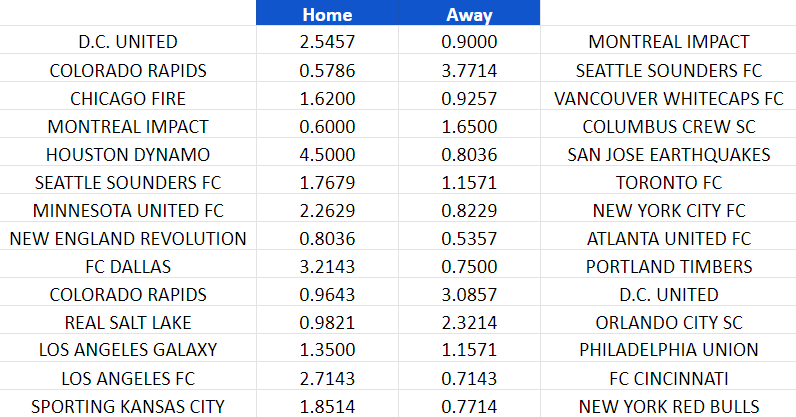 For FC Cincinnati’s game versus Los Angles FC, below are the score lines broken down by percentages. Reminder, this is based on teams playing at full strength and under ideal conditions.