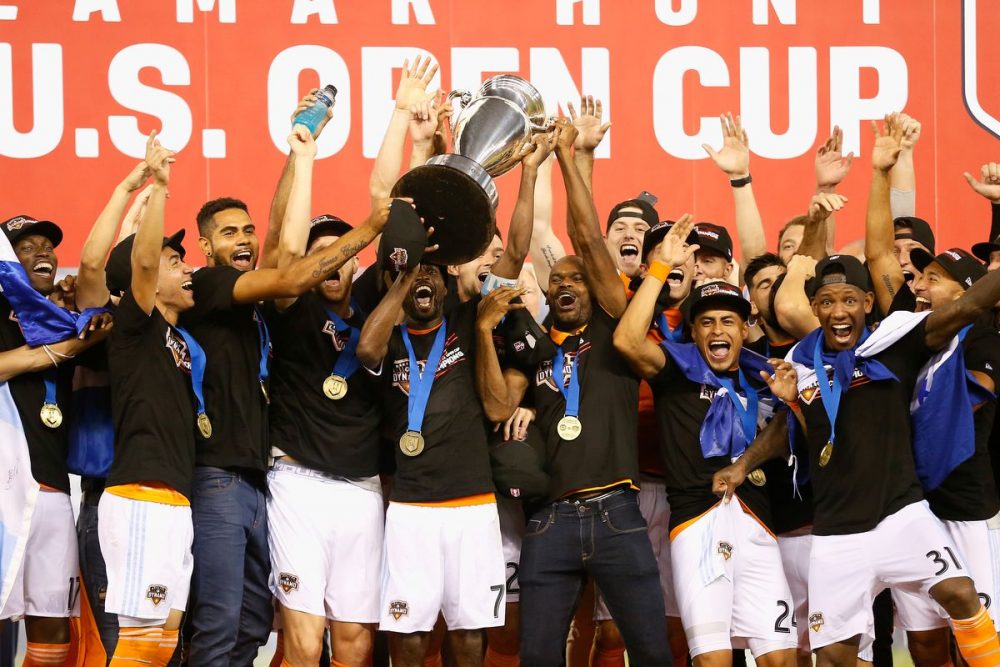 US Soccer has signed a multi-year deal with ESPN to stream the Lamar Hunt U.S. Open Cup exclusively on the streaming service ESPN+.

News broke earlier today from ESPN signed a multi-year deal with US Soccer to broadcast the U.S. Open Cup. This means that ESPN+ will be the singular home for the competition.

All of the rounds will be streamed on ESPN+, whether that be the first round with Division III teams or the finals. This deal will run until 2022. People who have purchased FloSports will, unfortunately, need to purchase another streaming service to see FC Cincinnati in this competition.

This move for the U.S. Open Cup is a great thing for not only the teams but the competition as a whole. It will up the quality of every broadcast and will help for scouting for matches. In previous years, early rounds were optionally streamed on the US Soccer website. This new deal will raise the quality of the broadcast and the platform as well as ensuring matches are now streamed.

This year’s tournament will be no different. For FCC, who’s MLS Cup chances are slim as an expansion team, it is a better chance at an early trophy. This year’s tournament begins May 7 and 8 for the lower division sides. FC Cincinnati joins the cup in the 4th MLS entry round in June as opposed to last season’s second round entry.