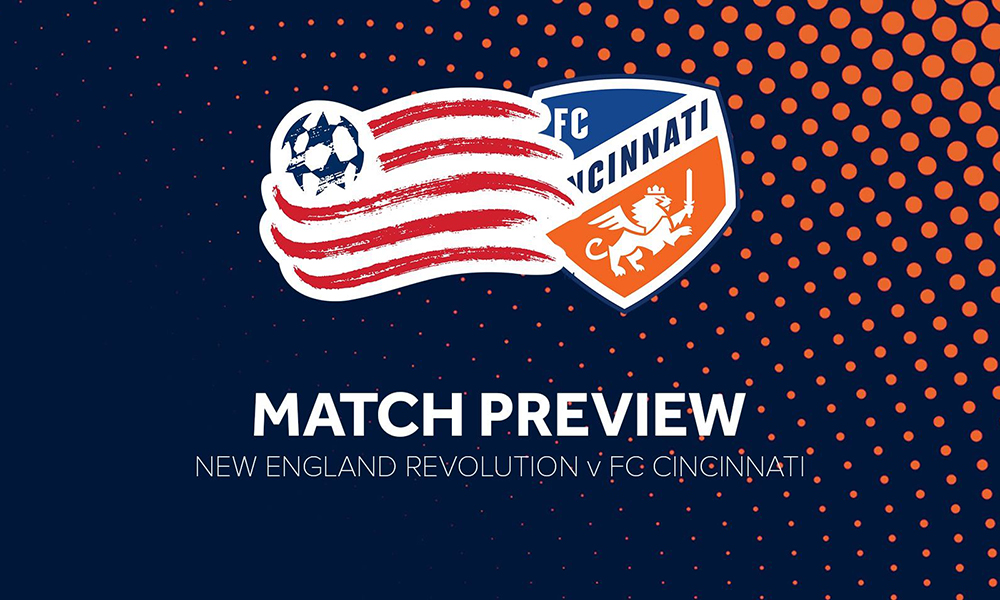 FC Cincinnati is riding the high of its first win in MLS and its first win at home before traveling to face the New England Revolution at 4 p.m. Sunday. But FCC will have to balance the highs with the lows this weekend as they head into their fourth MLS match without four of their key starters.

Kendall Waston and Allan Cruz are arguably two of the most crucial players on the FCC roster. However, both have received international call-ups with the Costa Rican national team. Darren Mattocks and Alvas Powell also received call-ups for Jamaica.

What does this mean for FC Cincinnati?

The match against the Revs will show just how much depth is on the FCC bench. This could be an opportunity for Greg Garza to start at left back. With the back line being down one center back, will Alan Koch decide to start fan-favorite Forrest Lasso to see how he fits in with the squad? Koch could take this opportunity to start a whole new lineup and formation. Only time will tell.

Along with the potential hole in the back line, Koch will also have to address how to structure the midfield with the loss of Cruz. This could be the chance for Kenny Saief to start. Saief has shown that he is a valuable addition on the pitch with his assist against Atlanta United two weeks ago.

Finally, with Fanendo Adi likely out with an injury and Mattocks unavailable, who will step into the forward role? We’ve seen Roland Lamah step up with a last-minute goal against Atlanta, so there’s a good chance he’ll play up top. Kekuta Manneh could potentially also fill this role, depending on how Koch wants to proceed.

Originally, this match was one that supporters looked at as an easy win. With the recent call-ups, this match might be more of a struggle.

New England Revolution enters this match at the bottom of the table, suffering from two straight losses against Columbus Crew and Toronto FC.

The most important thing for FCC will be to keep possession away from the Revs. As long as it can create opportunities to move the ball forward, it can keep the Revs on their toes. If FCC can manage to get points on the board first, even with a completely different starting lineup, it’ll prove the depth of the bench.