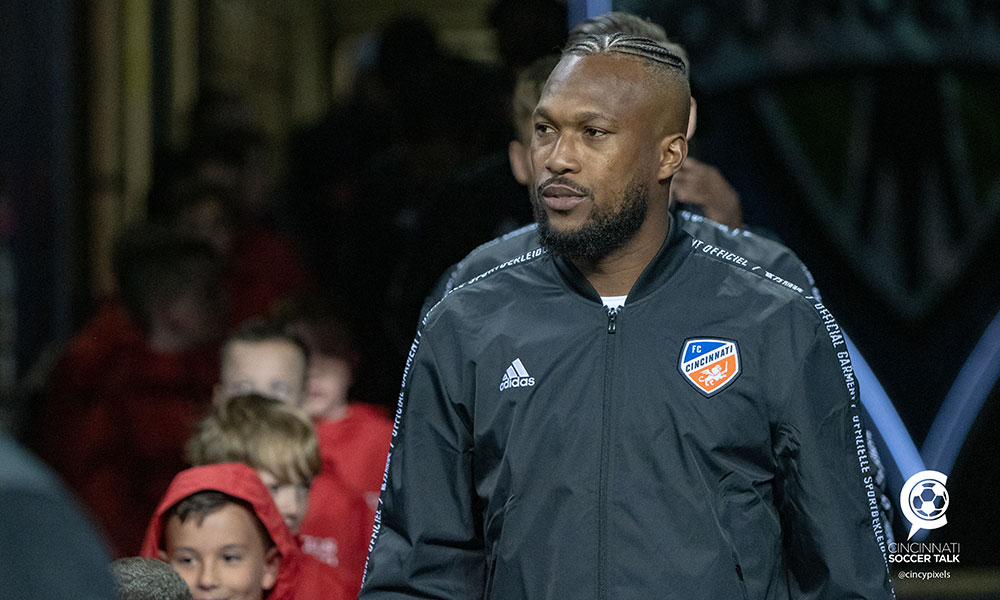 Three players from the FC Cincinnati squad were called up to their respective national teams for the next FIFA international window, Allan Cruz, Kendall Waston and Frankie Amaya. They will not be available for the match on March 24 against the New England Revolution.

Three FC Cincinnati players were called up to their respective national teams for the upcoming FIFA International break. Allan Cruz and Kendall Waston were both called up by the Costa Rican national team. Frankie Amaya was called up to the U.S. Under-20 Men’s National Team for its last camp in Spain before this summer’s FIFA U-20 World Cup. All three players will be unavailable for the match on March 24 against the New England Revolution.

Cruz and Waston have both appeared in at least one match for FC Cincinnati this season. Waston was the captain in both matches while Cruz started the match against Atlanta United. He did not make an appearance in the first match against the Seattle Sounders.

Both Cruz and Waston have experience playing with the Ticos. Cruz has seven caps and one goal, while Waston has 30 caps and six goals. One of those goals came in the 2018 World Cup against Switzerland during the group stages. Costa Rica will play at Guatemala March 22 and against Jamaica on March 26.

Frankie Amaya, FCC’s No. 1 pick in the MLS SuperDraft, has yet to make an appearance for FC Cincinnati this season. Amaya has nine appearances with the U.S. Under-20s, who will play France on March 22 and Japan on March 25. The matches will take place at the Pinatar Arena in San Pedro del Pinatar, Spain.

It is great that FC Cincinnati players will be featuring next weekend with their respective national teams. However with Waston out, the Orange and Blue will be without their captain along with one of its two designated players for the match against the Revs, which is not great. FCC will need to look to its bench for that match so look for Forrest Lasso to potentially make his MLS debut.