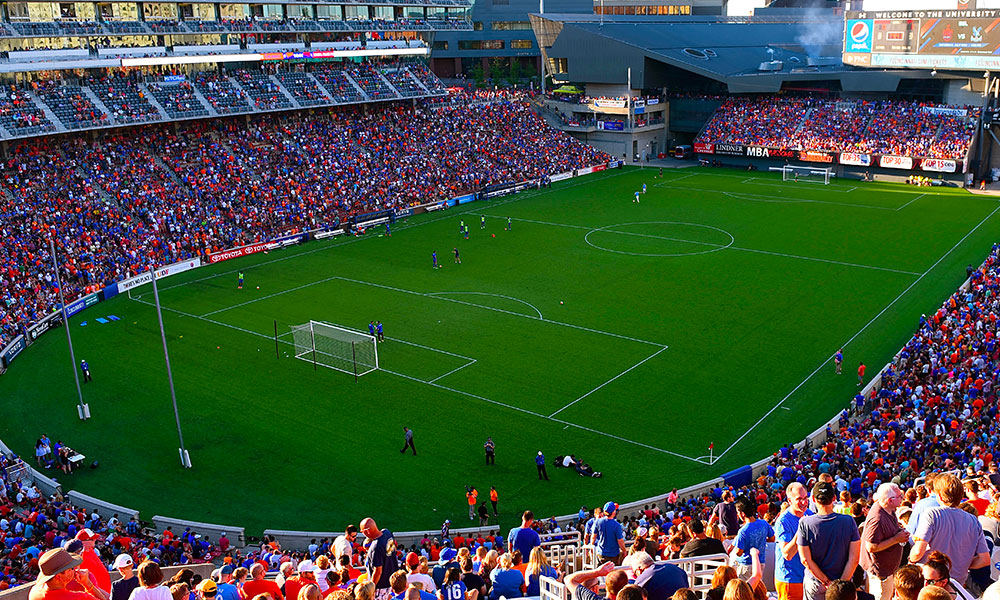 Cincinnati looks to be hosting their first US Men’s National Team friendly this summer on June 9th according to the official social media accounts of the Venezuelan National Team.

US Soccer fans in the Queen City may get their first chance to see the USMNT play in Cincinnati for the first time ever. According to the official social media accounts of the Venezuelan Men’s National team, the two countries will be squaring off in an international friendly in Cincinnati on June 9th.

The match will serve as a tune-up for the USMNT as they get ready for the 2019 CONCACAF Gold Cup here in the States. Venezuela will be gearing up for the 2019 Copa America being held in Brazil.

As for the location of this match, it has yet to be announced. Rumors of Cincinnati being a potential host was originally reported last month by Steven Goff of the Washington Post.

The text roughly translates to:

#OFICIAL | The #Vinotinto confirmed two more friendly matches before the start of the # Copa América of Brazil 2019. On June 9 will face the United States in Cincinnati, corresponding to the second day of the FIFA date of the month, however on Saturday 1 will play against Ecuador at the Hard Rock Stadium in Miami.
.
The coaching staff led by the national coach @rafaeldudameldt planned the dispute of four games before the debut in the continental contest, having ready three of the rivals (Ecuador, Mexico and the United States).
.
The last commitment in the absence of confirmation from the adversary was requested before the @FVF_oficial to be played in Venezuelan territory, to subsequently undertake the trip to North American soil. | #Weight of WorldTalk # Qatar2022Objective of All

Stay tuned to Cincinnati Soccer Talk as this story develops. Our thanks to @norwoodcityfc on Twitter for alerting us to the original post by the Venezuelan team.