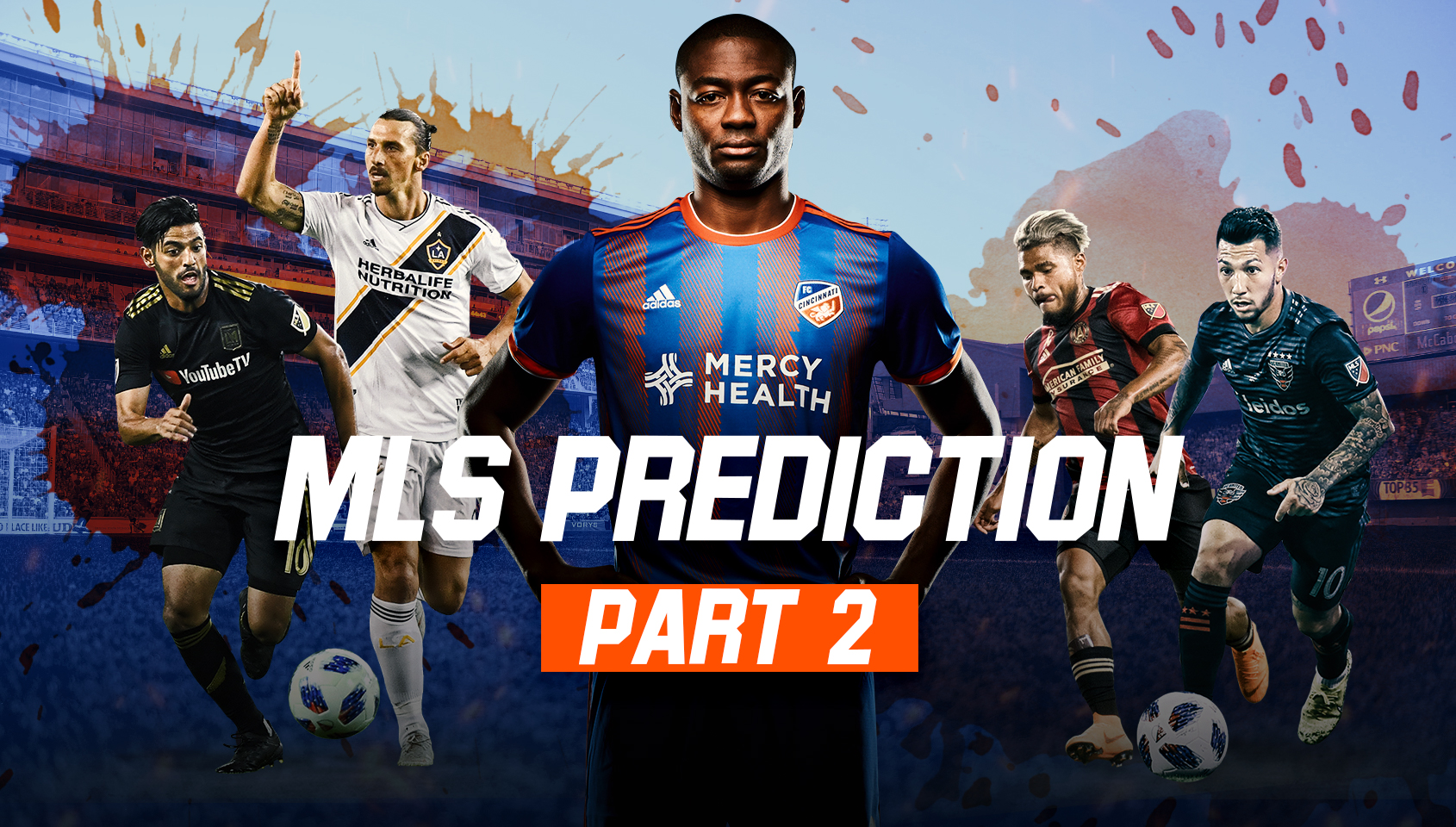 Wednesday was the first part of FC Cincinnati’s MLS prediction series, so logically, today would be the second part. These predictions will have the same questions as Wednesday’s article, which are what the season will look like and what our expectations will be.

I think the obvious statement to come from the preseason is, that it is preseason. However, I also think that can be an understatement when looking at preseason. There is a purpose to the preseason. Usually it is not from a results perspective but rather a style and plan perspective. With the completion of Charleston Cup there are concerns. The team appears to struggle to dictate play regardless of opponent, and they appear to have a mindset of keeping 10 men behind the ball and then counter. This style can work. It is not pretty, but my main concern lies in the center of the pitch where FCC has not found a person comfortable in tight spaces and capable of relieving pressure. If the team is unable to fill that void, the summer may become just as difficult as the start of the season, especially with the Gold Cup mixed in.

There are a couple of defensive concerns as well, with speed and spacing. Cincinnati is not a fast group on the back line and Gyasi Zardes from Columbus exposed them a couple of times on Saturday. To offset speed the back line sat in a deep block and allowed teams to possess the ball in front of them and when FCC got the ball they attacked on the break. Another concern is the spacing defensively. The team should have the numbers in the back to trap opponents effectively, but that has not occurred enough and opponents have been able to escape and penetrate into the penalty area frequently. Spacing and trapping will take time to learn but the sooner they resolve this the better. I hate saying time will solve this, but there is truth to that. Alan Koch needs to implement a Plan A and build off it.

The team’s strength for the season will definitely be its defense, and that will be evident in the way the team plays this season. There will be plenty of times the team sits back and tries to defend instead of attacking. This team will be boring to play for much of the season, but there will flashes where it looks like the offense knows what it’s doing. However, that won’t be enough for the team to make up the number of goals they give up.

FC Cincinnati’s inaugural MLS season is going to be a wild ride. While many supporters have high hopes for the club, there are just as many supporters who are reticent to show their excitement. While there were high points in the preseason performance, there were also low points. It’s important to remember that there is a fine line between cautious optimism and being realistic. The current lineup is very defense-heavy, which isn’t always a bad thing. The back line has more depth which will, theoretically, help the club lose fewer matches. But there’s a weakness in the offense, and that could prove to be a real struggle this season. While the defense can help lose fewer matches, it’s yet to be determined if the attackers can help us win matches.

The club’s first year in MLS is going to be hard. It’s going to be a struggle, and it probably won’t be pretty. MLS is a very different environment than the USL. But one thing that could bring a spark to Cincinnati will be just how badly this club wants to bring success to the city and its supporters. Sometimes the desire to win will bring more energy to the pitch and leave everyone surprised. Who knows?

I liken FC Cincinnati’s inaugural MLS season to an airplane flight in a way. The good news is we passengers have already arrived at our final destination — on an MLS runway. The bad news is now that we’re here, there will be plenty of turbulence. The club won’t have the degree of success it had last year. Let’s get that out of the way right now. Most fans understand this of course, but it’s just something to keep in mind, especially with the kind of opponents the club will face in the first 10 matches. Let’s all keep our seatbacks and tray tables in the upright and locked position and don’t forget the oxygen mask if you need it. The plane has landed in MLS, but the journey continues. We can still enjoy this season. What’s a successful season? For me, that’s at least competing for a playoff spot, even if the club doesn’t make it. Finishing eighth to 10th in the Eastern Conference table seems about right. Any less would be disappointing. Any more — hitting the playoffs at seventh or higher — would be a cherry on the sundae.