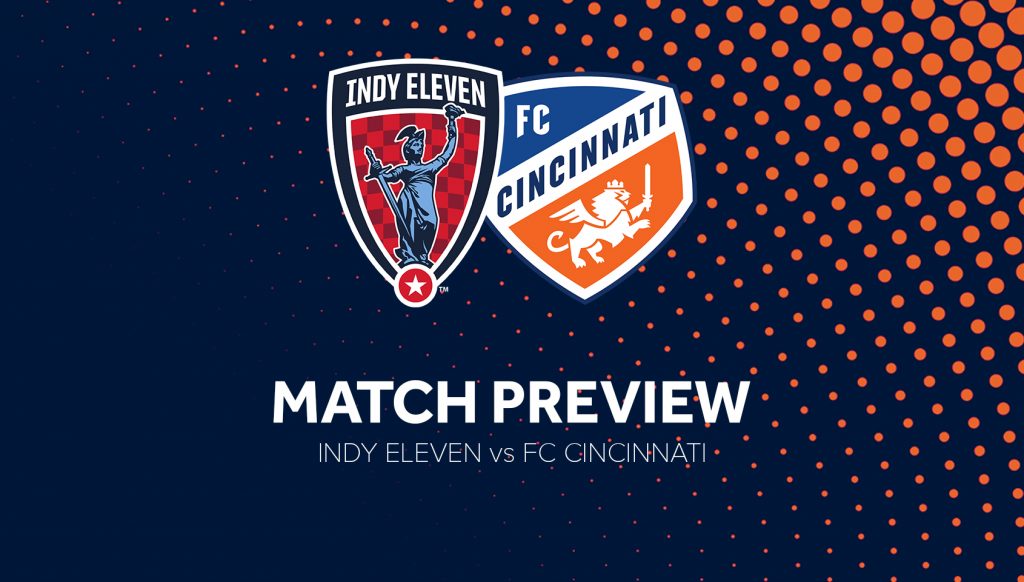 FC Cincinnati returned from IMG Academy on Saturday with a preseason record of 1-0-2, including a 1-0 win over the Colorado Rapids and a 1-1 draw with both Impact Montreal and DC United.

While preseason has been overall successful, there are still many challenges ahead.

FCC’s defensive line has shown a lot of solid defending and depth. Coach Alan Koch has introduced brand new lineups at the start of the match and at the start of the second half. This has been giving the new defenders opportunities to work together and build strong chemistry with one another.

Along with switching up the back line, Koch has also rolled out a plethora of midfield and forward combinations. These combinations, for the most part, have been positive. While there hasn’t been a lot of continuity, the new and returning players have had the opportunity to build familiarity with one another. This also helps them become prepared for any formation going forward.

Formation will be a key part of the match on Tuesday against USL’s Indy Eleven in Westfield, Ind. Even though FCC is now a part of MLS, it should still treat every match the same and bring everything it can to the pitch. Koch could easily go with a 4-3-3, like we’ve seen against Impact Montreal, or a 3-5-2 that we’ve seen against Colorado Rapids.

Indy Eleven finished the 2018 USL season in seventh place with 45 points, barely making the playoffs. It was also unsuccessful on the pitch against FC Cincinnati. But the USL club has also been making strides with their new roster. So far this season they have signed the 2018 USL Golden Boot runner-up Thomas Enevoldsen. Another addition was forward Ilija Ilic from rival Louisville City FC, the 2018 USL Cup Champions.

FC Cincinnati should not go into this preseason match thinking it’s an easy one. We’ve all seen firsthand how talented Newton is between the sticks and how Barrett can be a brick wall on the back line. The key for this match will be formation and making sure it has the speed and power up top to score goals. Regardless of outcome, it will be a beneficial match for the experience before the club travels south later in the week.

This mid-week match will be the last preseason match close to home before the club departs for the Carolina Challenge Cup in Charleston, S.C.