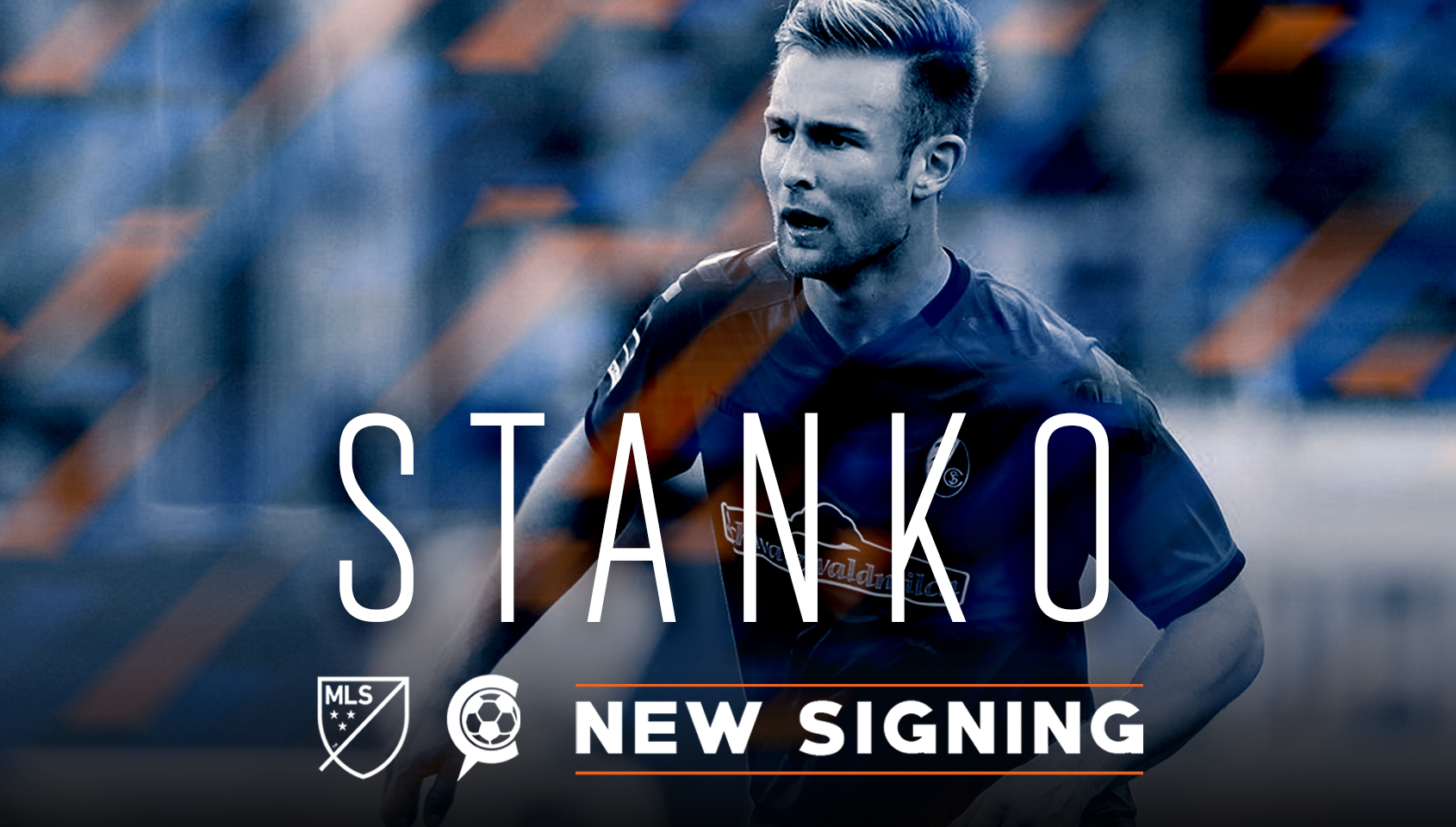 Preseason training has already begun for FC Cincinnati, but the club is still adding pieces to its inaugural MLS roster.

The club announced Wednesday the addition of Bundesliga midfielder Caleb Stanko via transfer. Stanko, 25 and a Michigan native, comes over from German top-flight club SC Freiburg. He also had a stint with FC Vaduz of the Swiss Football League.

Stanko has one appearance with the U.S. Men’s National Team and previously captained the U.S. U-20 team during the 2013 Concacaf championship in Mexico and the 2013 FIFA U-20 World Cup in Turkey, according to a club media release.

“We are happy to add Caleb to our roster,” FC Cincinnati coach Alan Koch said in the release. “We look for versatility in our central midfielders, and we feel he can fill a number of roles depending on the personnel we have on the pitch. We look forward to Caleb competing immediately within our group.”

Stanko’s first Bundesliga appearance for Freiburg was a start at center back in 2017, according to the release. He has a combined 141 appearances with three goals and 10 assists between Freiburg, Freiburg II and Vaduz.

Stanko becomes the 13th midfielder on FC Cincinnati’s roster, which now sits at 30 spots, including SuperDraft picks who might not yet have official contracts. The Orange and Blue have until March 1 to be roster compliant.