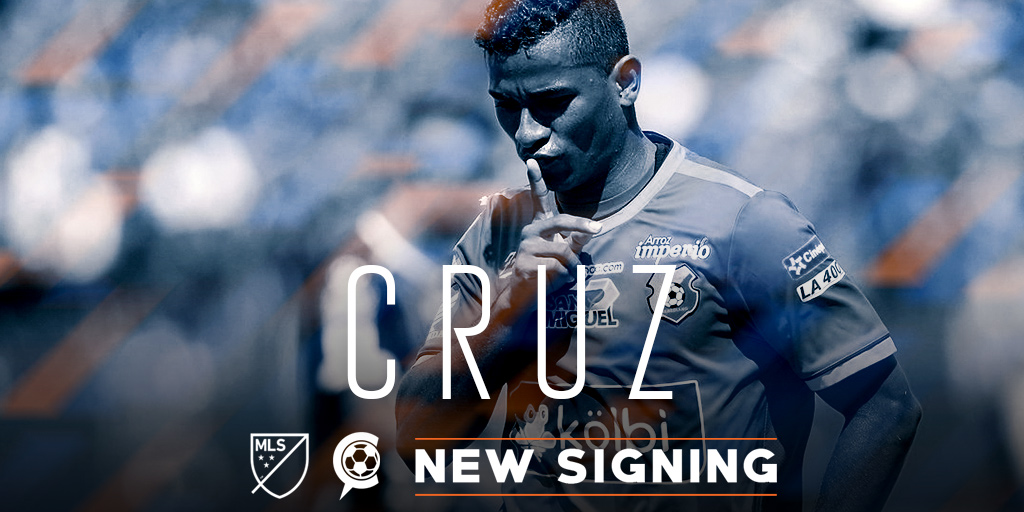 FC Cincinnati has completed the signing of Costa Rican midfielder Allan Cruz. Cruz is 22 years old and will occupy an international spot upon receiving his Visa and transfer certificate. Cruz is known for playing in the central midfield but has also had experience in a defensive midfield position. With the lack of real midfield attacking prowess, Cruz will most likely play in the central midfield.

Cruz was previously at the Costa Rican club CS Herediano and has spent six years of his professional career with the Costa Rican top flight side Liga FPD. He has been at Herediano since 2017 and prior to that played for CS Uruguay de Coronado. Cruz has also played for the Costa Rican national team, making six appearances for the team, and has played alongside FCC central defender Kendall Waston three times.

Cruz has appeared 27 times this past season for his former club in all competitions, including eight in the Concacaf League. He has tallied up five goals and three assists in those 27 matches as well as playing in over 2,400 minutes for the club.

“We are excited to add Allan to our roster,” FC Cincinnati coach Alan Koch said on the club’s web site. “While he is still a young player, he has already found success on the pitch at both the club and international levels. We look forward to getting him acquainted with our club and the city of Cincinnati.”

FC Cincinnati seems to have really tried to get the back line shored up, which left me a little worried the offensive firepower might not be there immediately, but this signing and a couple other rumored moves leave me feeling better about how the team may be looking on that front.

Stay tuned to Cincinnati Soccer Talk for more news as well as the beginning of training next week.