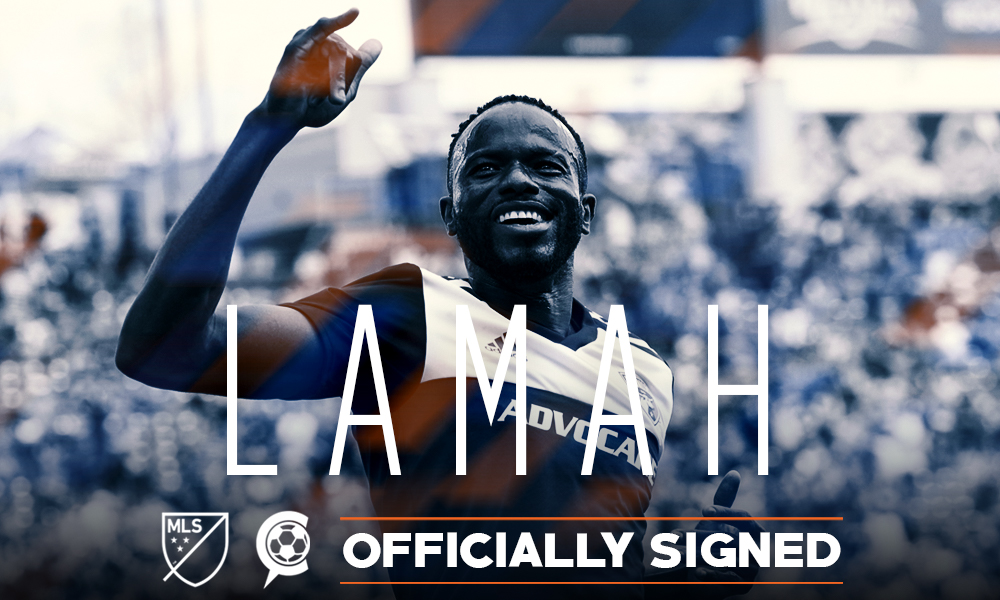 After some wait, FC Cincinnati has come to terms with their expansion pick Roland Lamah. Each of the four other selections came to terms quickly or was already under contract.

After some wait, FC Cincinnati has come to terms with their third expansion pick Roland Lamah. Each of the four other selections came to terms quickly or were already under contract. Lamah and FC Cincinnati had to come to an agreement after his option was not picked up at the end of 2018 by FC Dallas. He would have been a free agent if not for the expansion draft. FCC received only his MLS rights and needed to negotiate a new deal to keep him. Concern arose that it might not be possible to bridge the salary gap as Lamah was the second highest paid player on the FC Dallas roster in 2018. According to the annually published MLSPA salary data, he earned a base salary of $853,000 with performance bonuses that pushed him up to $949,890. It is doubtful that FC Cincinnati was willing to offer a salary of similar value as his previous two-year deal, requiring longer negotiations.

Playing on the left wing, Lamah put eleven goals in 32  matches in 2017. In 2018 he knocked in eight goals over 30 matches. He has constantly put himself in good positions on the pitch in the last couple of years but failed to complete some of those chances. His release in Dallas came at the cost of his price tag. At age 31, with a good but not stellar performance, the contact weight got heavy. In Cincinnati, Lamah will get a fresh chance and a new team to work with. FC Cincinnati has likely worked his contract down to be more manageable for the risk. There will be one familiar face as former FC Dallas midfielder Victor Ulloa was acquired by FCC in December.

Before his time at FC Dallas, Lamah played in Europe, most notably at one point going on an 18-month loan with Swansea City in the English Premier League at the beginning of 2013. Lamah appeared 14 times for Swansea and scored two goals, helping them win the 2012-2013 League Cup title. Lamah will also occupy an international spot for FC Cincinnati.

Tune in CST LIVE every Monday for up to date news. Last week Technical Director, Luke Sassano stopped by to talk Roland Lamah and the different drafts.