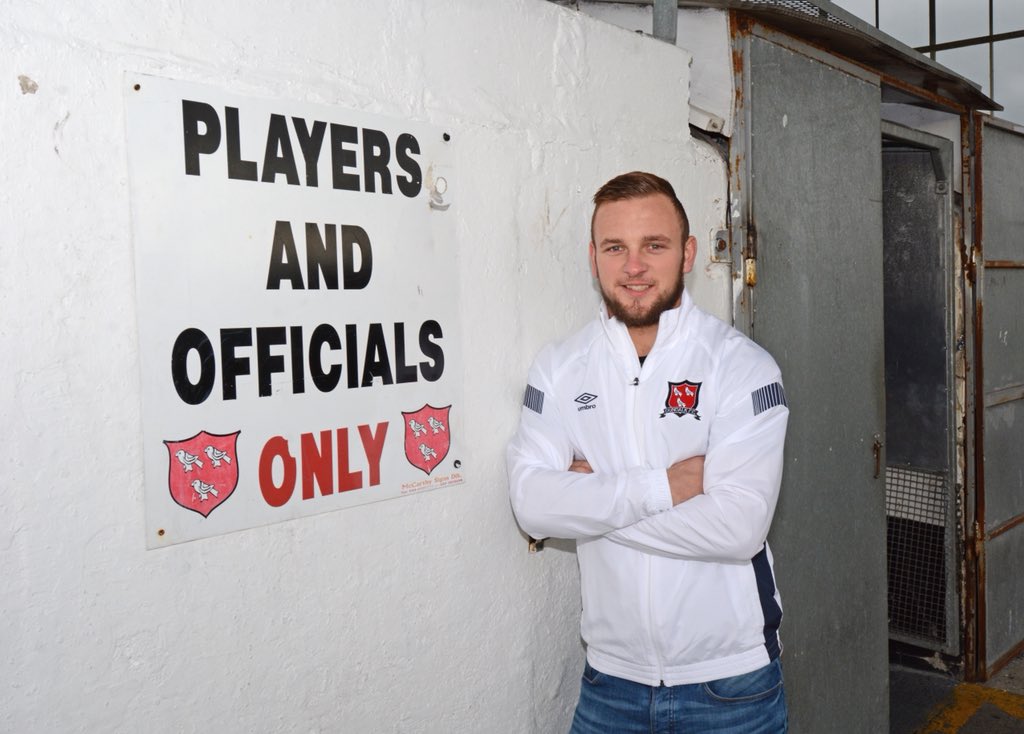 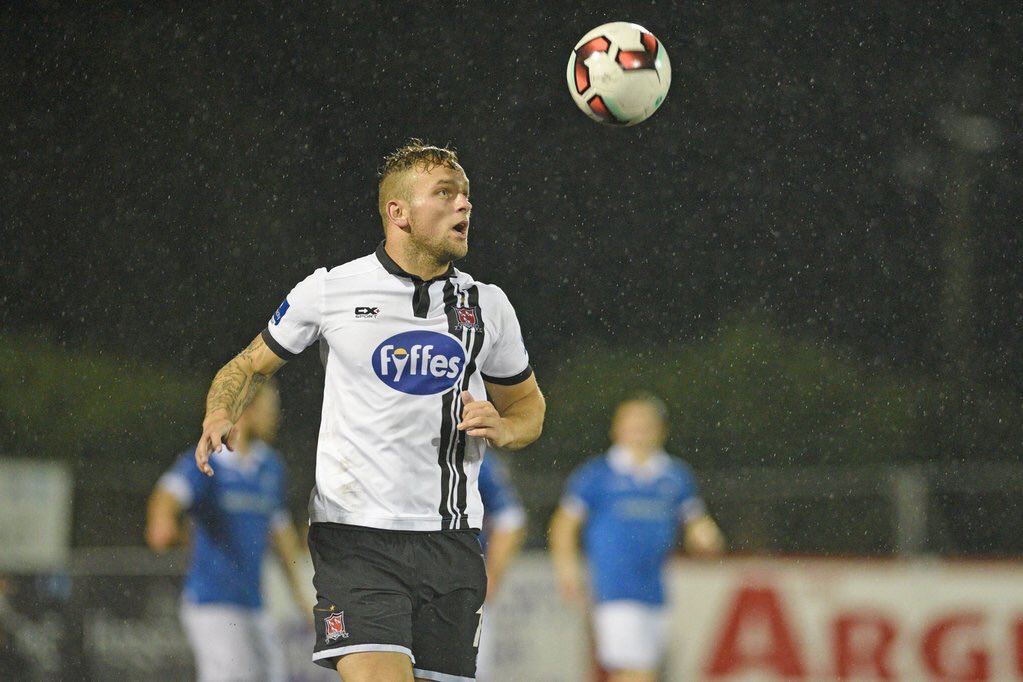 “Paddy is a tough uncompromising center back who also has the technical skills to play out from the back,” said Head Coach Alan Koch. “’He has had some amazing experiences for a young player and has learned a lot from these appearances in major European competitions. We expect him to come in and compete for a starting position immediately.”

Barrett will join FC Cincinnati after a brief loan stint with Irish side Waterford F.C. who with Barrett’s help, won promotion to the League of Ireland Premier Division. The young center back has appeared in top-level European competitions including six Champions League qualification round matches and one Europa League match for League of Ireland Premier Division (1st Div) side Dundalk FC. FC Cincinnati’s newest addition will come in with a decent amount of experience logging over 7,000 minutes over 90+ professional matches since the 2012-13 season.

Before joining Dundalk, Barrett was a member of Galway United FC for one season and started his career in 2010 with Dundee United FC in the Scottish Premiership.

Paddy’s a very gifted defender, fantastic with that ball at his feet and capable of playing 50/60 yard passes.

He came from Galway United ahead of the 2015 season and had to bide his time to get match time ahead of Gartland and Boyle, the 2 regular central defenders. Sometimes he played at RB. Took his chance when Gartland got injured against FH from Iceland in the Champs League qualifier and was excellent in the 5 remaining hands. Gartland was back in place for the Europa League group stages.

Off the field, he’s one of the nicest lads around. Great to interview and a real joker. He’s a good fella and I hope it works well for him.