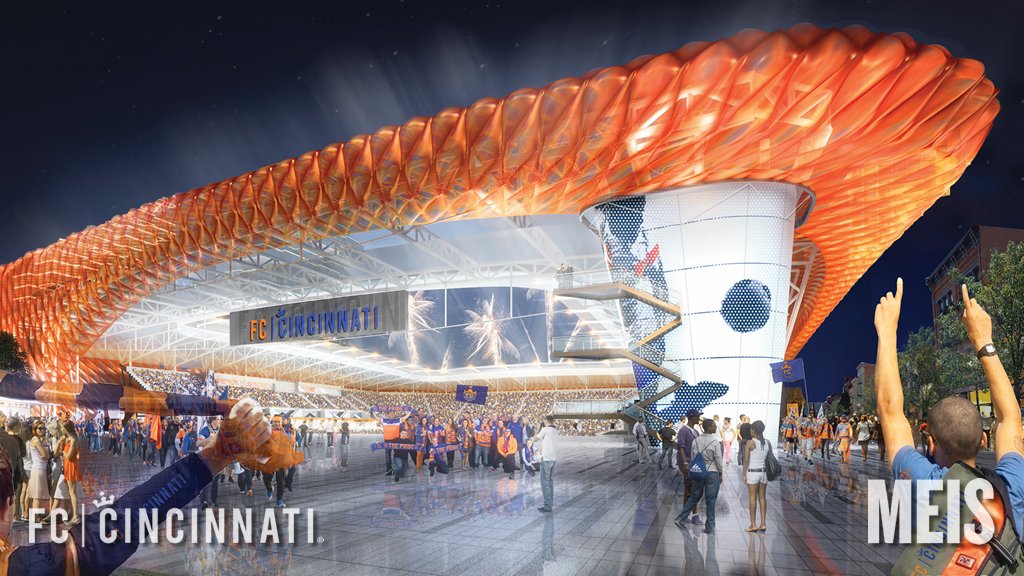 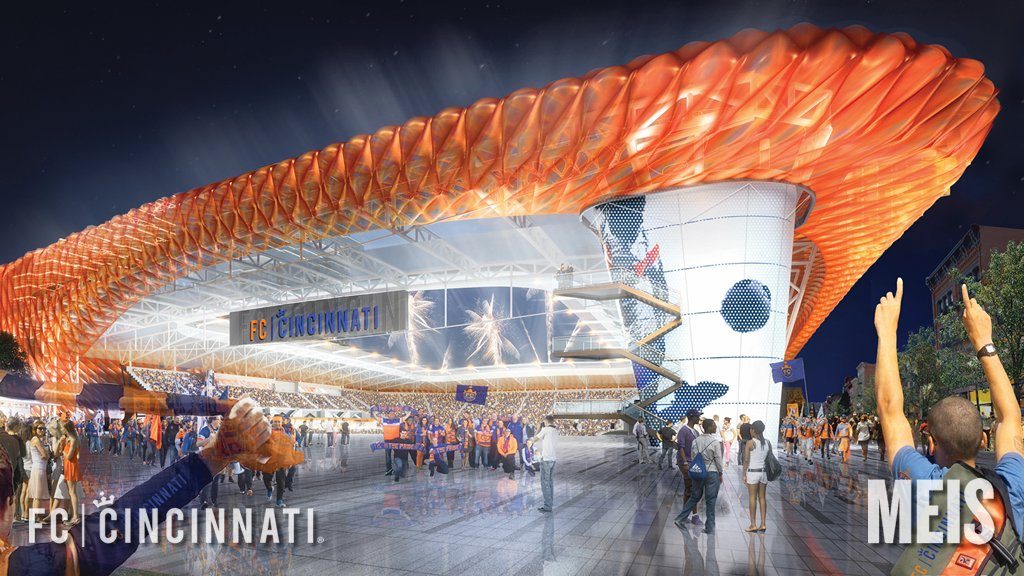 I’ve been simmering for about 4 hours following the statement from the Hamilton County Commissioners regarding their two potential plans for FC Cincinnati’s bid for Major League Soccer (MLS). My emotions have gone from dumbfounded, to pissed, then to despair, but finally, I feel hopeful.

Major League Soccer has come out time and time again on stating “MLS continues to prioritize soccer-specific stadiums as a criteria for the selection of MLS expansion markets.” This statement dooms Hamilton County’s “Plan A” (Paul Brown Stadium) pending any future discussions between the Commission, MLS, and FC Cincinnati.

Our Commissioners may have upset the majority of their constituents on Wednesday, but they are not stupid. They need to appear to exhaust every option to satisfy their special interest or their political bases before an honest measure can be made.

So what did I really take away from the Commissioners press conference gauging this information?

Our county leaders have moved from stating no public taxes, stay in Nippert, potentially use Paul Brown Stadium (PBS), to now saying there is a chance for an approximate $15 million investment in a permanent parking structure at an Oakley stadium site (Plan B). While “Plan B” may seem like a half-measure, this, in my opinion, is a HUGE shift. To me, it seems as if the Commissioners might be willing to work on a private-partnership before the soon approaching December 14th expansion deadline.

The Commissioners pitched using current and future riverfront parking revenue to build the parking structure that could be an “economic growth driver” in Oakley. Who is to say through negotiations, this can’t be another source of revenue for FC Cincinnati in the future?

This plan is far from the total infrastructure ask of $75 million Jeff Berding and Carl Lindner III stated on Wednesday, but it shows the county does support our potential first division soccer club. The City of Cincinnati has yet to announce their potential contributions to the project, so I am not jumping into the “Build it in Newport” wagon just yet.

Listen, I think the original ask of $75 million in infrastructure improvements made was a great deal for the city & county. I think the two governments should have jumped at the opportunity with both feet. However, these elected officials have many parties support them, all of which has different opinions on the stadium. By appearing to push PBS, the overall goal might be able to be accomplished.

I also may be completely wrong about our elected officials. They may be the stubborn type that many associate with people in government in our region. The timeline to get this done could also be significantly shorter than desired. There could be as few as nine working days to get this project completed. That is a blink of an eye in terms of how bureaucracy can work. I hope I am wrong.

Let’s be patient and hope our owner, club president, and elected officials can get together in a room and hammer out a plan. Because let’s face it, THAT IS THEIR JOB. For now, keep showing your support for an FC Cincinnati facility. Whether that is in Oakley, West End or Newport, keep flooding our elected officials with emails, letters, and calls.

Just like FC Cincinnati players, us supporters have to go the full 90 minutes. Our bid is nearing stoppage time and we need to dig down for one last push. Let’s take today’s news as a sign of hope and keep on sprinting to our MLS goal.

For more information on today’s events, please check out stories from our other local content providers.