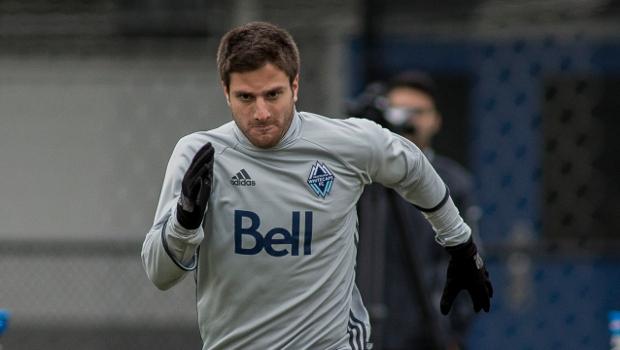 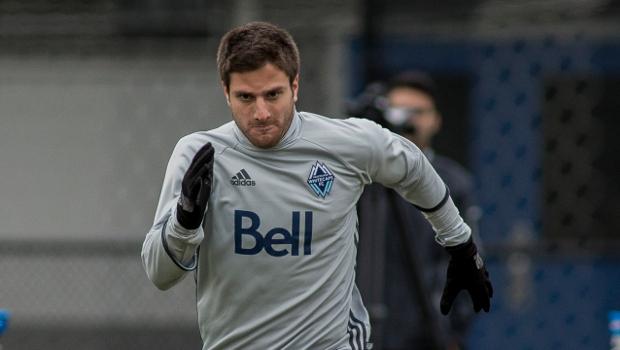 On Wednesday morning, FC Cincinnati and Coach Alan Koch announced the signing of another former pupil in Forward Daniel Haber. Having coached Haber at Vancouver in 2016, this is the third player (Greig & De Wit) Koch has brought in from his tenure with the Whitecaps.

Haber joins the Orange & Blue following a season at Real Monarch’s where he made 30 appearances in USL play with 20 starts. He netted 7 times for the Western Conference regular-season champion and provided 4 assists.

“Daniel is an excellent attacking player that has the ability to score with both feet,” said Head Coach Alan Koch. “He is a true professional and works incredibly hard to get better every day. He has scored in several places in his career and we know he will have success with us here at FCC. I look forward to working with him again.”

In addition to his stops in Vancouver and Salt Lake City, Haber spent time at Maccabi Haifa with fellow signing Dekel Keinan in 2013. After his stop at Haifa, the Canadian appeared in the Cypriot First Division for Apollon Limassol before being loaned to Ayia Napa. In 2015 Haber spent time with Hapoel Nir Ramat HaSharon of the Israeli 2nd division and moved to Vancouver for the 2016 season.

The 25-year-old Canadian was a Mac Hermann finalist as a junior at Cornell and has made 5 appearances for the Canadian National team.

Although Haber is listed as a Forward, he appeared mostly on the left or right wing in Real’s 4-2-3-1. This signing gives FCC flexibility as Coach Koch could employ him on the wings or up top as a second striker. Haber stands at 5′ 10″ and doesn’t have blazing speed. However, his work rate is off the charts putting him in great positions on both sides of the ball. The winger also works well off the ball and most of his goals come from his knack to find areas of space to slot the ball into the net.

Time will tell if Haber will fit into the starting XI in Cincinnati, but this seems as if the winger will at worst be a fantastic squad player. FC Cincinnati is quickly making moves this offseason in an effort to win the 2018 USL Championship. We look forward to watching Haber in 2018 and hope to have him on the CST podcast in the near future.