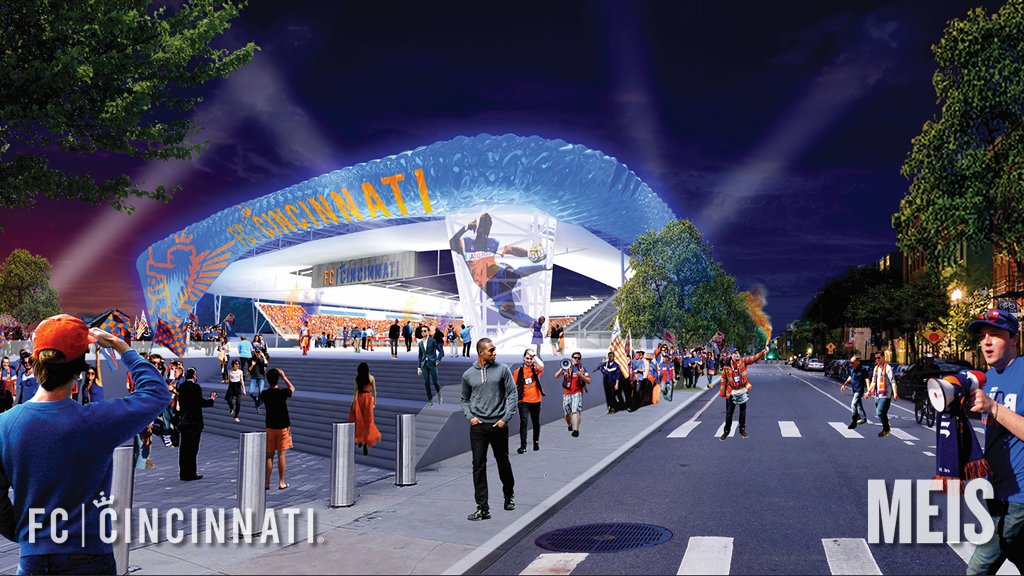 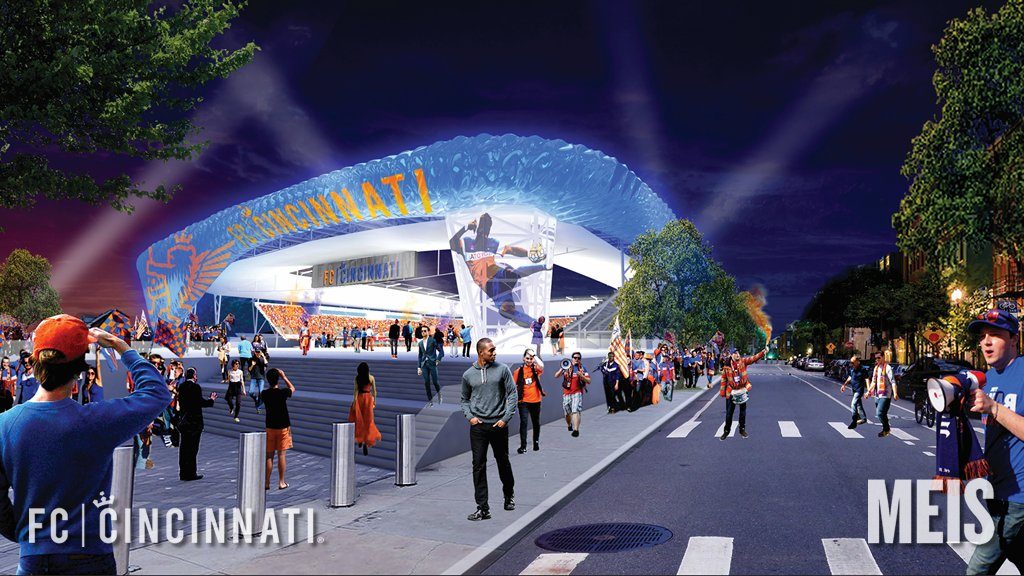 Story will be updated

FC Cincinnati Majority Owner Carl Lindner III along with President & General Manager Jeff Berding announced plans on Tuesday afternoon for a privately-funded stadium for their MLS bid. The ownership group of FC Cincinnati has committed to a $200 million 21,000 seat stadium and will only seek public funds dedicated to infrastructure around the stadium site.

The total investment of the ownership group will reach approximately $350 million in private funds after the inclusion of Major League Soccer’s expansion fee. Berding commented that the ask of public funds for infrastructure would range in the area of $70-75 million and would be provided by the City of Cincinnati and Hamilton County. Cincinnati Mayor John Cranley has identified the visitor occupancy (hotel) tax that generates $2.8 million per year and is not currently targeted to any “uses”. Cranley has pledged the city’s support to the plan but will need the help of the Hamilton County Commissioners & the county’s portion of the tax to ensure the project happens.

Berding mentioned that it appears as if the Hamilton County Commissioners do not currently support the plan but will need to endorse the plan within the short term to see the club ensure an expansion place. The current Ohio plan is targeted for the Oakley stadium site according to Berding but is not exclusive to that area. This could potentially still allow the club to proceed with a West End Community site. Lindner and Berding also commented that the ownership group could proceed with a privately-funded stadium on the Newport Ovation site if the deal in Ohio cannot be completed.

All of this news comes one month from the expected announcement date of Major League Soccer. The Board of Directors of MLS meet on December 14th and are expected to extend invitations to two cities. SI.com’s Grant Wahl reported the expansion slots will be awarded to two of three candidate cities Sacramento, Nashville, and Cincinnati.

This announcement puts pressure on the three Hamilton County Commissioners, Denise Driehaus, Chris Monzel and Todd Portune. Supporters of the plan can email the commissioners by finding their email addresses HERE. The plans for an FC Cincinnati stadium now rest in the hands of our elected officials who may make an announcement over the next couple days.

More information will flow out in the next week or so regarding the bid. This story will be updated over the next 24 hours with corrections or additional information. 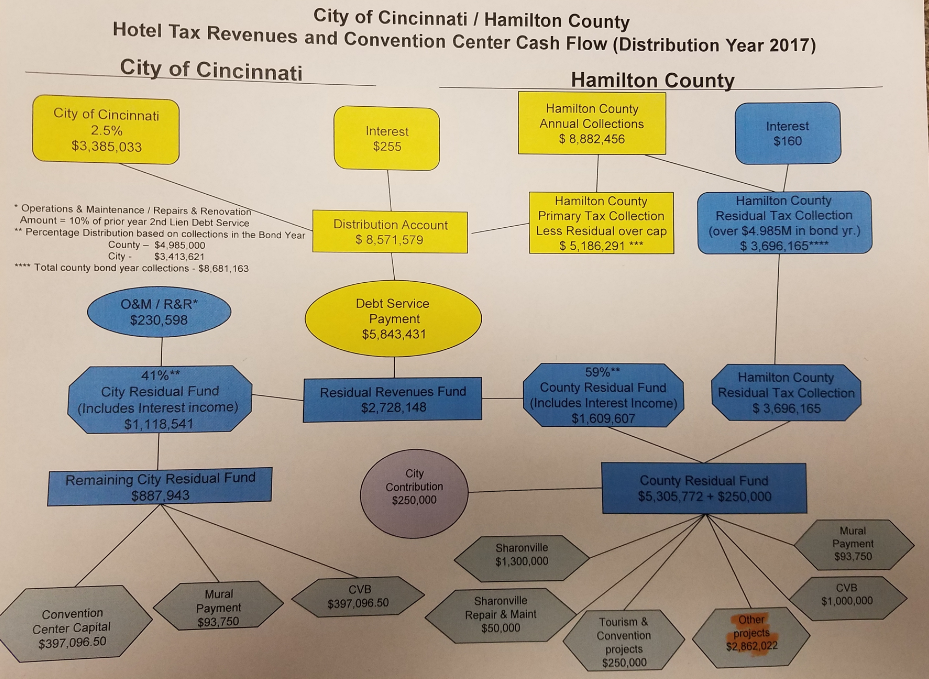 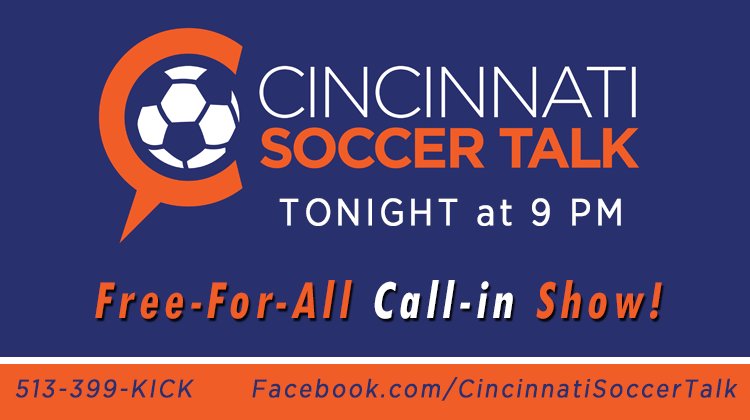