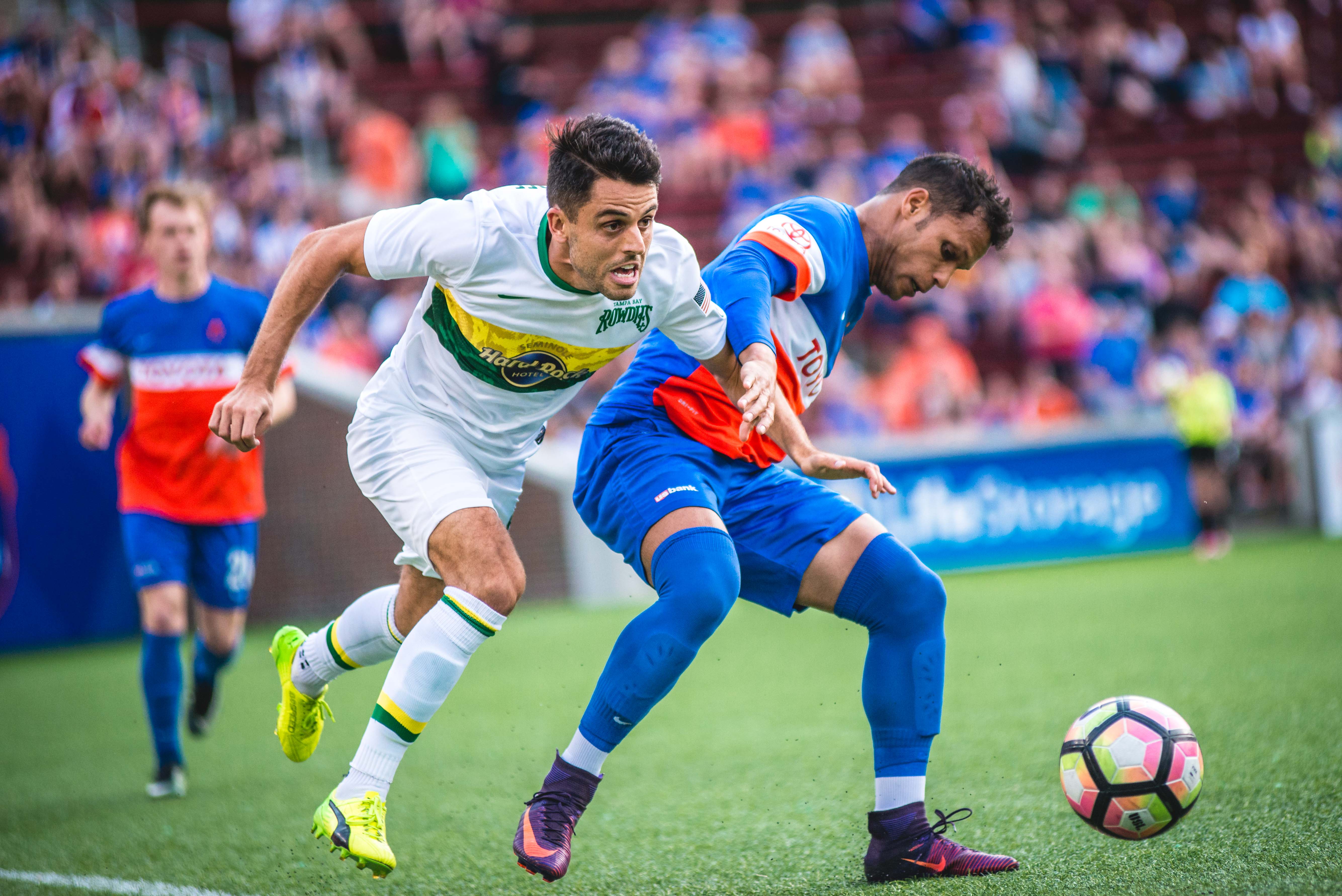 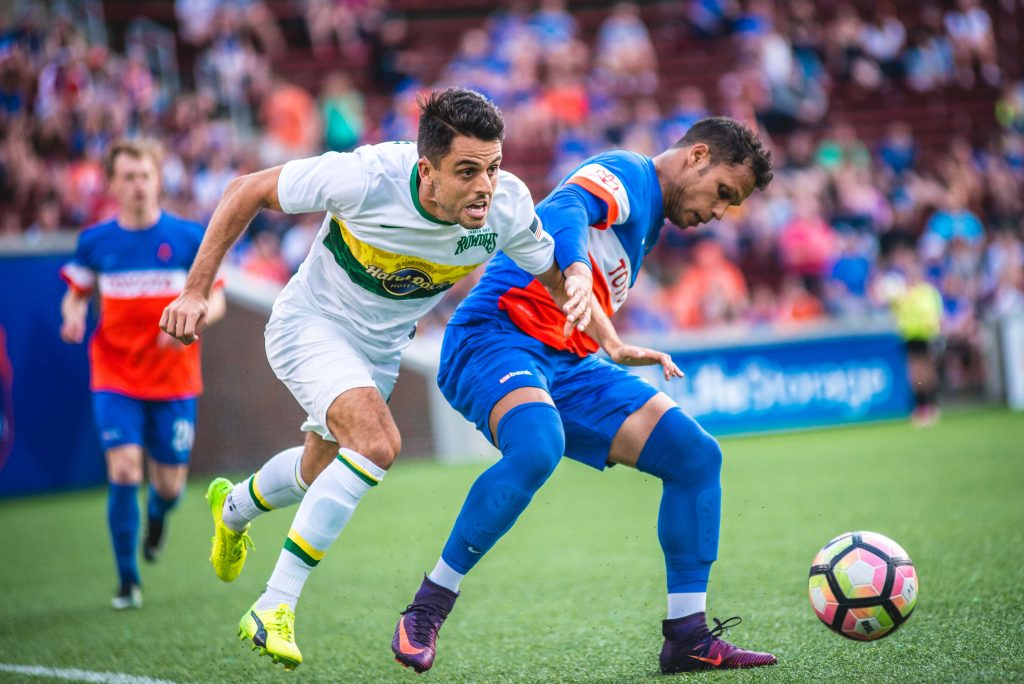 It’s official, #6 seed FC Cincinnati will travel to #3 seed Tampa Bay Rowdies in the first round of the 2017 USL Playoffs. Next weekend’s match will take place on Saturday, October 21st at 7:30 p.m. EST in Al Lang Stadium in St. Petersburg, FL.

Tampa Bay boasts one of the best home records in all of the USL with 11 wins, 1 loss, and 4 draws in league play. That lone loss came at the hands of the Charleston Battery back in April.

This trip to Tampa Bay will mark FC Cincinnati’s third appearance at Al Lang Stadium. Both of the previous trips ended with a loss, with one coming in the 2016 US Open Cup and USL regular season loss back in July following a congested USL & USOC schedule. The two clubs split an April match 1-1 that included a Marcel Schäfer Golazo and an equalizer from Harrison Delbridge.

A different Cincinnati squad will feature down in Tampa Bay this trip. In July, a back three of Austin Berry, Paul Nicholson and Garrett Halfhill started in a 3-4-3 formation without Djiby Fall, Jimmy McLaughlin, and Corben Bone out of the starting XI.

Tampa Bay is headlined by former Premier League player and England star Joe Cole as well as German legend Marcel Schäfer. Georgi Hristov is the teams leading scorer with 13 league goals followed by Martin Paterson at 9 and Joe Cole with 7. The Rowdies have the third best goal differential in the Eastern Conference with 50 goals scored (FCC 45) and 35 goals conceded (FCC 48). Tampa Bay is unbeaten in their last 7 including a win on Thursday that sealed FC Cincinnati’s place in the playoffs.

Cincinnati Soccer Talk will provide additional content in the lead up to Saturday night’s match. The crew will have a special guest Tuesday night’s show as well as talk about the Rowdies with the guys from the Unused Substitutes on CST’s March to Matchday podcast. We are also trying to arrange to have bodies on the ground in Tampa Bay next weekend, so stay tuned!

If you haven’t yet, check out our match recap of Saturday night’s FC Cincinnati victory over Toronto FC II.