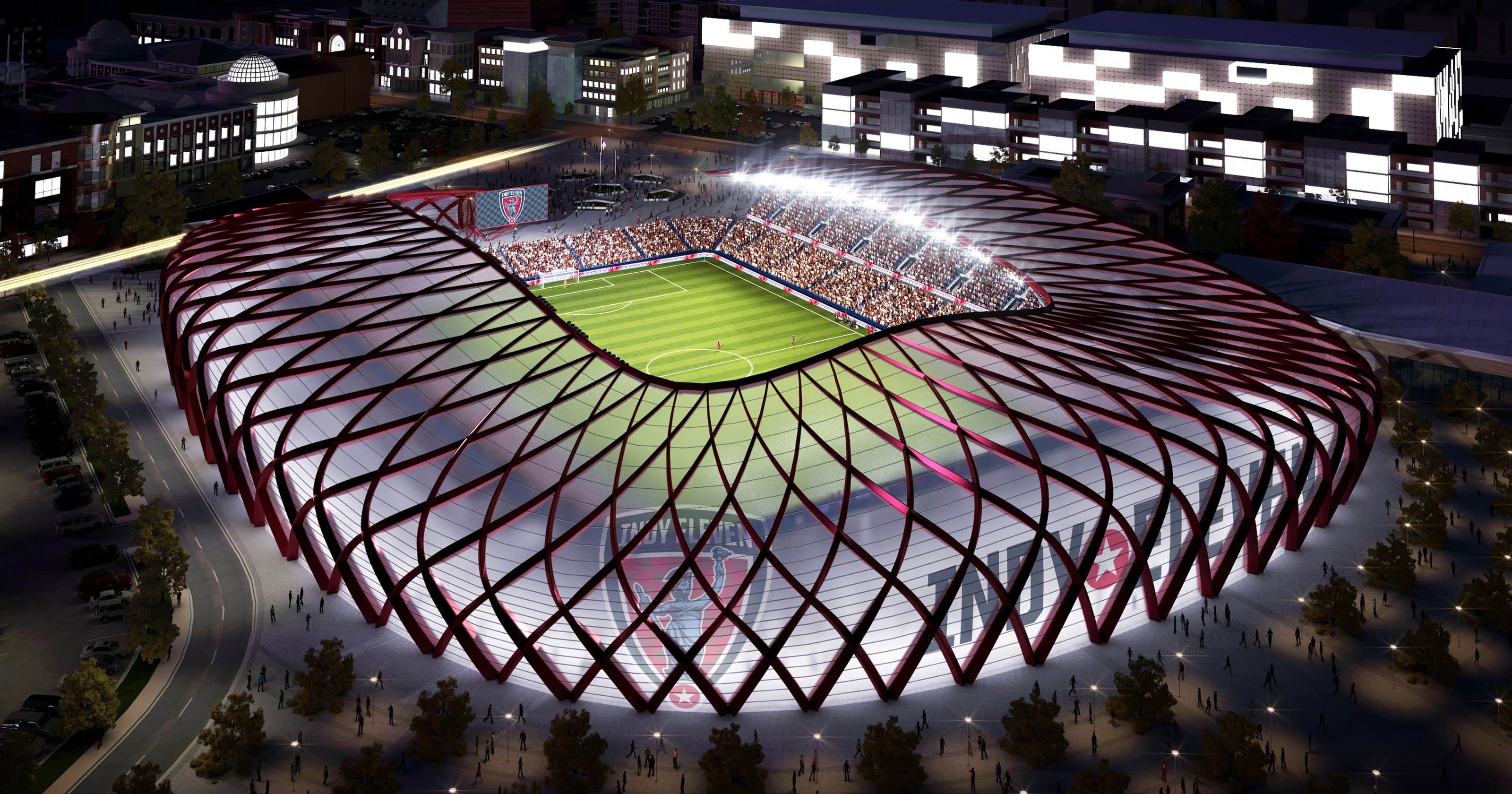 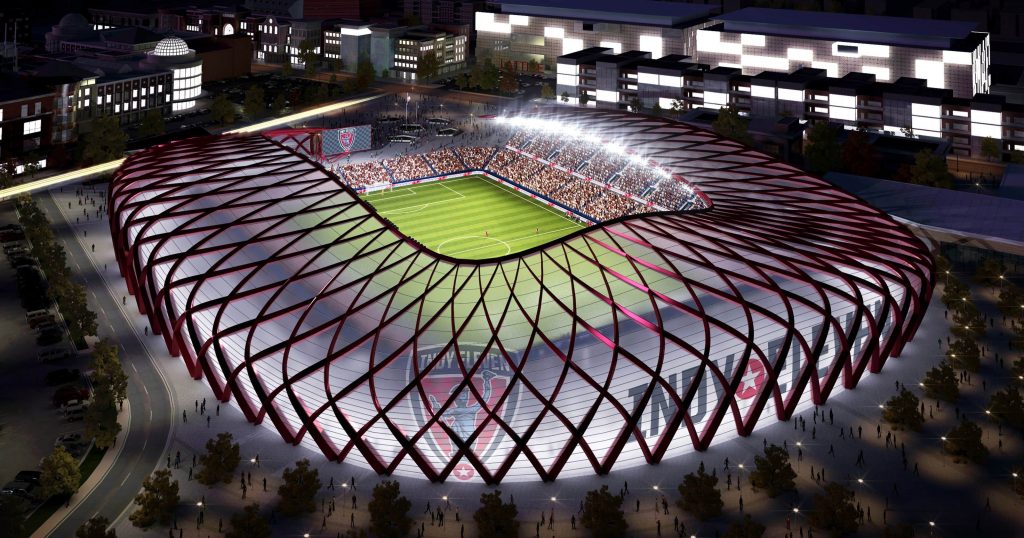 As applications for MLS expansion cities become due on January 31st, a new bid by NASL club Indy Eleven, could be FC Cincinnati’s biggest threat to punch their MLS ticket. In December, MLS released a list of 10 markets that would be up for spots 25-28 in the MLS Expansion race. Since then, several cities have had their bid called into question (Charlotte & Detroit), while other markets have met with MLS officials to get into the bid process (Phoenix & Indianapolis).

On Monday night in an article by Sports Illustrated’s Brian Straus, the club based two hours to the west of the Queen City announced their intention to get into the MLS conversation. Indy Eleven like other clubs could be using this MLS bid, to get headlines and a renewed interest in their club, but they may also have a hidden agenda. The expansion starlet of three years ago has struggled to gain support for a new stadium in downtown Indy and could be using this bid to encourage local lawmakers to speed up that process.

Owned by Indy businessman Ersal Ozdemir and formerly led by CST guest Peter Wilt, Indy Eleven broke onto the American soccer scene in 2014 by drawing record crowds for lower division professional soccer. However, over the past two seasons, Indy has seen their attendance drop  nearly 20% from their inaugural season. This in part with funding concerns have led to trouble in their quest to build a soccer specific stadium in the Circle City. 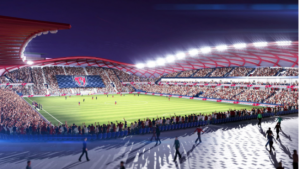 Ozdemir has stated in the past that Indy is content in the NASL, but since his club has struggled to get two different funding bills passed for their $82 million venue, a reach to MLS could help in getting a groundswell of support for his stadium.

The club has asked for roughly $20 million from the state while contributing 10% of their ticket revenues through 2043. In fairness, their plan asks for substantially less than other markets but still wants a large contribution from their state.

Clubs like North Carolina FC and the Tampa Bay Rowdies have remarked that they need their fans to show up at the gate to show MLS they should include their markets in expansion. This is a great tactic in re-igniting fan bases and could get Indy’s attendance back to where they were in 2014, selling out all 14 matches of their inaugural campaign.

Indianapolis is also a fringe top 25 television market compared to Cincinnati. Coming in with roughly 220,000 more television viewers than Cincinnati, Indy can offer a larger presence for marketers. Many people fighting for the Cincinnati bid will be quick to mention including Dayton’s 400,000 viewers, so that could be a negated point.

Both clubs currently play in college football stadiums, with Indy playing at IUPUI’s Carroll Stadium, but FC Cincinnati average was double the Eleven’s average attendance in 2016 (17,296 to 8,801).

My biggest concern on how this could impact FC Cincinnati is that Indy could be a geographic alternative in the Midwest. Many people have slammed FC Cincinnati due to their two-hour proximity to Columbus Crew SC. Indianapolis offers MLS an opportunity to link more mid-western teams such as Chicago, Columbus and a potential St. Louis team. The three hour commute from Columbus to Indy and a five hour drive from Chicago to Indy could offer more favorable rivalries that interest MLS.

Indy Eleven can also show that they operate on a major-league level with a large full-time staff that ownership groups like Phoenix and Charlotte don’t offer. FC Cincinnati has been on a “hiring-spree” over the past month and can also say they have an MLS caliber front office.

Indy Eleven like FC Cincinnati, is a quality club embraced by their passionate supporters. They no doubt could make for a great MLS club if they can figure out their stadium situation. I do imagine it hard for both teams to make the final cut for MLS if the league does indeed end expansion at 28 teams. This new bid will again make it important that FC Cincinnati has their pencils sharpened on their application. Will it come down to who has the better stadium solution or would MLS decide to go with the team with the larger support? Check back in with CST as we hope to hear more regarding all MLS applications submitted this week.

UPDATE:
Tune in to the latest Cincinnati Soccer Talk podcast this WEDNESDAY night at 8 p.m. and look for our new podcast on your favorite podcast network each week!