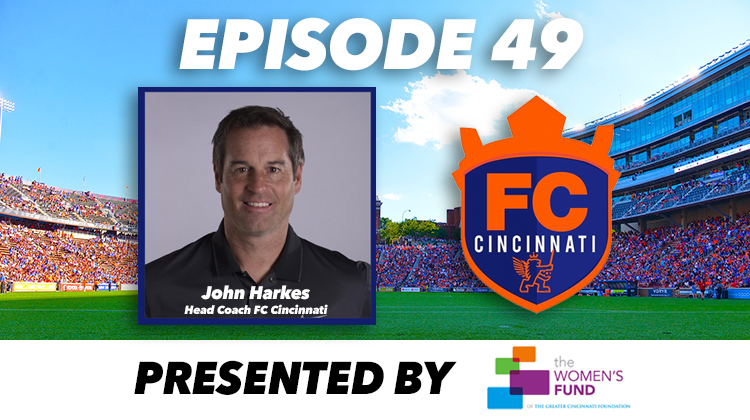 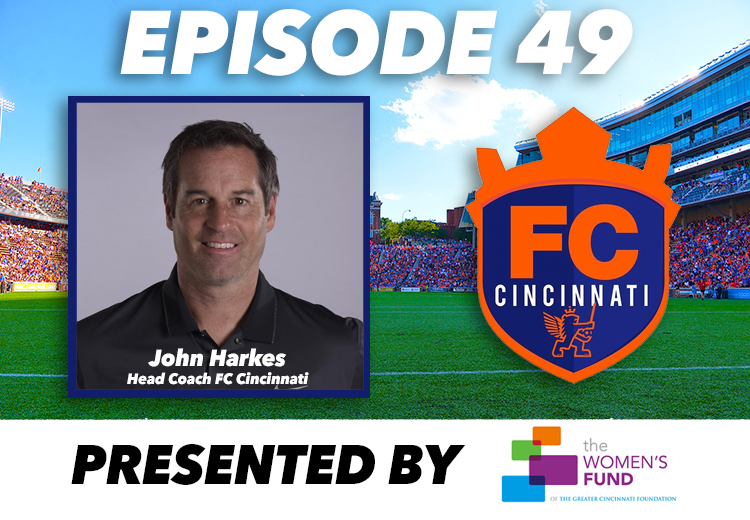 It only took us 49 episodes, but we FINALLY made it happen! FC Cincinnati Head Coach John Harkes joins us this week on the podcast. John tells us his thoughts on the new roster for 2017 and even offered up his thoughts on Video Assistant Referees. Download it today!

This week’s episode is sponsored by The Women’s Fund of the Greater Cincinnati Foundation. Get your tickets to see US Women’s Soccer legend Abby Wambach speak at the Northern Kentucky Convention Center on March 25th. Visit CincinnatiSoccerTalk.com/Abby for more details.

The captain of this week’s episode is Tim Bronsil! Tim has generously supported CST over at CincinnatiSoccerTalk.com/support. You should too!

John Harkes is a legend in US Soccer. He’s the first American player to play in the Premier League in England. He got his start in England with Sheffield Wednesday, arguably the greatest club name in England, in my opinion. He went on to play for Derby County and had a loan stint with West Ham United. John then came home stateside when MLS launched in 1996 joining DC United where he helped them win the first ever MLS Cup. He went on to also play for the New England Revolution and Columbus Crew. FC Cincinnati is his first coaching stint after many years as a fantastic broadcaster on ESPN and SiriusXM FC. 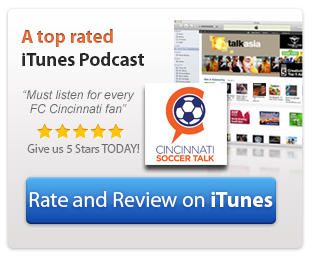 John discusses the new roster for 2017 and hints that there may be more signings to come.

He offers us up his take on Video Assistant Referees though clearly it’s a sore subject amongst many FC Cincinnati faithful.

He hasn’t tried Skyline Chili, yet.

Tough act to follow but Payne Rankin knocked it out of the park. Payne is the President of The Pride Supporters Group and they have a big event coming up this weekend. The Membership Bash and Scarf Release Party is Friday, January 27th at Molly Malone’s in Covington. Sounds like it’s going to be a great time so don’t miss it!

Please help us learn a bit more about you! Check out our podcast survey here: Click Here to take part in our survey.