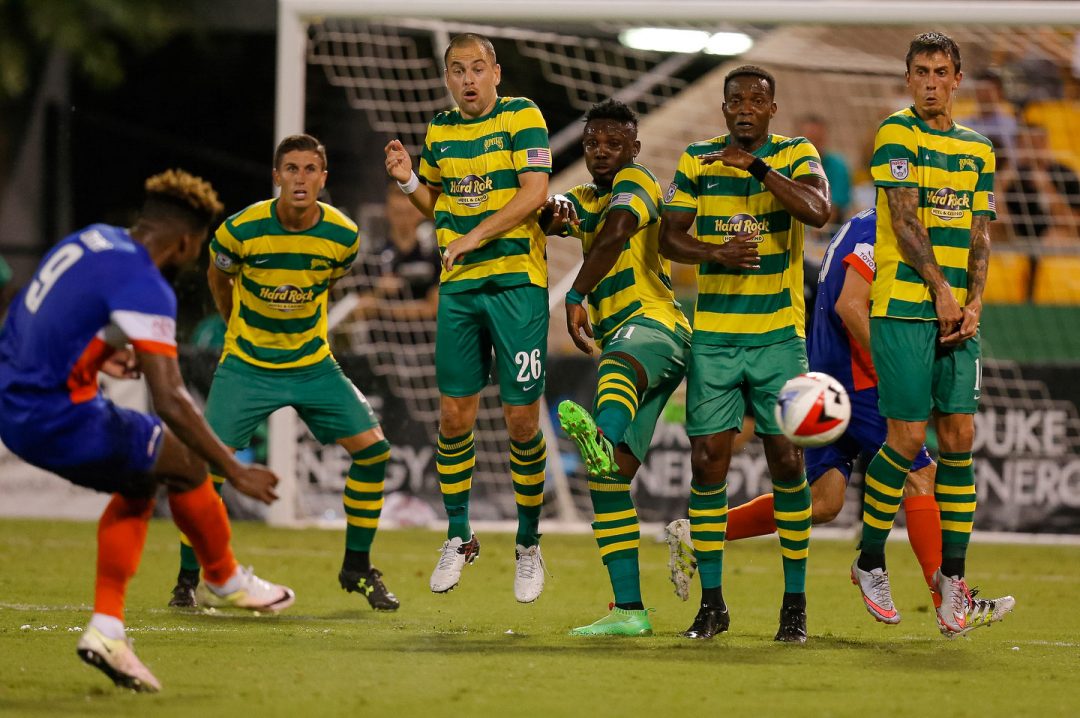 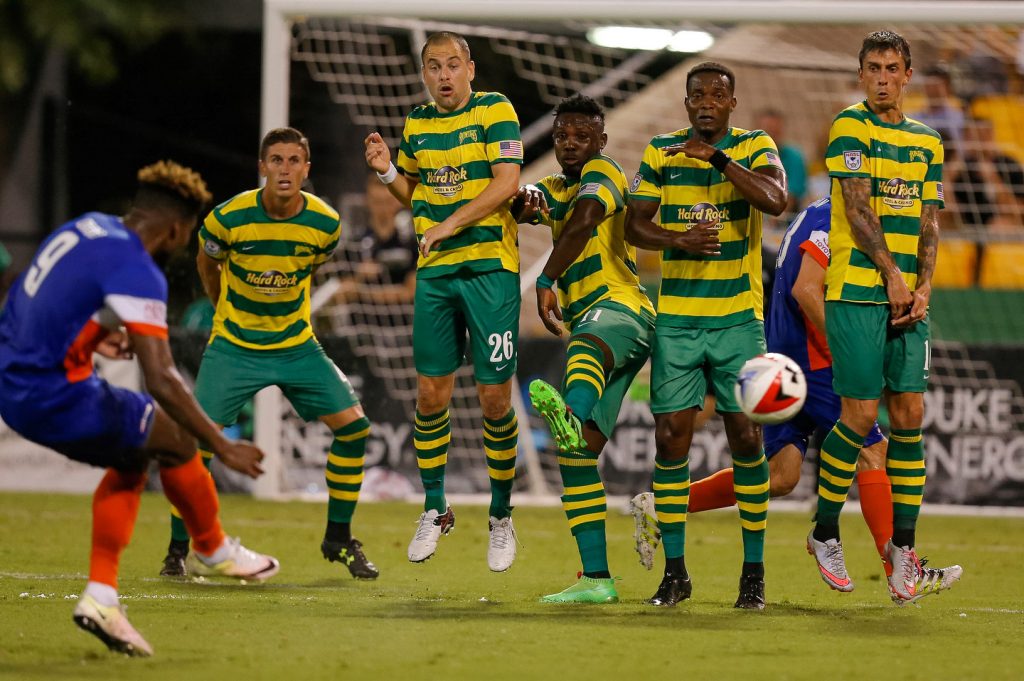 FC Cincinnati was busy this past week with matches against the Tampa Bay Rowdies in the US Open Cup and the Richmond Kickers in league play. Unfortunately the Orange & Blue lost in Cup play but were able to get a point in their draw to Richmond. The result puts FCC in 3rd place in the Eastern Conference and keeps their unbeaten USL streak alive at 7 games. This week FC Cincinnati hosts bottom dwelling FC Montreal in a match that hopes to get the good guys back on the winning track.

Die Innenstadt to Host Food Drive- Die Innenstadt announced that they will host a canned food drive in support of Freestore Foodbank on Saturday, July 9th, 2016. The event will be held at Rhinehaus during the St. Louis FC vs. FC Cincinnati away match. The event kicks of at 6 p.m. and will last until the game ends.

Copa America Watch Party- Members of FC Cincinnati will be at Fifty West Brewing in Mariemont from 7-10 p.m. on Tuesday 6/7 for the Copa America Centenario match featuring USA vs. Costa Rica. Join the team as the cheer on the USMNT.

Crystal Palace Tickets Now On Sale- Tickets went on sale Monday to the general public for the Saturday, July 16th friendly vs. Crystal Palace FC. Early ticket sales have been strong with 10,000+ sold as season ticket holders had the chance over the last week to buy extra tickets to the match. As of 6/7, there were only 200 tickets remaining in the Bailey. For more information or to purchase tickets for the match you can visit FCC’s page or call 513-977-KICK. Special thanks to @JSmithFCCincy and his team @FCCTixGreg, @FCCTixWalkerT, & @FCCTixJosh for their help answering the many questions we have on tickets for this site.

Want tickets to our friendly against @CPFC? You better act fast.. we’ve already sold over 10,000! pic.twitter.com/ZwzuYb0gsB

Wiedeman Wins Goal of the Month– Winger Andrew Wiedeman won May’s USL Goal of the Month competition, with his goal on May 28 against the Harrisburg City Islanders. The strike clinched a 2-0 win and contributed to the unbeaten streak of 7 games.

Die Innenstadt– will meet at Mecklenburg Gardens starting at 3 p.m. with the march starting around 5:40 p.m. to Nippert Stadium. Drink specials available for FC Cincinnati fans.

Both groups will meet just outside the Marge Schott baseball stadium in the UC Athletic Complex around 6:10 p.m. The supporters will then march into Nippert Stadium to cheer on the Orange & Blue. If you are a casual fan, I would recommend trying to join in the supporters march.