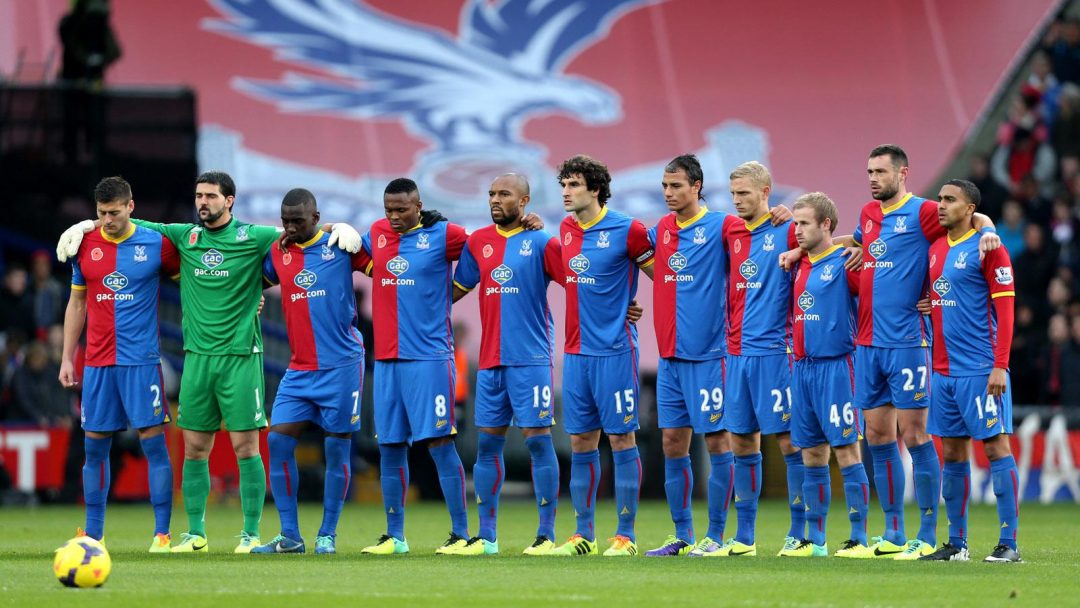 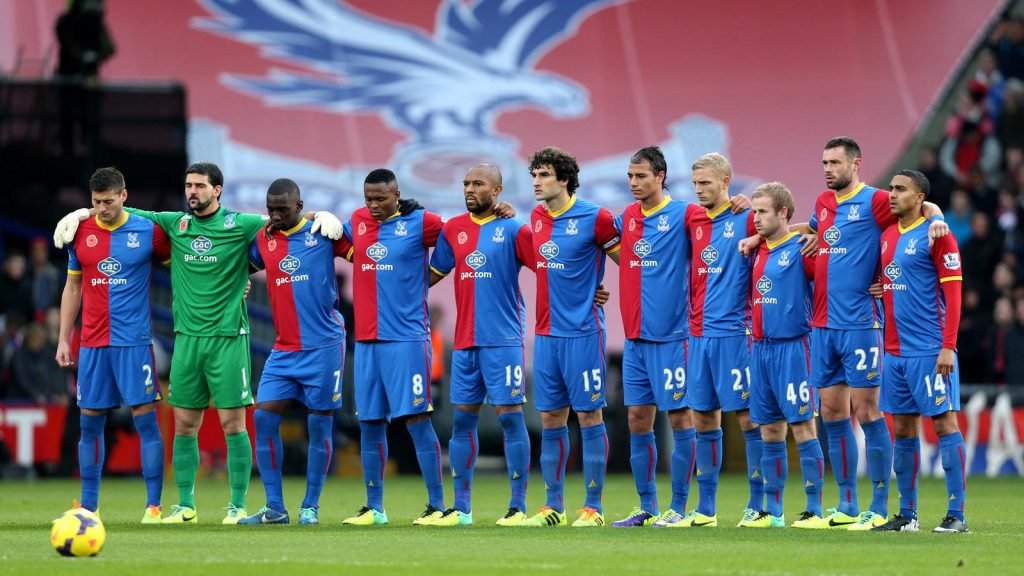 Have you wanted to see English Premier League stars like Yohan Cabaye, Wilfred Zaha, Emmanuel Adebayor, and Connor Wickham in Nippert Stadium? You have your chance now! FC Cincinnati released tickets to the general public on Monday morning for purchase. All fans can now purchase tickets to the Saturday, July 16th friendly against Premier League side Crystal Palace FC after the Season Ticket Holder presale elapsed over the weekend.

Crystal Palace is coming off an up & down year placing 14th in the 2015-2016 season of the Barclay’s Premier League. Not all was bad for “the Eagles” as they made a run to the final of the oldest recognized football tournament in the world, the English FA Cup. The final was held at the famed Wembley Stadium where they fell in extra time to Manchester United.

Early ticket sales have been strong with 10,000+ sold as season ticket holders had the chance over the last week to buy extra tickets to the match. Zone 1 tickets are nearly sold out and Zone 2 tickets around those sections are filling quickly. All zones have seen a price increase around $5 over standard USL matches. The Bailey saw the biggest increase by $10 while keeping the Youth/Family section affordable with a small $3 increase. On the website and seating chart below the club mentions Upper Level seating. These sections are not yet available but as the bottom bowl fills up, the club may release these sections for sale.

Want tickets to our friendly against @CPFC? You better act fast.. we’ve already sold over 10,000! pic.twitter.com/ZwzuYb0gsB

For more information or to purchase tickets for the match you can visit FCC’s page or call 513-977-KICK. 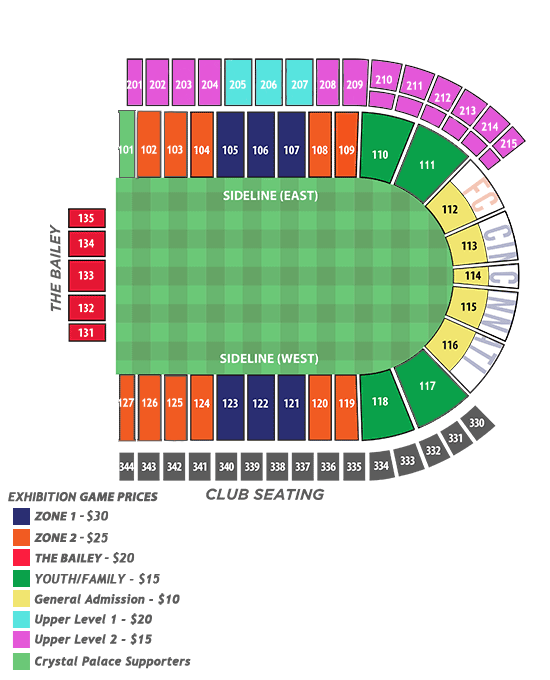