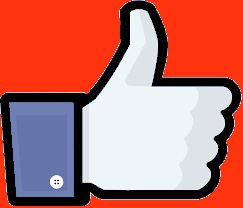 We are recording our next podcast today featuring Dan McNally, Vice President of Operations at FC Cincinnati and a recap of the IMG Suncoast Classic tournament win so get in there and check it out!!!

Just before 11pm yesterday, FC Cincinnati reached a social media milestone that the club set for itself in of September 2015. In the #manthewall campaign, FC Cincinnati set out to get 10,000 likes on Facebook and 10,000 followers on Twitter.  I remember looking at the results shortly after the campaign started and was worried by how far they had to go.

But momentum has built, I’m sure in no small part due to the team’s outstanding results and victory at the IMG Suncoast Classic tournament.  The tournament featured two wins and a draw highlighted by a 2-1 victory over a star-studded NYCFC MLS side.  Click here for a summary of their last match and tournament results.  The big question remains, can they turn those Facebook likes and tournament results into season ticket holders?


Speaking of season ticket sales, FC Cincinnati continues its advertising blitz building up to the regular season.  If you’re local to Cincinnati you probably found one of these in your mailbox yesterday. 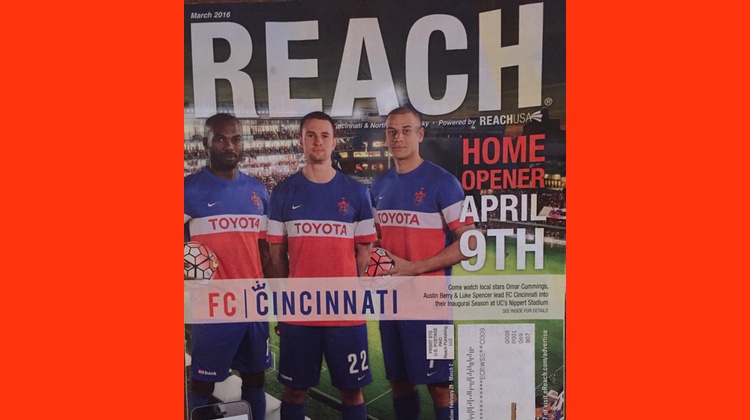 It’s a Reach Magazine featuring 3 FCC players on the cover.  Reach distributes a monthly magazine filled with local advertisements and a variety of coupons. The cover displays players with local ties in UC product Omar Cummings and Cincinnati natives Austin Berry (Summit Country Day) and Luke Spencer (Xavier alum).  When I got the magazine, I rifled through it looking for more FCC news and tater tot coupons.  You see, I’ve been on a bit of tater tot kick recently. There’s absolutely nothing quite so tasty as salty crispy potatoes that come in bite sized tot form. I was pleased to see an ad for FCC season tickets on the back side of the cover, but no tater tot coupons.