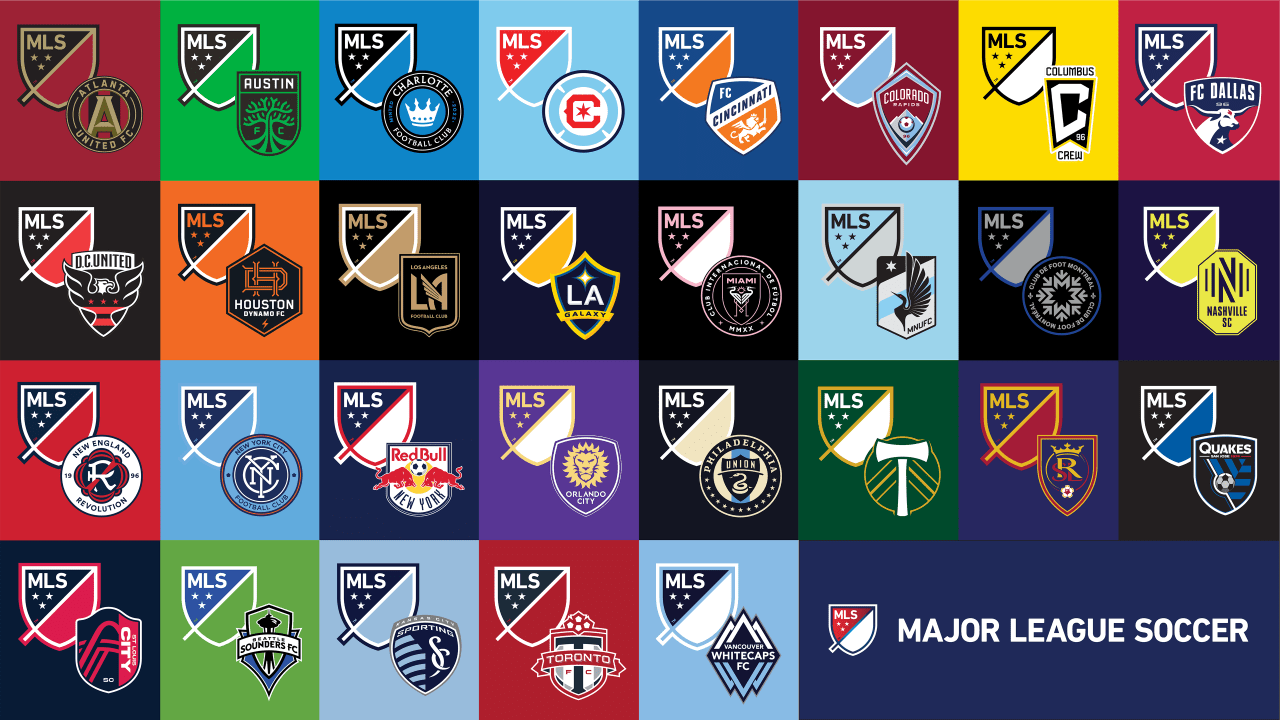 We touch on the matches worth spending your hard-earned dollars on.

FC Cincinnati starts the season at home for the first time, which threw me for a loop. I am so used to trying to make that first road match of the season that it feels weird to be staying home in February. So instead of the usual rush to get tickets for match 1, I have taken a harder look at the schedule to see what fans have to look forward to. I decided to break up the away schedule into categories: must-see, wish list, and maybe next year.

Fans were pumped in the first major league soccer season, and it showed with fans flocking to Seattle, Atlanta, and many more away matches. 2023 brings back that excitement, and if you have been saving up for a year to make those dollars count, look at taking an away trip (or several) this year. This is the first MLS offseason without the drama of needing to sign “an answer”. We don’t need someone to fix multiple positions all over the pitch. Cincinnati just needs to improve what landed them in the playoffs last season.

APRIL 15th, 2023 –  The new kids on the block take on FCC in their brand-new stadium. MLS really dropped the ball on the build-up to this match. Saint Louis has made several (FCC-ish) first-year preseason mistakes and Louisville City’s Hackworth is helping run the club. If Cincinnati can smash some goals to win this away match, it proves once again that launching into this league is no joke. Saint Louis has taken the opposite approach of Nashville with big international dependency as well as a dose of we know better than you attitude. It will send them to the bottom of the standings despite a longer runway or prove beneficial. Either way, there is a new stadium to check out, and this is a must-see match in person.

March 25th, 2023 – Nashville features a brand new stadium at the TN fairgrounds. FC Cincinnati has always traveled well to Nashville. I still remember the USL matches in which a thousand-plus FCC fans filled up more than two sections in an NFL stadium. Last year was a weird fluke in which we saw this club move west. That meant only one match in which Nashville visited TQL and (of course) drew 1-1. Here is a chance to see their new fairground – parking lot stadium. It is bigger than TQL stadium, but you are likely to get old Mapfree Columbus Crew parking lot vibes. Regardless, FCC fans will be expected to show up big here and show Nashville why selling all those international spots was a big mistake. Of course, if they lose, you can also tweet the low-hanging fruit of “you should have stayed in the Western Conference.”

June 10th, 2023 – Vancouver isn’t known around the league as a must-beat club. In fact, they are commonly known as the third wheel of the Seattle vs Portland Cascadia Cup. However, Cincinnati fans need to value the rare away matches. It is very unlikely we play in Vancouver again for quite a while. As the league grows, so do the chances of playing a Western Conference opponent. You can take a hard look at the schedule and see a lack of away matches out west this year. FC Cincinnati doesn’t even play home or away against either LA club. Use this match as an excuse to renew your passport and visit a place you likely haven’t visited before.

August 20th, 2023 – I almost left this off the list because it is that obvious. If you are not buying tickets to this match, you need to have a very good excuse. FCC was not able to come up with the win last season. FCC has struggled when Columbus is at home. If you have made the trip before, you are sick of Columbus fans singing the stupid “falling in love” song after the match. 2023 is the year we can shut them up and send Cbus players straight to the locker room. That means FCC fans need to show up and be loud. Buy out the supporter section and then buy anything else their fans list online and flood that terribly named black roof – heat sink stadium.

Note – the author realizes this is the old Columbus logo – However, their new logo sucks to format.

March 4th, 2023 – Normally, any other year the first away match would be in the must-see category. This year was close, but this match just doesn’t feel like it will matter much at the end of the year. FCC has a lot of big fights ahead and the first battle vs Orlando just isn’t ringing all the bells. That being said, CVG snowbirds have paved the way for super cheap flights to Florida. That leaves little excuse to hop into those iffy Frontier and Allegiant cheap Orlando flights and hit up Universal, watch a match and escape the March Cincy chill. If you’re smooth enough, you M-F workers can even do this match without missing a day of work.

May 27th, 2023 – This match should be on many of your travel lists for many of the same reasons I listed with Vancouver. The only reason it falls down in this section is MLS didn’t give us February skiing weather. In all seriousness, we have already had the chance to visit Colorado in our previous forgetful years, and it will be nice to come back to a neat city with some hope this time. For some reason, Colorado is also the place FCC trades players it doesn’t want anymore so if you are lucky you can see Calvin Harris or Gustavo Vallecilla again. Unfortunately, the stadium isn’t in a prime location downtown, so if you want to see the city, you might end up with a room away from the stadium. Save some money for rideshare or public transport.

July 12th, 2023 – FC Cincinnati fans have a second home in NYC. We have a great supporters group that already has a home bar and also helps escort Cincinnati car owners to New Jersey via that crazy subway. However, We just played NYRB in the playoffs and I personally, am not ruling out another trip to either NY club in the playoffs. Somehow, it just seems we end up playing this club often and I have already made two trips to the big apple for FCC matches in years past. I’m putting this one on the back burner but if you have not done it yet, you can’t mess up hanging out with Auxilia One.

July 8th, 2023 – The battle of Queen Cities should be more special. It almost feels like the bitter secondary rivalry we have with Nashville should have gone to Charlotte instead. However, something is a bit artificial about these match-ups. The points matter as much as any other points, but Charlotte cheated the MLS system to their own detriment. They play in an NFL stadium and their owner hasn’t done all the things he said he would support soccer. In a way, they are what would have happened if  Mike Brown owned FCC. I wish I was more excited about this away match. But I think I will kick the can down the road on visiting the Panthers stadium. Maybe I’ll catch it for a Bengals match one year.

Overall, I think FC Cincinnati has some fantastic away games on the schedule. Playing Columbus home first is a welcome change that adds a bit of spice to the away match vs previous years. We have a couple of chances to break in new stadiums and that will not happen again for a while. The only disappointment from the 2023 MLS schedule is the lack of western conference travel. That likely favors FCC on the points front, but visiting the west coast can work well with local vacation planning. I hope you find this helpful, and if you think I missed a big match, please let us know in the Twitter or Facebook comments. A big part of the away game experience is being able to sit and hang out without other FC Cincinnati fans. The #1 way to get away match tickets is by joining a supporter group. Please visit https://inclinecincy.com/groups to find out more about joining an FC Cincinnati supporter group. These groups get first dibs on FCC away section tickets and provide a buy link to their members. If you want to sit elsewhere in a stadium I understand. If you want to chant and support your team with other fans, this is your best avenue to do so.