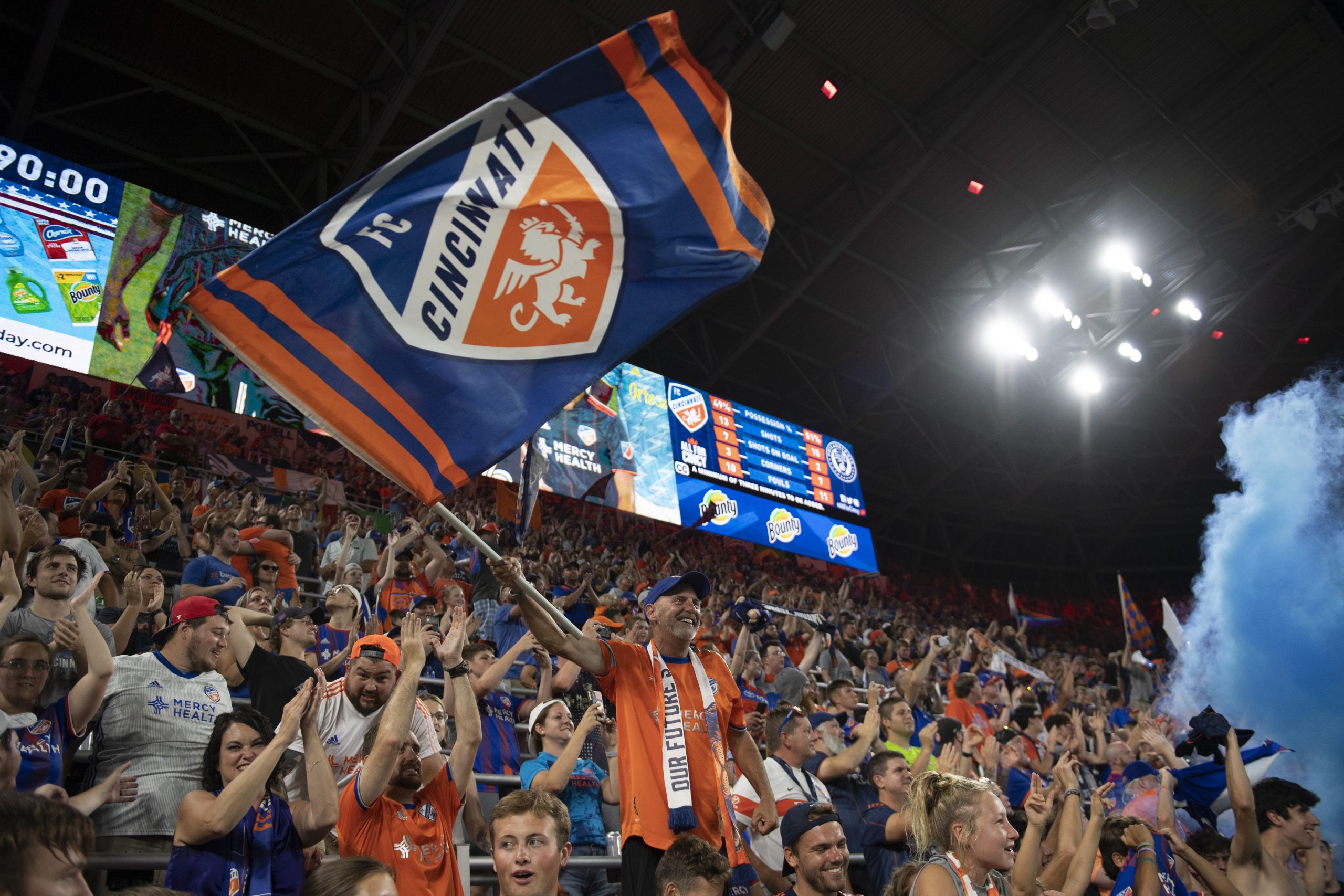 FC Cincinnati has formally announced the signing of 19-year-old left-back Isaiah Foster from USL Championship side Colorado Switchbacks. First reported by MLSsoccer.com insider Tom Bogert, FCC signed the young left-back to a deal through 2024, which also includes options for 2025 and 2026.

To be able to acquire him, FCC also announced a trade for the number one spot in the MLS Waiver Process by sending $50,000 in 2023 General Allocation Money to D.C. United.

“Isaiah is a young player with great potential,” Chris Albright, FC Cincinnati general manager, said in a news release. “His understanding of the game, athleticism, and willingness to improve, make him a great fit with our defensive group. He demonstrated great maturity in his first year as a professional, and we’re excited to get to work with him here in Cincinnati.”

“I am excited to take this next step in my career and look forward to playing for this club,” Foster said in the FCC news release. “It is with great pride and optimism that I put on this jersey. I am committed to working hard to improve my game and doing whatever I can to help the team achieve success. I can’t wait to meet the fans and represent Cincinnati.”

Before his time with the Colorado Switchbacks, Foster played youth soccer for Bethesda SC of the U.S. Soccer Development Academy.