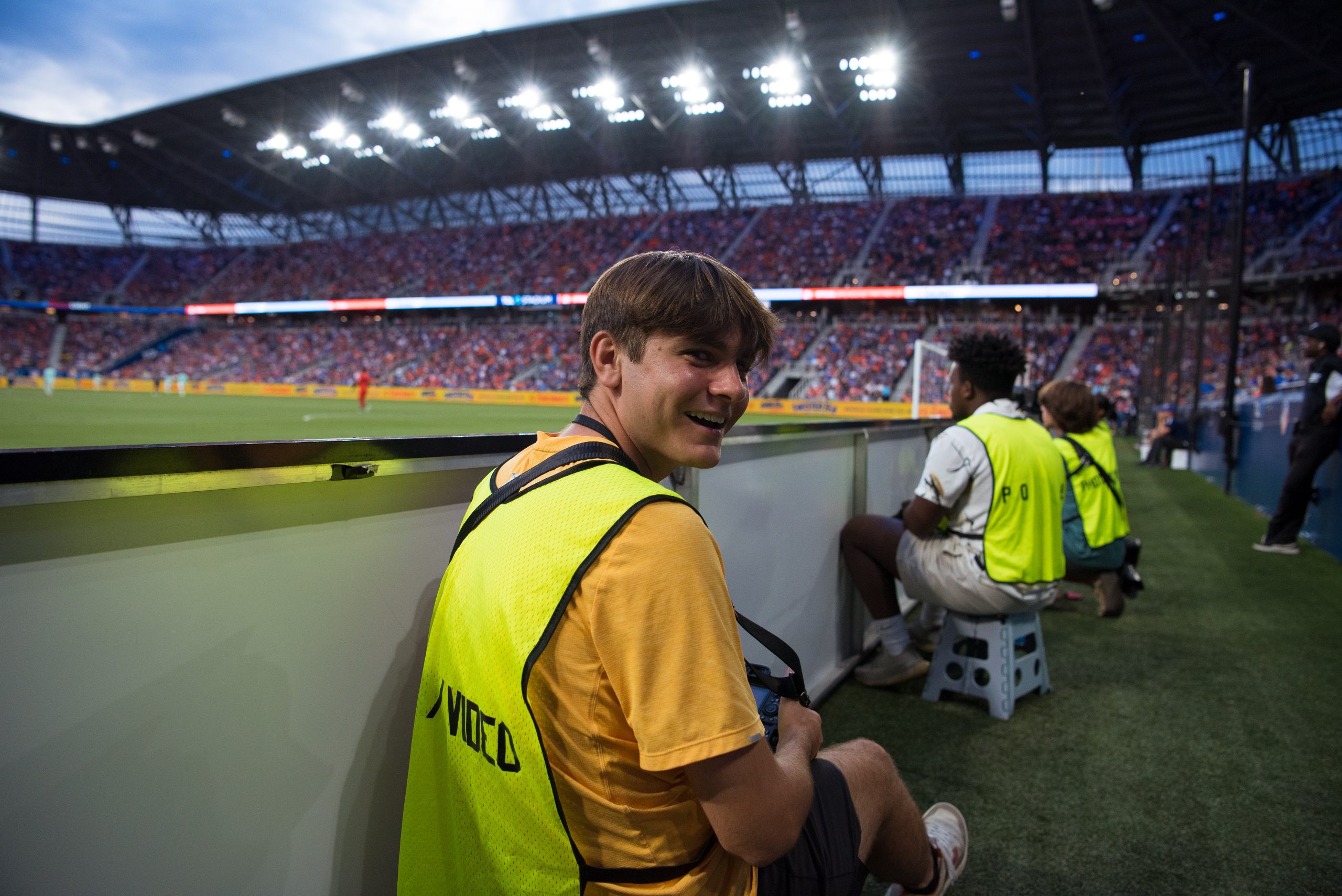 Cincinnati Soccer Talk is a fan-ran and fan supported outlet focused on highlighting soccer around Cincinnati, Ohio. It is thanks to the contributions of many people that CST is able to exist. The Alex Vehr Honorary Award was created to give special thanks to photographers who have given their time and energy to provide stunning imagery to CST.

With coverage having started in 2016, we wanted to reflect and recognize photographers who have made significant impacts over the years. Retroactively, this honorary award is being given to its namesake, Alex Vehr, who was CST’s first photographer, and to Jeremy Miller, who has been the website’s longest tenured photographer. With 2022 being the first year that this honorary award is being given out, we are recognizing an individual who dedicated an outstanding amount throughout the year. Our 2022 Alex Vehr Honorary Award recipient is Cincinnati’s own, Anders Saling.

Cincinnati Soccer Talk notified Alex that an award was being created in his name. He had the following to share:

Cincinnati Soccer Talk again thanks you, the fans, for following along with our podcast, articles, analysis, and social medias. We also want to share a thank you with all of our contributors over the years. Following the conclusion of the 2023 MLS Season, the Alex Vehr Honorary Award will be voted on by fans.

Jeremy has made significant contributions to CST since 2017. His passion for photography and hard work have helped develop a greater connection between fans and Cincinnati Soccer Talk. He accomplished this by capturing portraits and candids of fans during Supporters’ Marches, Special Events, and Matchdays at Nippert Stadium, TQL Stadium, and on the road.

During 2022, Anders was a consistent and highly motivated contributor for Cincinnati Soccer Talk by producing high quality imagery of FC Cincinnati at TQL Stadium, as well as, on the road in Philadelphia and New England.