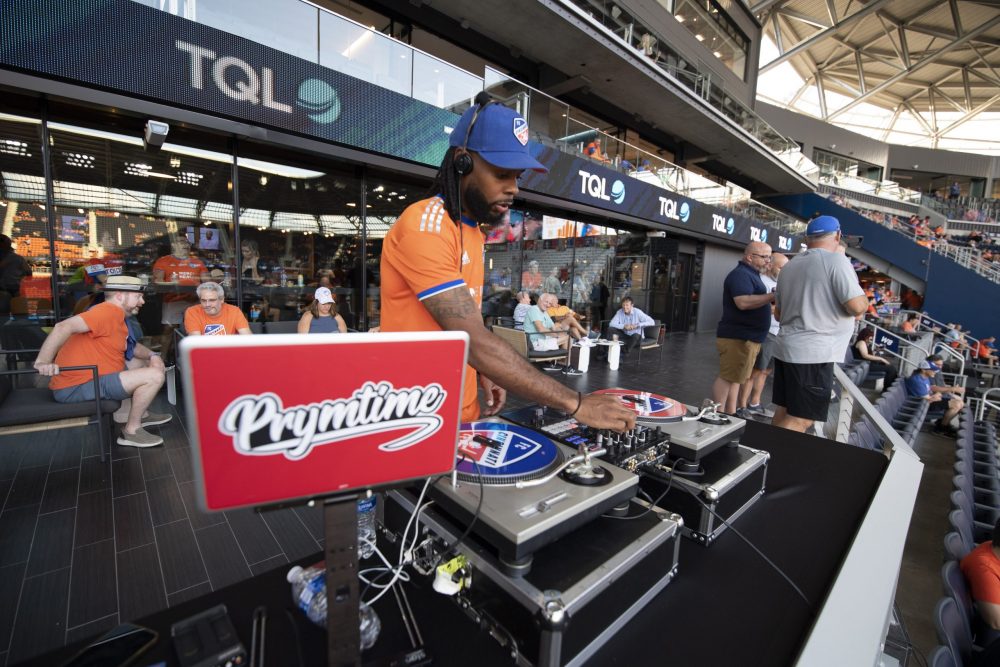 FC Cincinnati’s only match vs Nashville is @ TQL in 2022

FC Cincinnati faces not so much a crossroads at its home match vs. Nashville SC Saturday, as a roundabout.

While it’s true the squad just had a six-match unbeaten string snapped in its 2-0 loss at rivals Columbus Crew last weekend, the setback also means Pat Noonan’s team has now gone five games without a win. The Orange and Blue currently cling to the final Eastern Conference playoff spot, with 13 matches remaining.

The season honestly could go anywhere from here.

Saturday will mark the final game of Luciano Acosta’s suspension for a red card and subsequent altercation with the match referee against the New York Red Bulls. Alvaro Barreal and Brenner have both assumed the attacking midfield role in Acosta’s absence, with Brandon Vazquez continuing to pose a goal-scoring threat at forward. Obinna Nwobodo will again feature in central midfield, but who his partner in the center of the park will be is unclear, with Allan Cruz, Haris Medunjanin and Yuya Kubo all in contention. Significantly, first choice midfielder Junior Moreno has returned to fitness and full team training, but time will tell if the Venezuelan ball-winner is ready to start.

Noonan agreed, in comments distributed to local media by the club, that his team has missed Moreno over the past several games.

“Yeah, I think, based on when he left the group, you could see from the games since he’s been on the sideline, I think we have missed his presence,” Noonan said. “We’ve asked guys to step up in different ways, with different combinations, but I think, at the time, him and Obi had a good relationship. We’ll try to incorporate him back in the group in the right way, but it’s nice to see that he’s available for selection on the weekend.”

Noonan once played for Nashville’s Gary Smith, when both were with Colorado Rapids. He praised the veteran head coach for getting his team to stay on song, on both sides of the ball.

Saturday’s game will begin a stretch where the club plays five of seven matches at home, representing an opportunity to confirm the positive aspects of the season with some positive results. With the team entering a playoff stretch drive for the first time in its MLS history, the next several weeks will determine which of many directions this year’s season will go for the Orange and Blue.